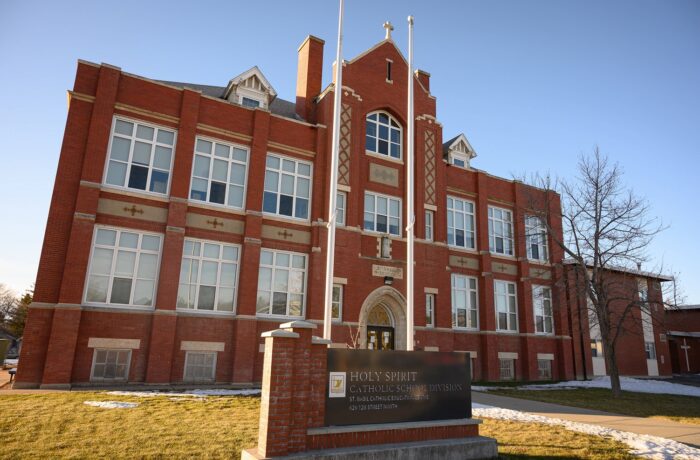 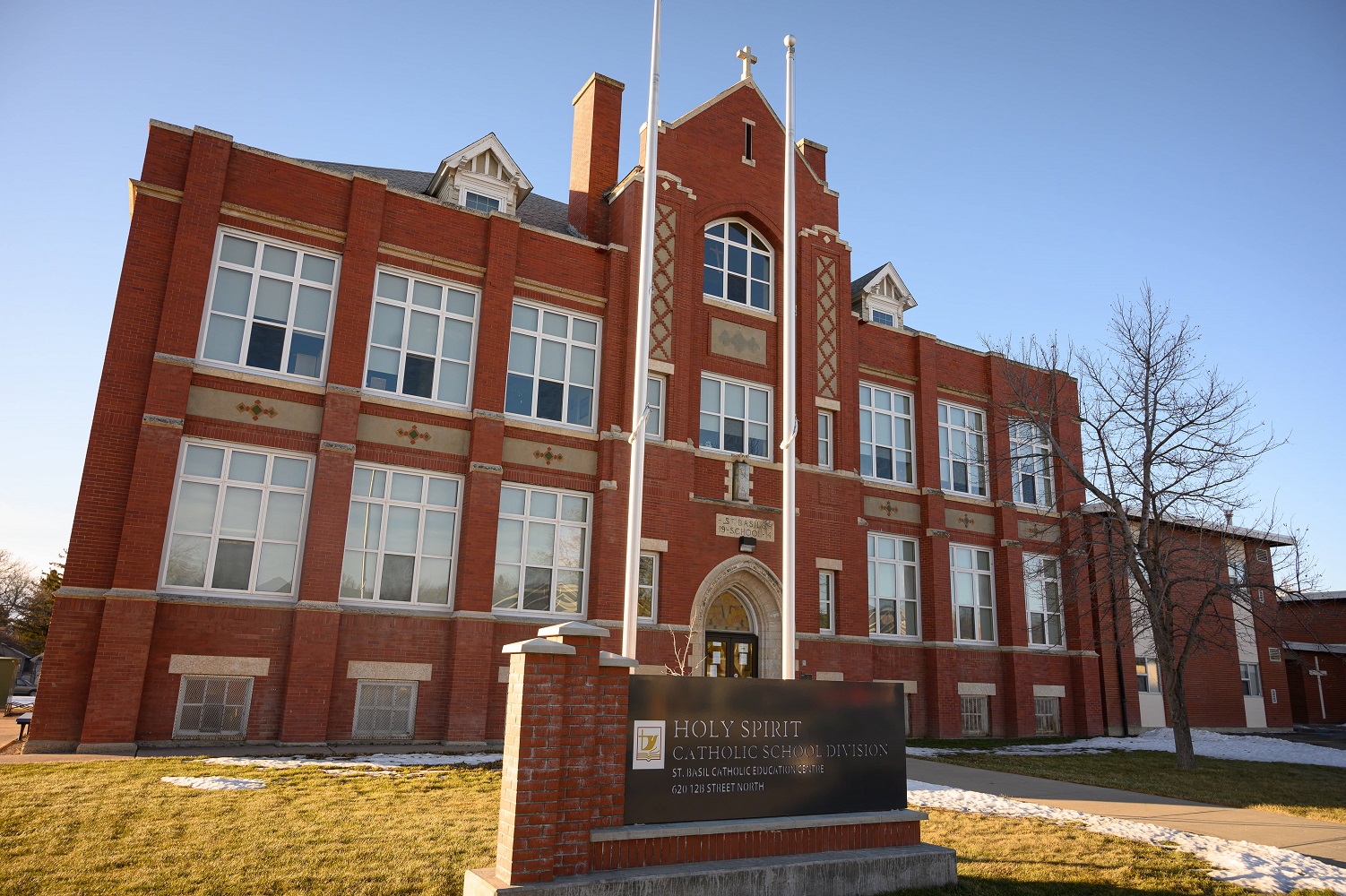 When considering elementary schools and high schools in Canada, you have the option of sending your children to a public school, private school, or Catholic school. Canadians can choose to enroll in whichever type of school they want, depending on their personal values and beliefs. Some of the reasons parents might choose to send their children to Catholic school are:

On the other hand, Catholic schools aren’t for everybody. Some reasons that parents choose to send their kids to public schools are:

The choice between Catholic and public schools largely depends on whether or not parents want their kids exposed to Catholic teachings at school or whether religion is something that will be taught and practiced at home. 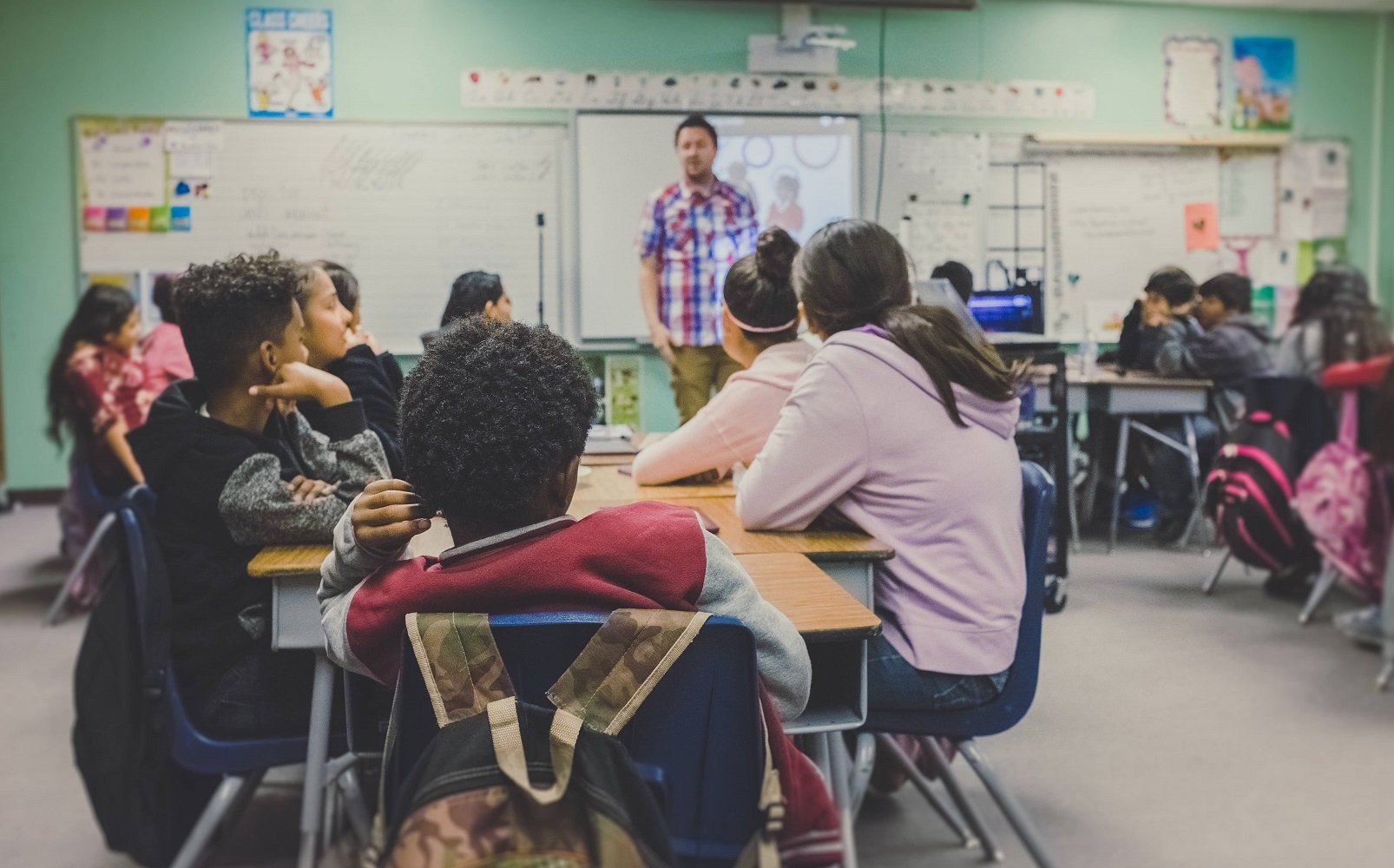 The history of Catholic education in Canada goes back to its colonial roots. Both Protestant and Catholic schools exist across the country, reflecting the status of denominational schools (schools associated with a particular religion) before Confederation in 1867. In 1620, the Recollets missionaries established a school for Native children in the colony of Quebec. Jesuits and other Protestant religions later established their own schools as well. The majority of the French population was Catholic and had attended schools operated by the Catholic church. However, the English colonists were Anglican, but they agreed to support Catholic schools, in addition to their own schools, if they followed the provincial curriculum and if certified teachers taught the curriculum.

Over time, denominational school systems in the provinces have dissolved. Currently, the only publicly funded faith-based school boards are in Ontario, Saskatchewan, Alberta, Northwest Territories, and Yukon. However, there are Catholic private schools in all provinces. In Ontario alone, there are four distinct school systems: English public, English Catholic, French public, and French Catholic.

The Catholic education curriculum follows the provincial curriculum, and it is grounded in the foundational teachings of the Catholic Church. According to the Ontario Catholic Schools Trustees’ Association, the focus of Catholic education is to learn about Jesus Christ and live according to his teachings. Subjects including math, reading, science, and arts are taught through a Catholic lens. One example in the Ontario Catholic Elementary Curriculum Policy Document for Religious Education states that studying ecosystems in science class can be used as a lesson on how God created all living things and how these must be cared for. Religion is a separate subject where students study the Bible and Christ’s teachings. Students also engage in daily prayer in the classroom. They also attend regular Catholic mass and prepare for Catholic sacraments, or religious ceremonies. For example, Grade 2 students usually prepare for their First Eucharist and First Reconciliation, and Grade 7 students prepare for their Confirmation. 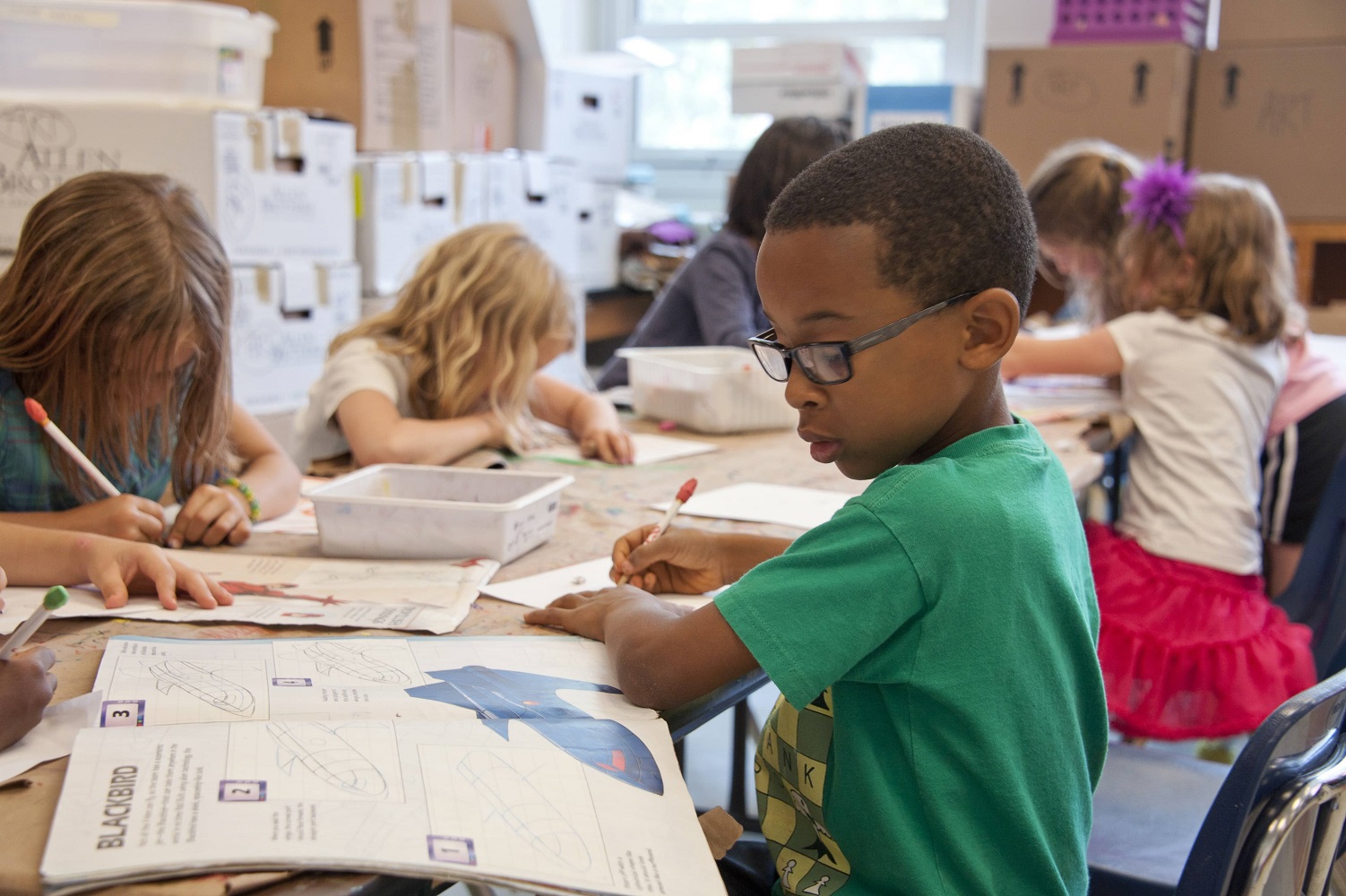 Catholic school boards promote themselves as inclusive, welcoming, and supportive environments. However, that’s not always the case. Discrimination and homophobic bullying regularly occur in Catholic schools among students, teachers, and administrators. In 2018, Barb Hamilton, a principal at the Calgary Catholic School District, was forced to leave her job because of her sexuality. Hamilton said she knew of ten LGBQT+ students who had hurt themselves. Section 15 of the Canadian Charter of Rights and Freedoms states that every individual is equal under the law regardless of race, national or ethnic origin, colour, religion, sex, age, or mental or physical ability. The constant discrimination against the LGBQT+ community in Catholic schools is likely because of the Catholic doctrine itself, which considers “homosexual acts” as “intrinsically immoral and contrary to the natural law.” There is also an ongoing battle in Alberta Catholic schools to set up and protect Gay-Straight Alliance (GSA) clubs. In 2018, a legislation known as Bill 24 was passed in Alberta, which states that all school boards must allow GSA clubs to be formed if students request it. However, not all schools complied.

The need for Catholic schools might also become redundant. According to an article in The Walrus, organized religion is losing significance. The Roman Catholic church’s reputation is at an all-time low, and government budgets are scrutinized. Having different school systems results in higher costs, given that each system requires office space, copies of curricula, buses, buildings and facilities, and administrative staff. Students are fundamentally taught the same curriculum no matter what school they are in. However, students learn different things in Catholic school compared to public school, especially when it comes to controversial topics, such as gender identity, sex education, and science-related topics. Catholic school teachers are also increasingly worried, as the educational system becomes less Catholic and the number of students with little to no knowledge of Catholicism increases. However, there are private Catholic schools, where Catholic education is guaranteed. Tuition for these private schools may range between $7,000 and $20,000 dollars per year.

When choosing a school, it is important to do what is right for you and consider the advantages and disadvantages of attending a public, Catholic, or private school.