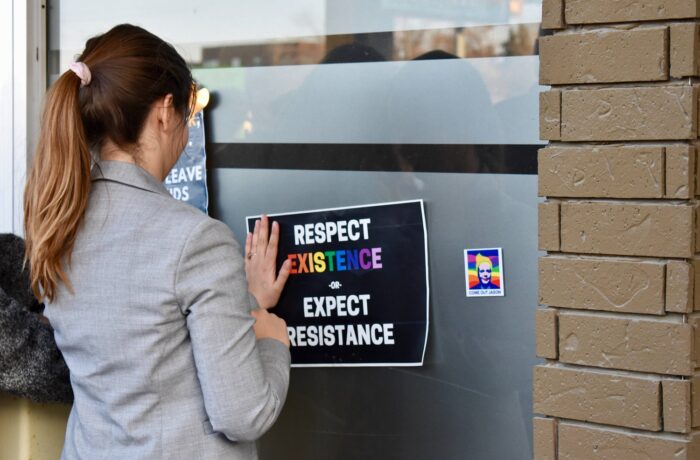 A guide to rights and freedoms in Canada 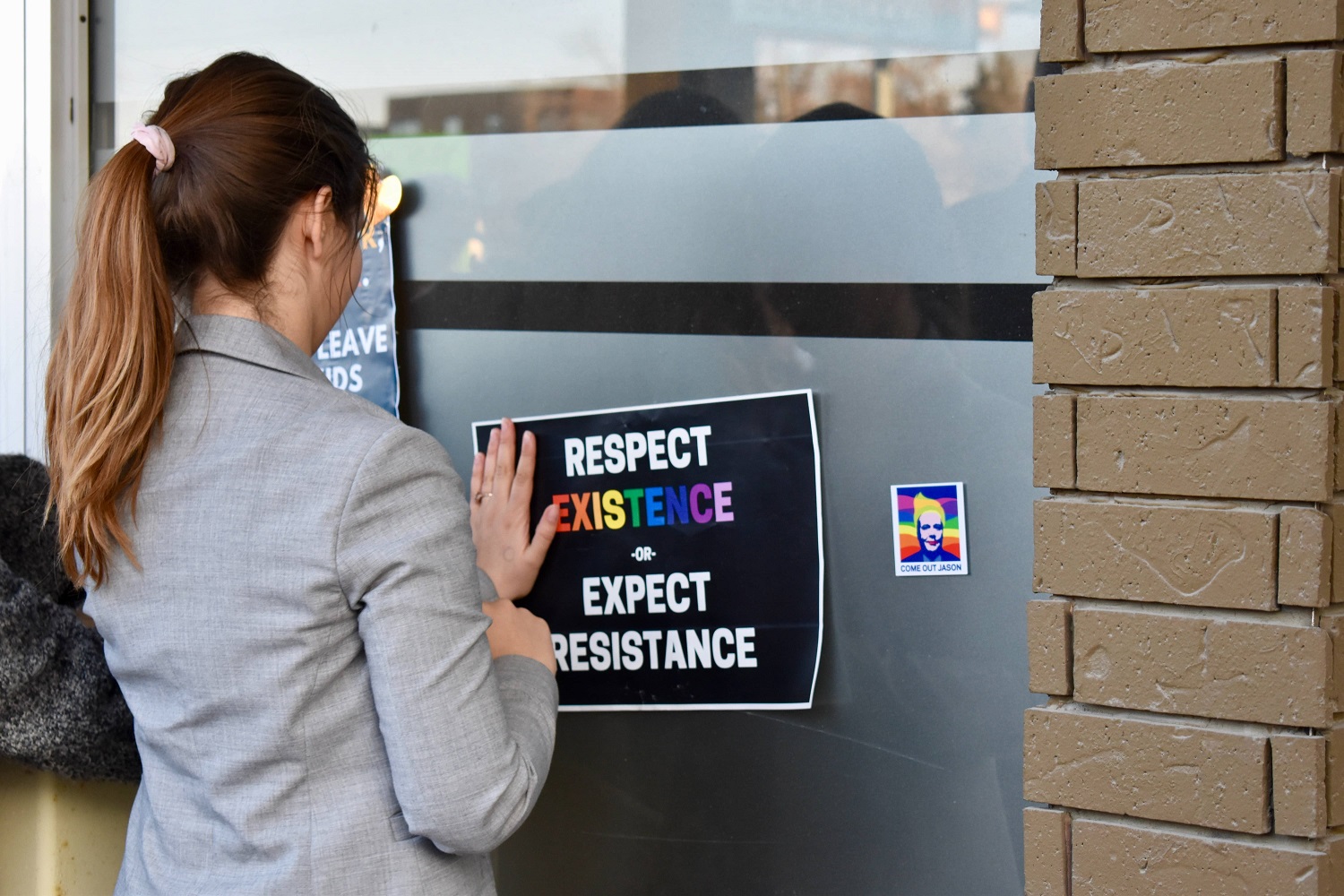 What are your rights in Canada?

A right is an entitlement or guarantee of protection under the law, and it is an important part of a democratic society like Canada. Rights help democracy function properly.

Examples of legal rights include the right to be considered innocent until proven guilty in a court of law, to have a fair and impartial trial if you are charged with an offence, and not to suffer cruel and unusual punishment from the state. Human rights include your right to live free from discrimination and harassment based on race, ethnicity, age, or other protected grounds.

Many of your basic rights and freedoms as a Canadian are set out in the Canadian Charter of Rights and Freedoms.

What is the Charter of Rights and Freedoms?

According to the Government of Canada website, the Canadian Charter of Rights and Freedoms “sets out rights and freedoms that Canadians believe are necessary in a free and democratic society.”

The Charter protects your democratic rights, the right to live and to look for a job anywhere in Canada, your legal rights to life, liberty, and personal security, and your right to equality. The Charter also protects English and French as the official languages of Canada as well as minority language education rights, Canada’s multicultural heritage, and the rights of Indigenous people in Canada.

What are equal rights?

Everyone in Canada is considered equal before and under the law according to the Charter, and you have the right to equal protection and benefit without discrimination. You cannot be discriminated against based on your race, national or ethnic origin, colour, religion, sex, age, mental or physical disability, sexual orientation, marital status, or citizenship status. Men and women are equally protected under the Charter. 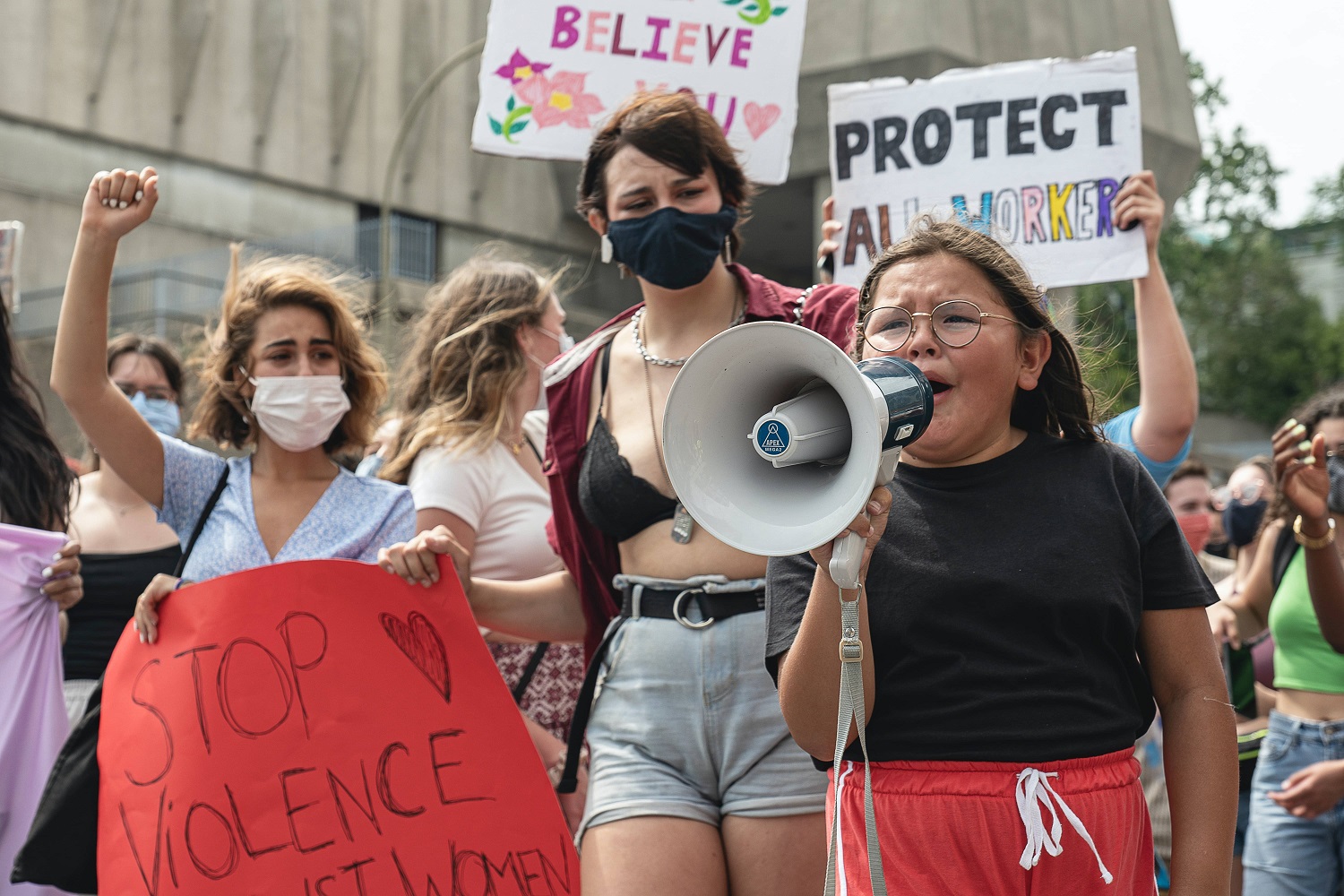 These rights and freedoms can be limited in order to protect other rights that may be infringed upon or violated. For example, freedom of speech does not protect things like hate speech or child pornography.

What are my legal rights?

The Charter guarantees all Canadians life, liberty, and personal security, and it requires that governments respect the basic principles of justice whenever they infringe on those rights.

You have the right to a reasonable expectation of personal privacy, which means that you are protected against an unwarranted search or seizure of your property. Anyone who acts on behalf of a government, such as police officers, must carry out their duties in a reasonable way.

The Charter protects your right to not be taken into police custody or held without a good reason by government officials. If a police officer detains you, they must have solid justification based on evidence for doing so.

You also have the right to go to trial within a reasonable time and not to be forced to testify as a witness at your own trial. You have the right to be presumed innocent until proven guilty in a public hearing with an independent tribunal. 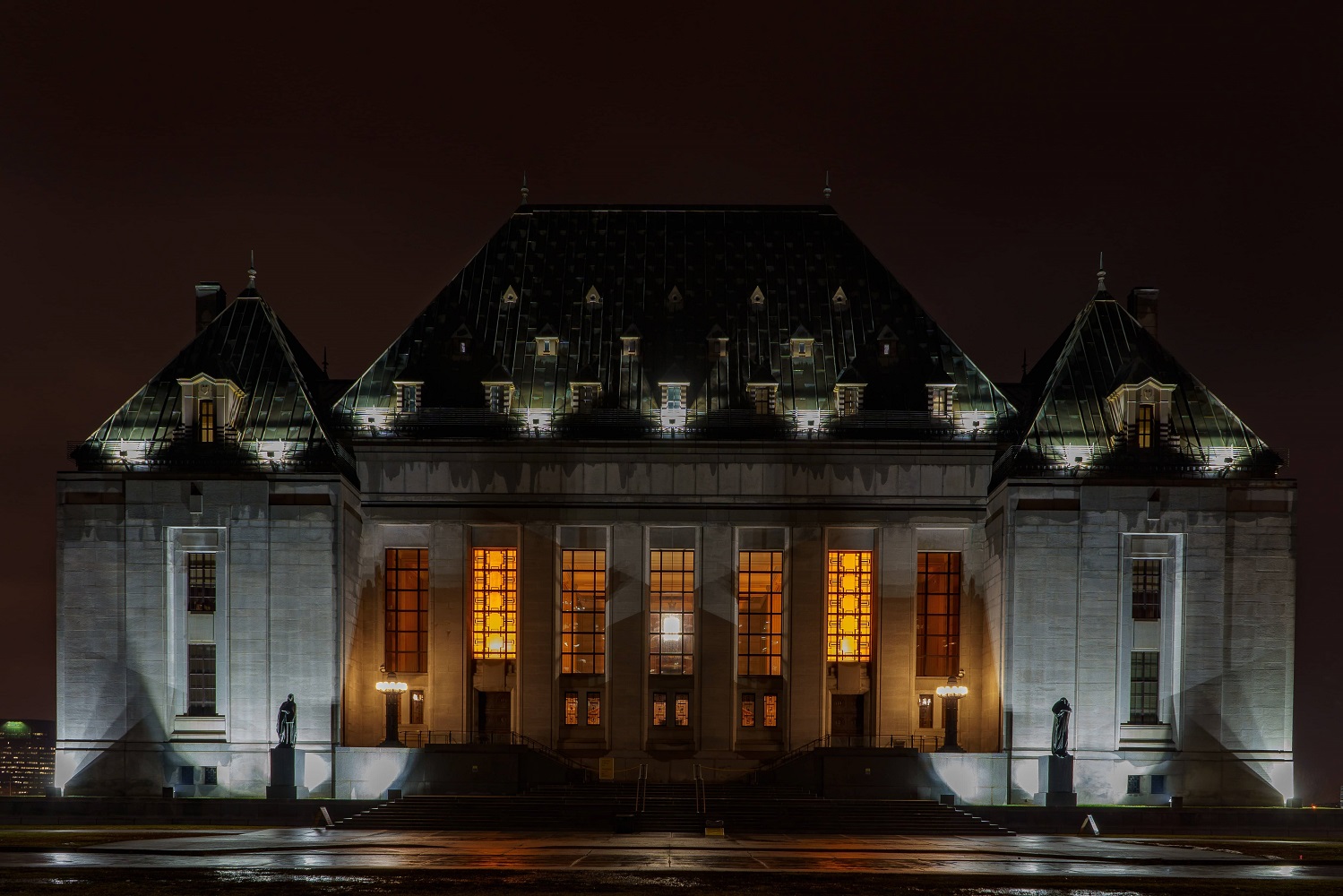 If you are a witness in a trial and have to provide evidence in court, your testimony can’t be used against you in another trial or other subsequent proceeding.

If you are part of any kind of legal proceedings, and you do not understand or speak the language that the proceedings are in, you have the right to an interpreter to translate for you, no matter what language you speak. The right also applies if you are deaf and need a sign language interpreter.

You have the right to not be punished in a cruel or unusual way. You can’t be tortured, and law enforcement officials can’t use excessive or abusive force against you.

If you are sentenced, the sentence must match the seriousness of the offence, so you can’t get an extremely long prison sentence for a minor offence.

What are my democratic rights?

If you are a Canadian citizen and over the age of 18, the Charter guarantees your right to elect your government representatives (such as members of parliament, members of provincial parliament, or members of the legislative assembly), to vote in elections, and to run for office yourself.

How are these rights and freedoms enforced?

If you believe that any of your rights and freedoms, outlined in the Charter, were violated by any level of government, you can take your issue to court and ask for a remedy. You and your legal representation must show that your rights were violated.

The Charter of Rights and Freedoms only applies to governmental authorities, such as the legal and justice system or government programs, whenever they unreasonably intrude on your rights and freedoms.

If you have been discriminated against based on any prohibited grounds, such as race, sex, or mental or physical disability, by a non-government organization (such as your workplace) or an individual person, you can take your case to the Canadian Human Rights Tribunal Canada. The CHRT protects people from discrimination. According to the CHRT website, “all Canadians have the right to equal opportunity, fair treatment, and an environment free of discrimination.” The CHRT is similar to a court of law, but it isn’t as formal. It also only hears discrimination cases.

It is important to understand your rights and freedoms as a Canadian since they are a vital part of a free and functioning democracy, and many people have fought hard for these rights as we know them today.