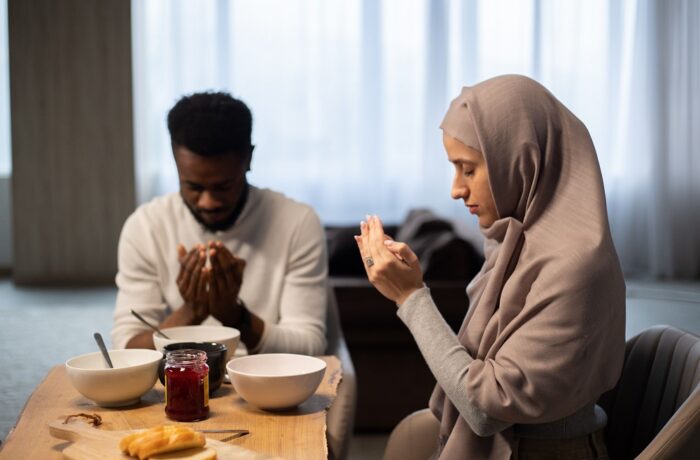 Faith in newcomer populations: How religious practices can change upon immigration 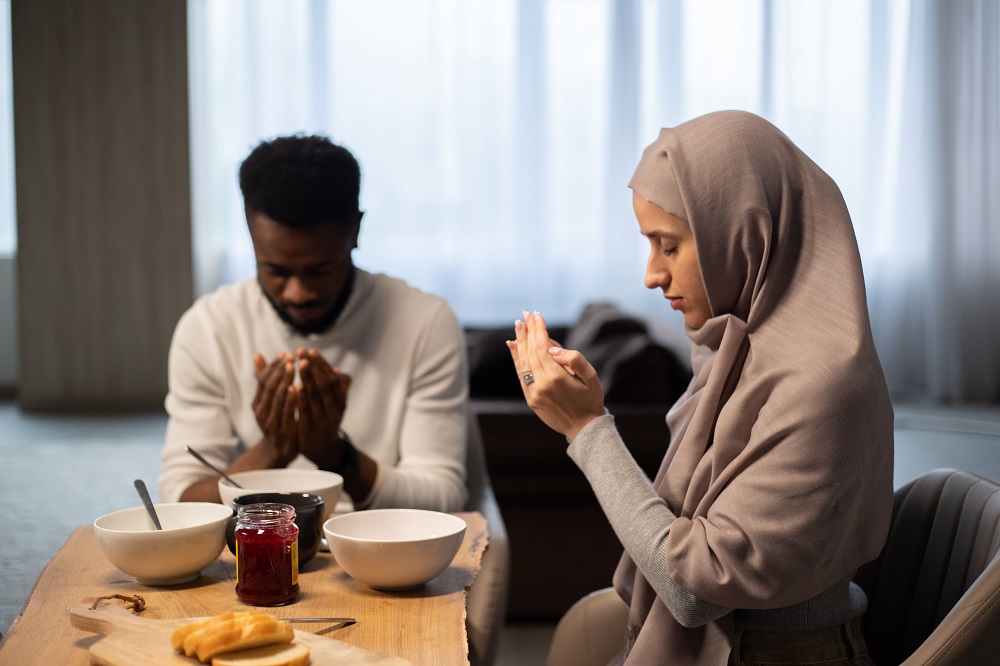 Following immigration, many newcomers may feel doubt regarding their identity. In the place that they are born and raised, it is easy to know who they are and how they fit into society. However, moving to a new country can disrupt one’s sense of identity and belonging.

This does not mean that newcomers must live in a permanent state of uncertainty; it only means that it might take a while longer for newcomers to find their footing in their new home. Luckily, there are aspects of personal identity that newcomers can carry with them from old home to new, including things like religion and faith.

The pressure to assimilate impacts faith

But how does religion and faith change with immigration? Do newcomers gravitate to religious institutions, or do they subtly reject their faith in order to fit into their new society?

An article by Public Discourse, the Journal of the Witherspoon Institute, states that the pressure to assimilate upon immigration can be disruptive to faith and religion. Assimilation requires one to revolt against who they once were in order to fit into a new social order. It can result in not only a change in what you think and how you behave, but also a change in how you think about your thoughts and your behaviour. This, of course, can have significant consequences for how one views their own faith and their religious practices. 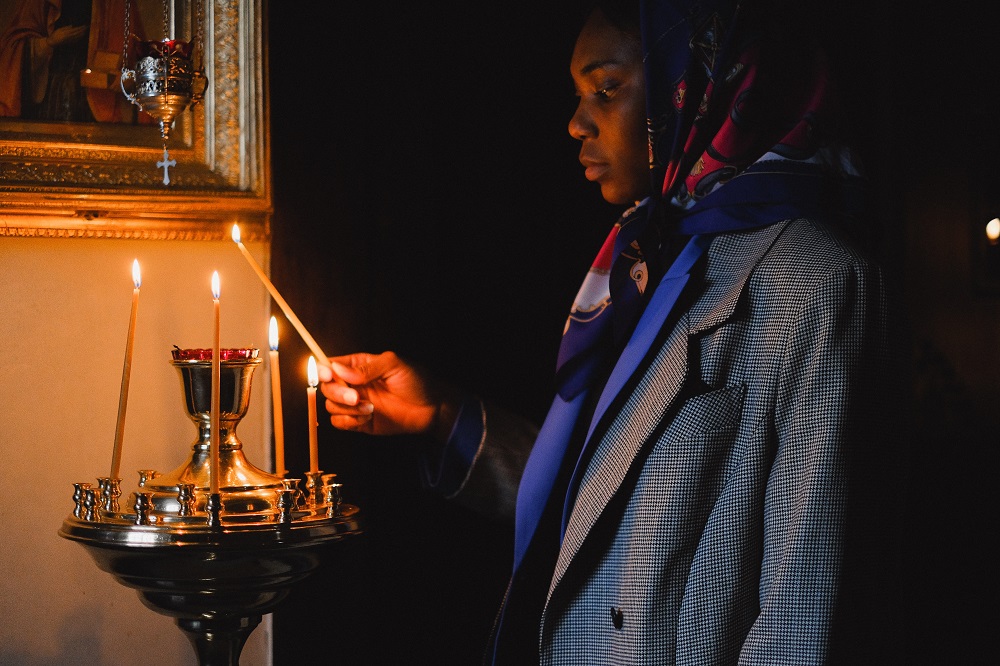 In addition, practicing religion can prove to be more difficult upon immigration due to reasons associated with accessibility. For example, newcomers might move to areas where there are fewer temples, churches, and mosques nearby than they are used to. Or they might find themselves in neighbourhoods that lack a solid religious community.

Majority versus minority religions in home and host countries

According to an article published by the Journal for the Scientific Study of Religion, the majority/minority status of religion in home and host countries can also affect an individual’s perception of identity. The study examines both Chinese Buddhist immigrants and Chinese Christian immigrants.

In China, Buddhism is a majority religion while Christianity is a minority religion. These roles are reversed in the United States and Canada. The implications of these majority/minority statuses are seen throughout the study.

Upon immigration, Chinese Buddhist immigrants were likely to retain a secure Chinese identity, as Buddhism is deeply rooted in Chinese tradition. Chinese Buddhist temples in the United States then strive to recruit non-Chinese Americans in order to reclaim their status as the majority religion.

This study not only shows a divide that is created between immigrants of the same host country that choose to practice different religions, but it also shows that upon immigration, a newcomer’s view on faith and religion is often altered in order to cater to the majority population of their host country.

How integration, rather than assimilation, can save faith

This is a problem because faith and religion are practices that are intended to bring people together, rather than to promote segregation and assimilation. According to an article by the Angus Reid Institute, newcomers will often seek and find help through religious communities. After the challenging transition of moving to an unknown land, faith-based communities are seen to provide comfort and support to new Canadians. Many newcomers will rely on these groups to recreate a community and network that they left behind in their home country. 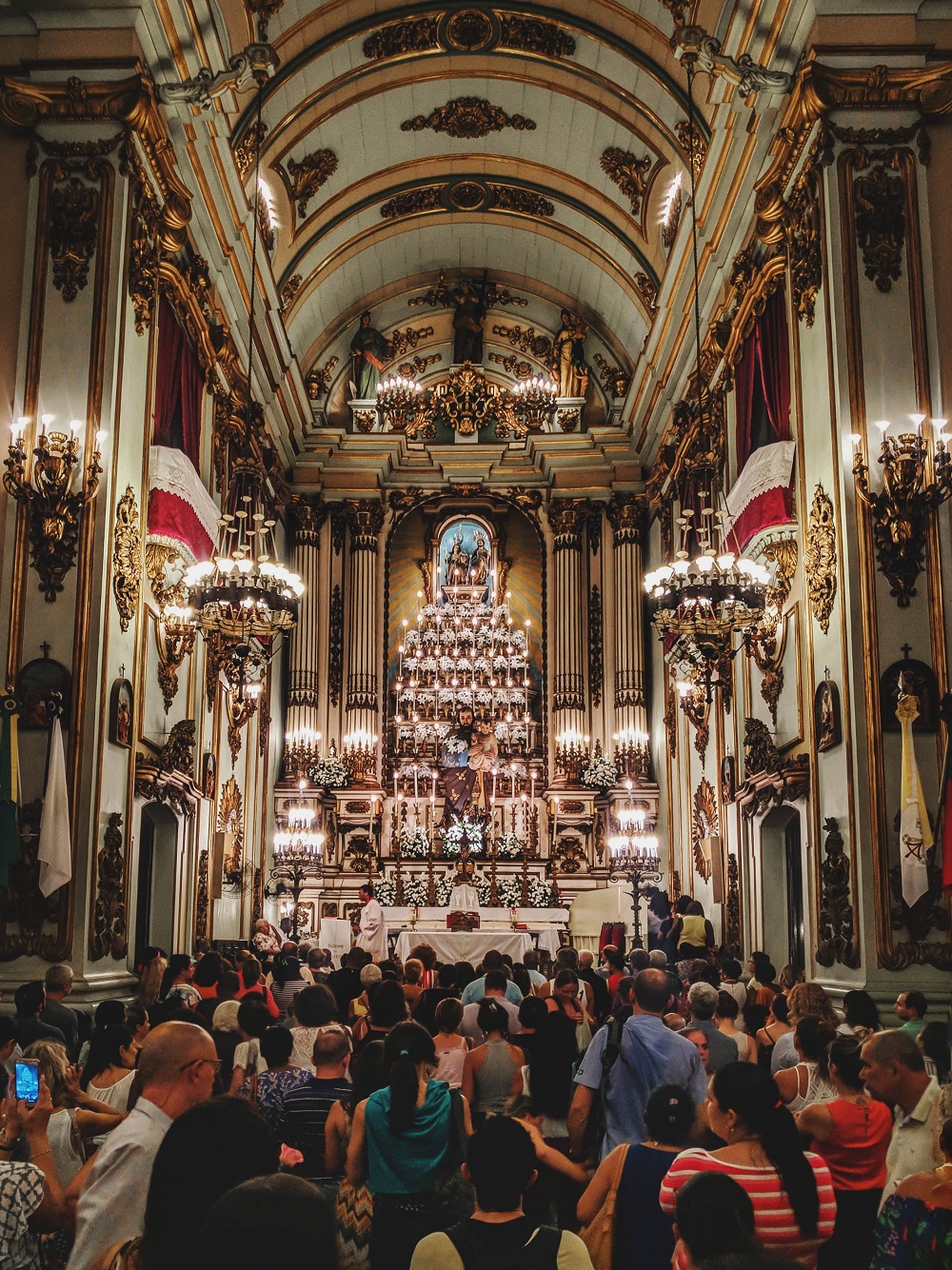 For newcomers to receive the full benefits of faith and religious communities, it is important for them to be reminded that their faith is their own and does not have to be altered to fit a westernized mold. It is completely possible to integrate into and find acceptance in Canadian society while still holding onto beliefs that are true to oneself. Regardless of what religion newcomers choose to practice, their faith can be a doorway to connection, encouragement, empowerment, and love.