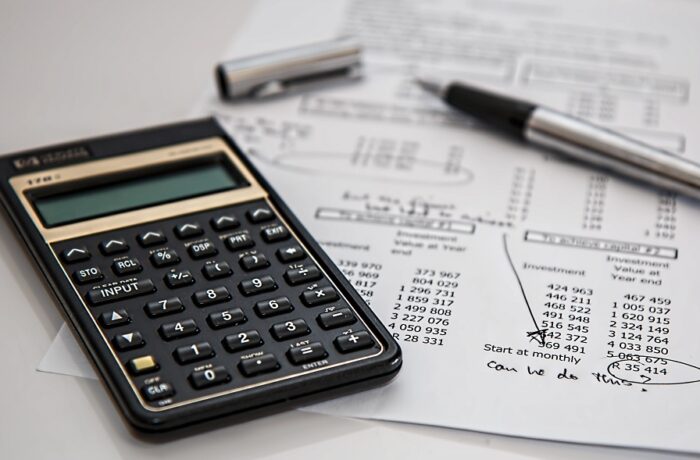 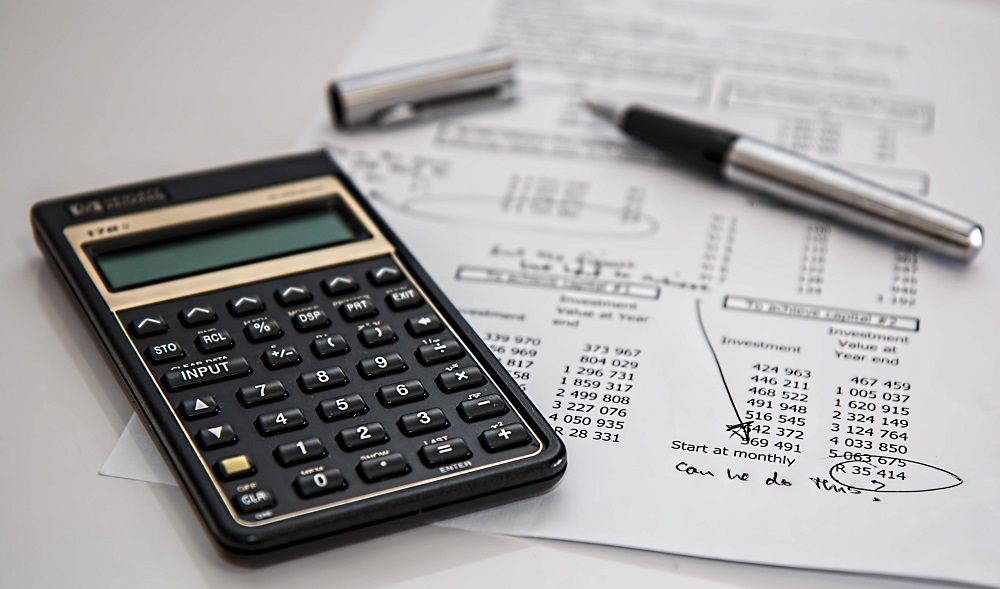 On June 9, 2021, Ontario’s Education Minister, Stephen Leece, revealed new plans for the Grade 9 mathematics curriculum. The changes are set to remove the “applied” and “academic” streams of math that have been a staple of high school education in Ontario since 1999. These updates will drastically change the way math is taught in high schools, and could influence not only the academic futures of students, but the social dynamics between them in high school.

This system divides students into two separate groups of high school courses, and puts students on a certain track from Grade 9. In fact, the applied/academic divide exists in other courses as well.

The general idea is that applied courses offer the essential subject matter required for a good understanding of the subject, whereas academic courses are more challenging. Academic- stream curriculum is more relevant to current affairs, and deals with theoretical subjects along with practical applications.

The applied/academic system was put in place to give students a broad education without locking them into highly challenging courses for which they have little interest.

The intention of the applied stream was to allow students to be more flexible with what they choose to study, not to segregate them in any way. However, this may not be the case in reality.

In this system, applied-stream and academic-stream students have different classes, taught by different teachers, in different classrooms. This draws a clear and divisive line between students. Because applied courses are considered “easier” than academic courses, students in the applied stream may be considered less intelligent.

This heavily influences a teenager’s social credibility among their peers. The stigma that deems applied-stream students lesser or intellectually stunted dominates high school culture where the applied/academic system still operates.

By design, applied-stream students can only apply to colleges, not universities.

While college isn’t at all a worse choice than university, the applied stream in high school may do more harm than good for the futures of students, as the following data shows. In a study by the People for Education charity organization, 28 percent of Grade 9 students in Ontario opted for applied streams. Of that number, 62 per cent of students who took applied mathematics in Grade 9 took a number of applied courses in other subjects in following years. Moreover, a Toronto District School Board study showed that only 40 per cent of applied-stream students graduated high school. 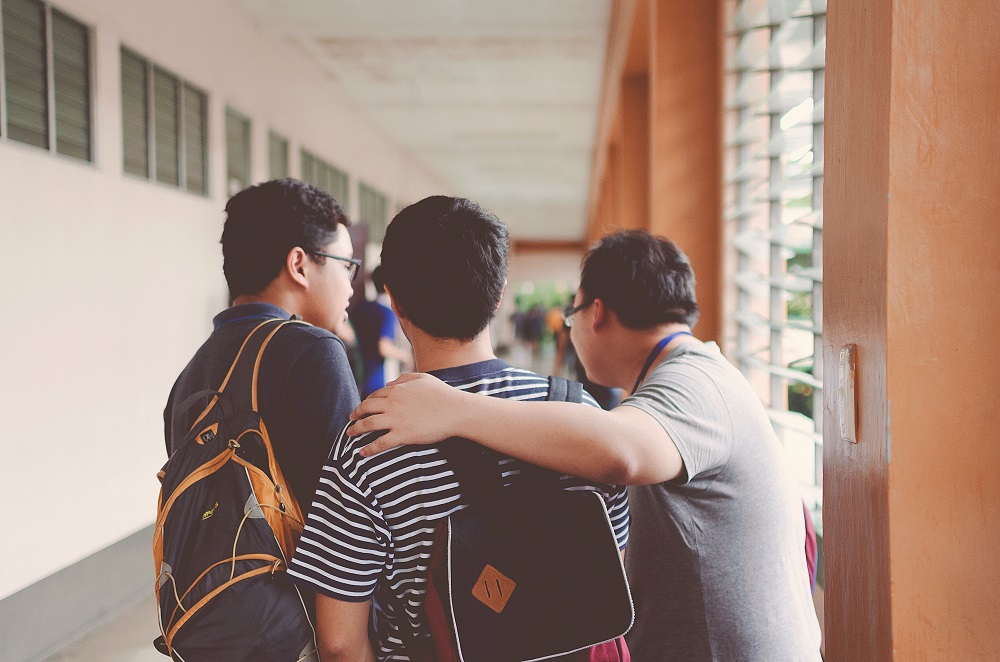 These numbers are concerning, and they show that the difference of streams could influence a student’s performance and opportunities, both during and following high school. The study also reveals that academic streams, even outside mathematics, provide an education which encourages greater awareness of modern social issues connected to a topic and topical political discussions, while applied streams offer the bare minimum education required for students to understand a concept in a theoretical sense. This implies that applied-stream students are somehow unqualified to participate in current issues, which—as the study proposes—deem them as lesser citizens.

The applied stream tends to group more disadvantaged and visible minority populations. As such, many people consider the system a method of racial and economic segregation in education.

According to the study by People for Education, Black and low-income students were shown to be more likely to be transferred to applied streams. They were also less likely to graduate into university programs. This suggests severe systematic discrimination in what was proposed as a simple way to make school easier for students. This shows how necessary drastic change is when it comes to secondary education. When you look at statistics, the notion that the applied/academic streaming system is purely merit-based is no longer credible.

The applied/academic streaming proposal might have had decent intentions—to provide students with a more flexible education. The unforeseen consequences; however, are sustained social stigma, and fewer Black and low-income students attending university or graduating high school.

The new system for math is designed to avoid the negative aspects of applied/academic streaming.

The new curriculum plans to remove the applied/academic streams entirely, only for mathematics. Instead, a singular stream will be offered to all students, which will focus heavily on “relevant learning.” This means encouraging real-world applications of math skills along with social awareness about the cultural relevance of math and related subjects, such as science, technology, and engineering.

Coding and programming, financial education, and practical applications of math in daily life and future careers will be the focus in this new curriculum. This may deviate from the more abstract and theoretical concepts taught in the soon-to-be defunct academic mathematics stream.

What this means for education

The implications for this change are vast. The stigma between applied/academic streams could be diminished. Especially because this change affects math. Student culture often judges a student’s intelligence by their grades in math and science. A low grade in academic-stream math may be associated with low intelligence. This stigma can be even worse for a low grade in applied-stream math. 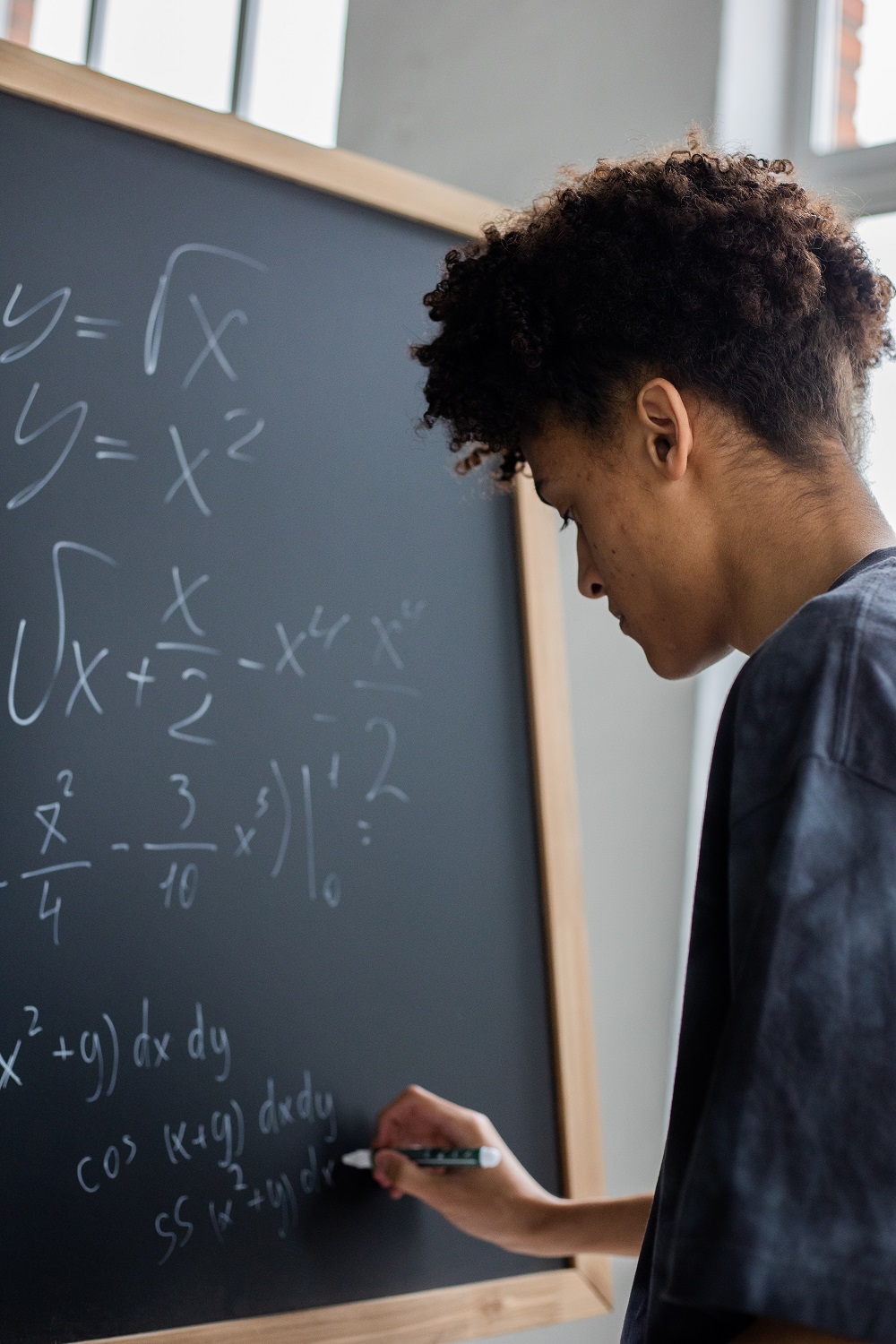 Removing streaming in math could mean students are less likely to discriminate against each other based on intelligence.

Overall, it’s important to consider the cultural impact of educational systems. With this new system, the future may look a bit brighter for academic culture and equal opportunity.