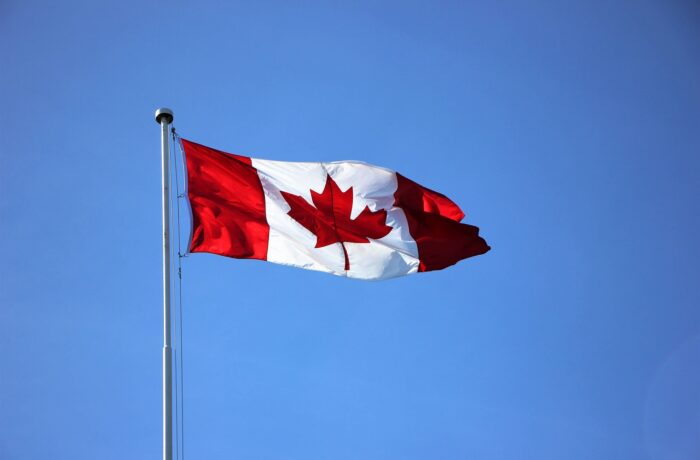 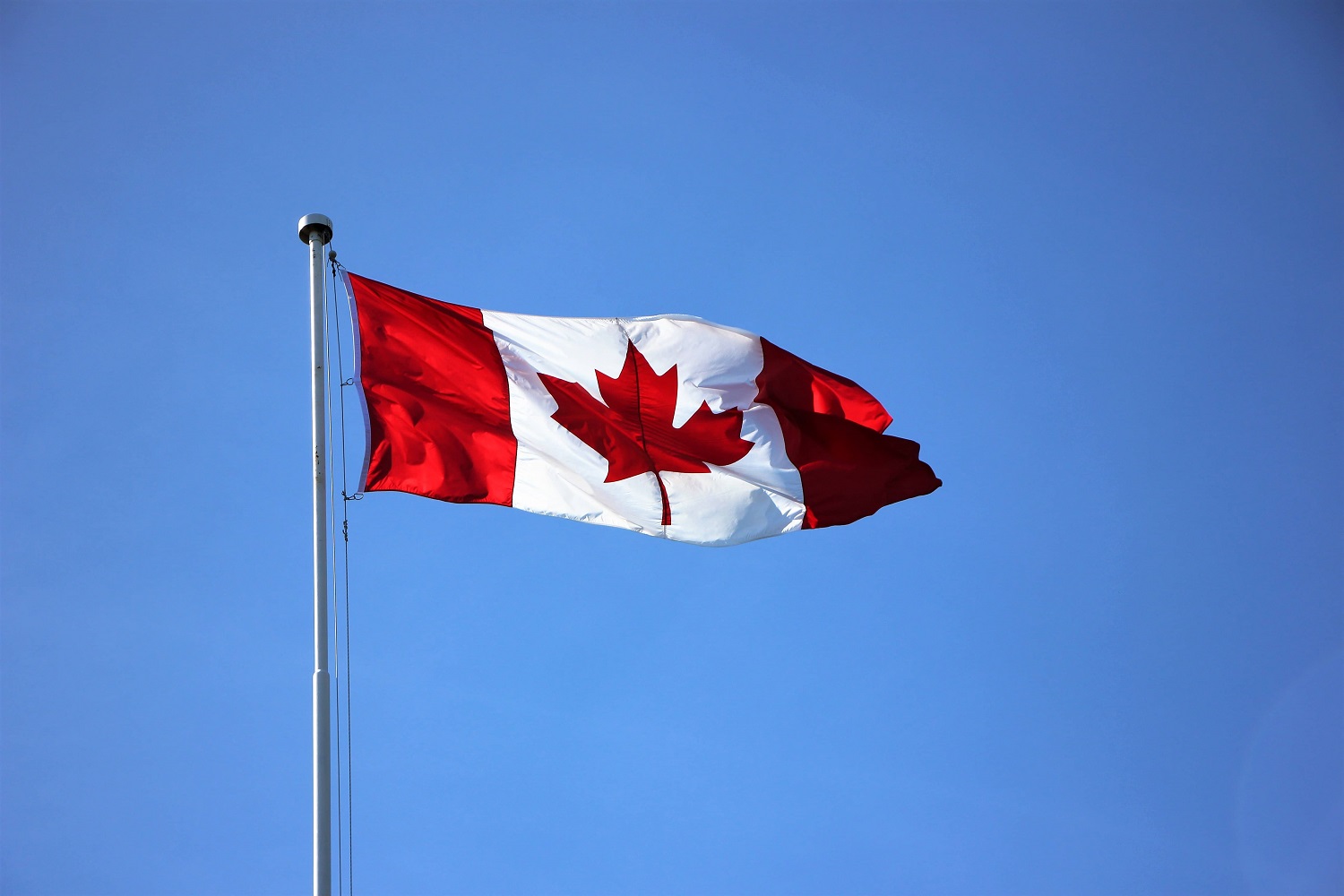 Canada’s first prime minister, John A. Macdonald, is what you would call controversial. For decades, Canadians have disagreed on how to view Macdonald. National hero or racist colonizer?

In the summer of 2020, anti-racism protestors tore down a Macdonald statue in Montréal, in response to the Black Lives Matter movement. Destruction of the first prime minister’s statues is not new. Macdonald statues across Canada are often targets for damage. For years, people have also petitioned to have these statues removed. 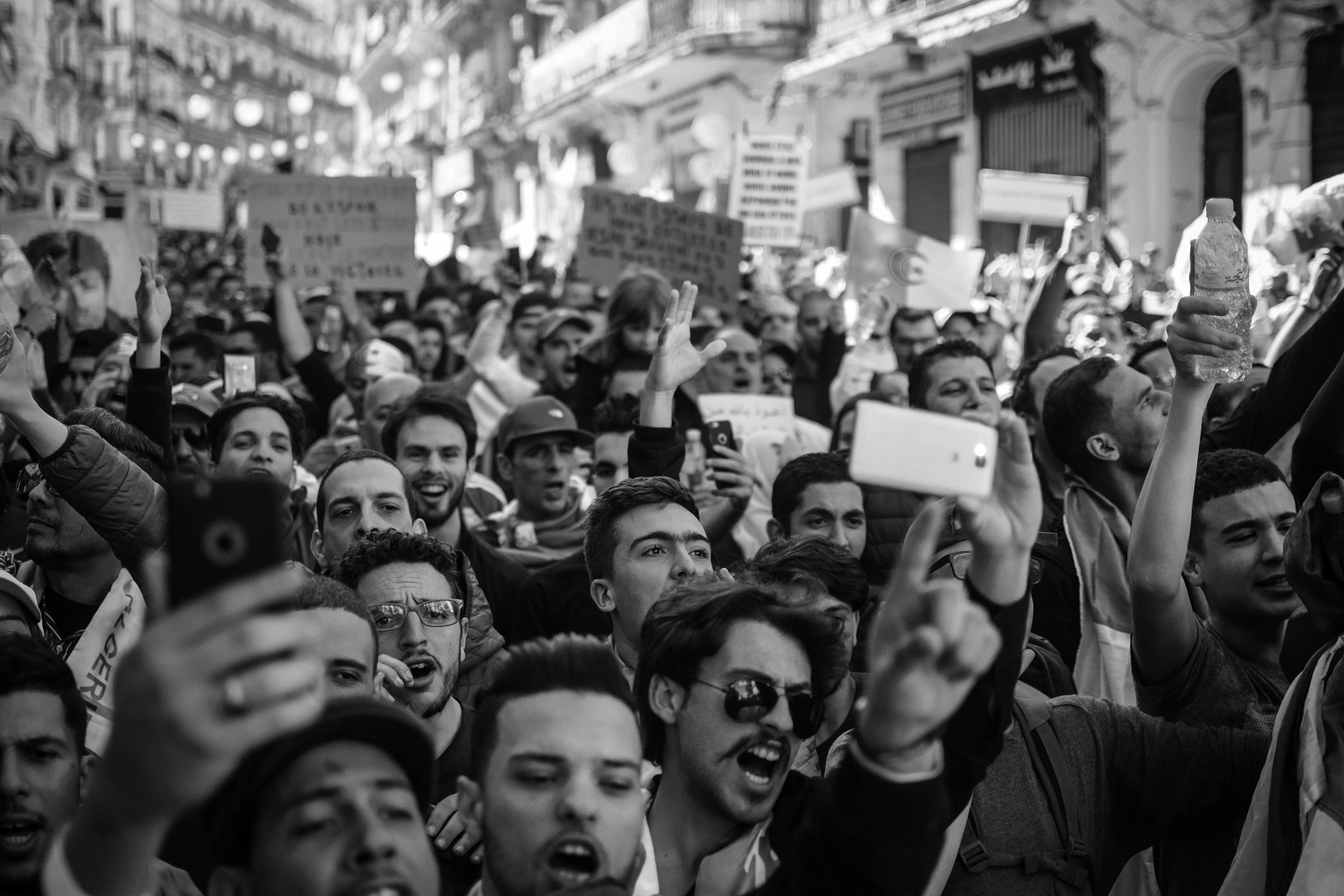 At the same time, historians often credit Macdonald for establishing Canada as an independent country. Richard Gwyn, a historian and John A. Macdonald expert, went so far as to say, “there would be no Canada” without the first prime minister.

That is true. Many of Macdonald’s accomplishments were integral to establishing Canada before and after Confederation. He was prime minister from 1867 to 1873 and 1878 to his death in 1891. In all that time, he helped build the foundation for Canada. His major policies and projects still influence Canadian culture today. But Canada has its flaws, and many of them started with Macdonald. 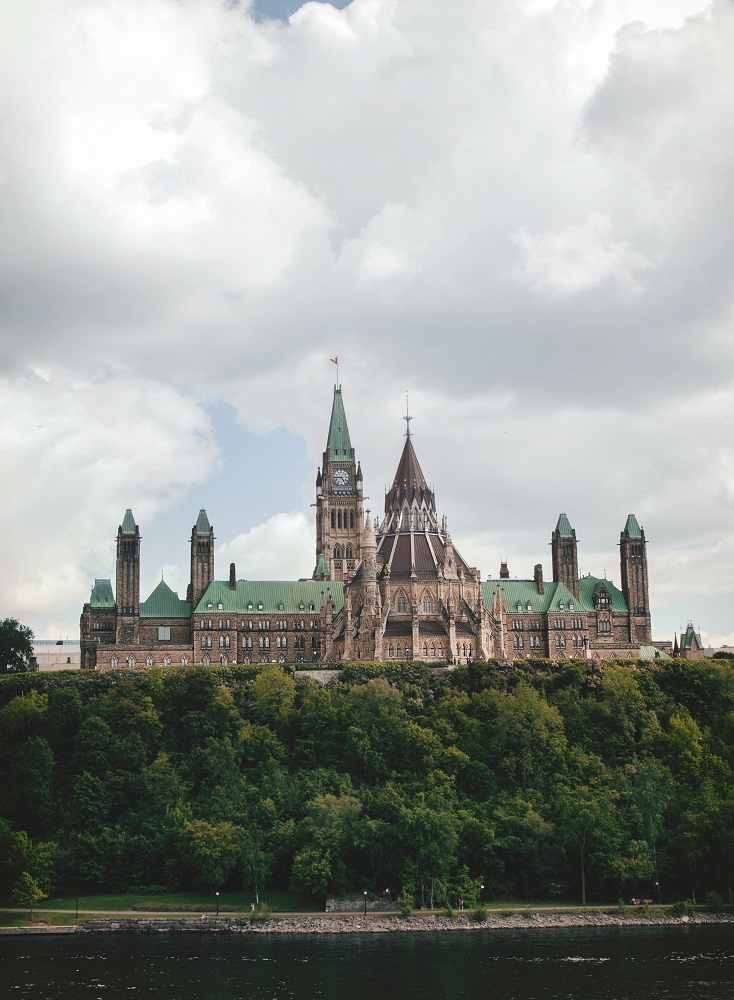 Here are a few examples of what makes Macdonald so controversial.

Many petitions and protests to remove Macdonald statues are led by Indigenous communities. This is largely because his policies created a system of racism against Indigenous people.

There are still residential school survivors alive today, who suffered directly from the violent school system that Macdonald helped create.

This is not the only instance where Macdonald’s actions resulted in hundreds of years of harm for Indigenous people.

The Canadian Pacific Railway is considered one of Macdonald’s greatest achievements. This railway, completed in 1885, united the whole country from the east coast to the west coast. The introduction of accessible transportation made Canadian products cheaper than American products. By completing the Canadian Pacific Railway, Macdonald strengthened Canada’s economy. This was essential for a brand-new country to be successful.

But the railway came at the expense of marginalized people.

The farming equipment given to reserves was insufficient. Indigenous communities could not grow food with what they had been given. They were then forced to rely on government rations. This also wasn’t enough. Under Macdonald’s governance, starvation was common on Indigenous reserves.

Meanwhile, the railway could continue construction without any nations in their way.

Once again, Macdonald’s government horribly mistreated Indigenous people. The railway still occupies what would be Indigenous territory. That land remains stolen. His past actions continue to affect Indigenous communities today.

In addition to the harm he inflicted upon Indigenous people, the former prime minister also exploited Chinese immigrants. Chinese railway workers were essential to the completion of the Canadian Pacific Railway. Out of 9,000 labourers, 6,500 of them were from China. These Chinese men were paid about half of what the white men were paid. Additionally, they were given the more dangerous task of handling explosives. Hundreds of these workers died while constructing the railway.

Despite their contribution to the railway, Chinese migrants were not welcome in Canada. Residents of British Columbia were hostile towards them. In response, Macdonald introduced a “head tax” to discourage Chinese immigration. Migrants from China were charged $50 to enter Canada in 1885. This tax was gradually raised to $500. In 1923, Chinese immigration was completely banned.

The immigration ban ended in 1947, but the Canadian government did not apologize for Macdonald’s mistreatment of Chinese immigrants until 2006.

For many people, John A. Macdonald is a symbol of racism and violence. His policies hurt and continue to hurt Indigenous people and people of colour. It’s no wonder his statues are continually protested.

At the same time, his accomplishments are an important part of Canadian history. Arguably, there wouldn’t be a Canada without the first prime minister.

Canada has a complicated founding father. We are still debating about how to remember him.