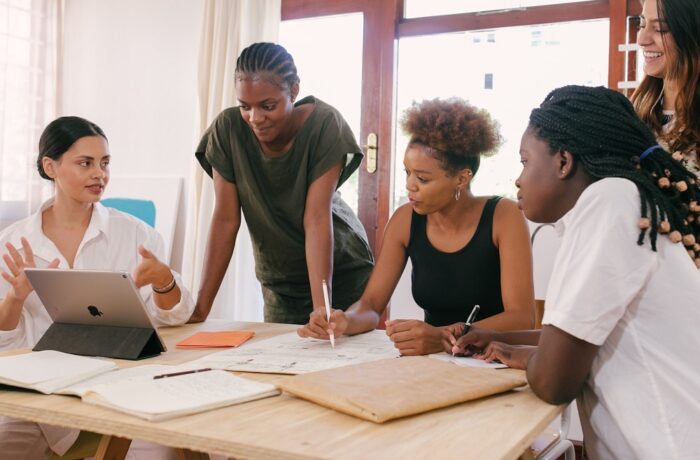 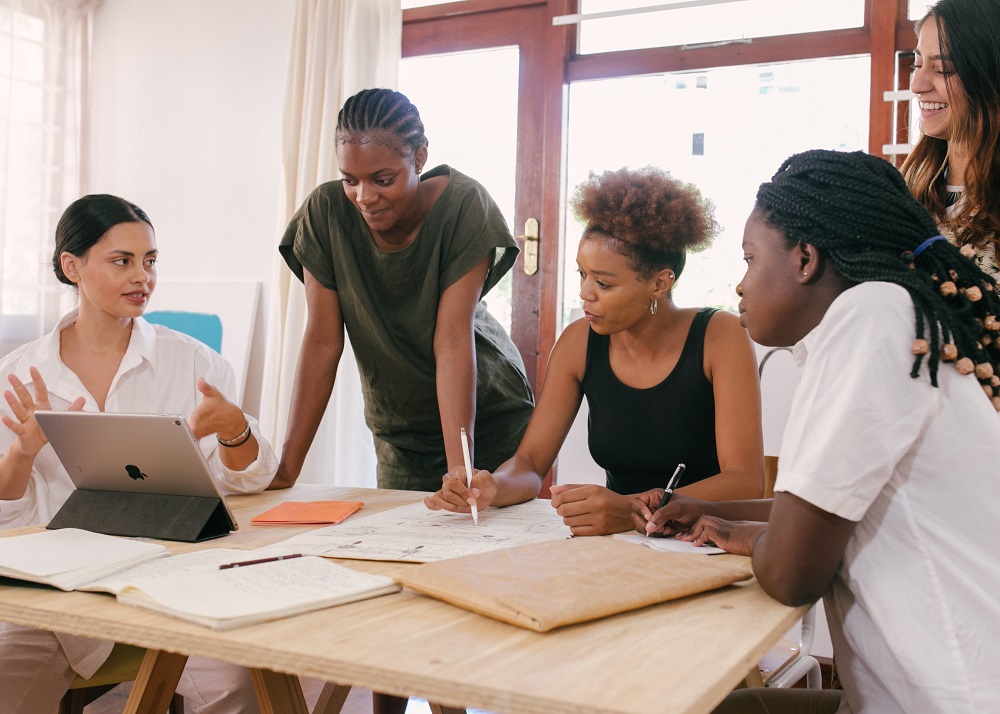 People from all over the world have started new lives in Canada, along with new careers, goals, and opportunities. Businesses all over the country have been started by newcomers and have expanded with large degrees of success. The following are only some of the notable businesses started and run by newcomers to Canada, that you may or may not have realized!

In 2018, Canadian newcomers, Najib Faris and Francesco Stara, opened the Mabata Honesty shop in the Halifax Stanfield International Airport. It was an unattended food vendor which profited on customer honesty.

There were no staff on site; it was strictly run by self-checkout and integrity. Customers paid by putting cash in a mailbox or using the card reader to cover the costs of their snacks or coffee. It was only a temporary business adventure in the Halifax airport to gauge how well the system would work. However, they are hoping to one day expand honesty kiosks to libraries, universities, and hospitals. For the period the kiosk was open in the airport, they recorded a payment rate of 100 per cent and zero theft. 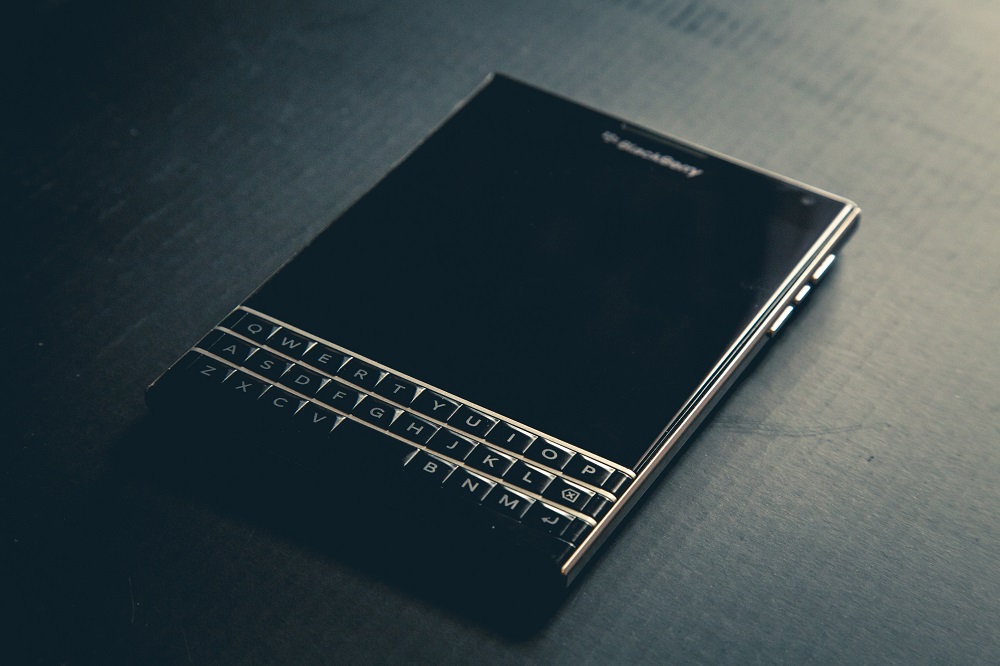 This billion-dollar smartphone company was co-founded by Mike Lazaridis and Douglas Fregin. Lazaridis was born in Istanbul, Turkey before moving to Windsor, Ont. with his family at the age of 5. The two founded Research in Motion (RIM), a computer science consulting business which the world came to know as Blackberry (in 1999) after they altered their business idea.

After significant success in the smartphone business, as well as strong competition from Apple products, Lazardis retired in 2013 and went on to establish a fund that looks for breakthrough technology in information science, known as “Quantum Valley Investments”.

Dimitrios Antonopoulos immigrated to Canada in 1963 from Nafplio, Greece. He didn’t speak any English, had no money, and little education. He began to work three jobs to make ends meet for his family. He eventually got some restaurant experience, and worked his way up to proposing his dream of starting a Greek restaurant to a commercial leasing executive, Philip Reichmann.

In 1979, the “Epikourion Restaurant ” was opened at First Canadian Place on King Street in Toronto. After massive success, he could not seat the amount of people who would line up for the lunchtime rush. This is how “Jimmy the Greek,” a faster service to offer the same favourites of chicken souvlaki, oven-baked potatoes, rice, lamb, gyros, and more, began. Today, Jimmy the Greek has 54 locations across Canada and Dimitrios still visits the first location twice a week! 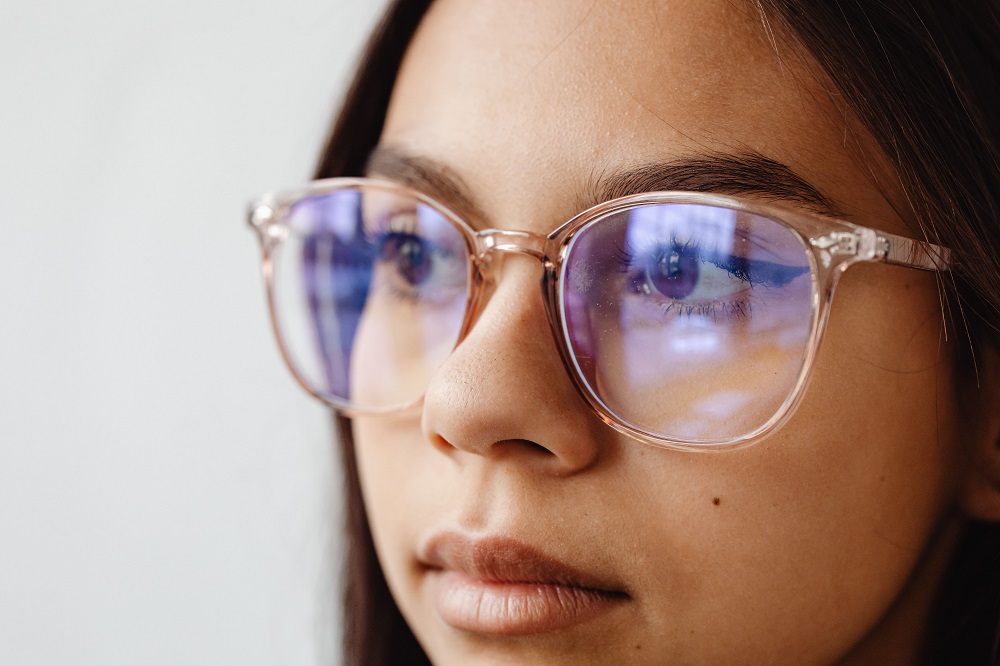 This eyeglass enterprise is one of the largest optical companies in Canada. It was founded and remains owned by Iranian-born Karim Hakimi. His interest began in magnifying lenses as a child. His journey to founding this company ranged from being a diver in the navy, making camera lenses in Germany, and then telescope lenses in Switzerland.

When he learned he could not own his own factory in either place, he wrote a letter looking to move somewhere with his optical skills. Canada responded and sent him a plane ticket. He eventually found an open space to rent in Toronto—this would be the start of the 160 locations across Canada that are known as Hakim Optical. 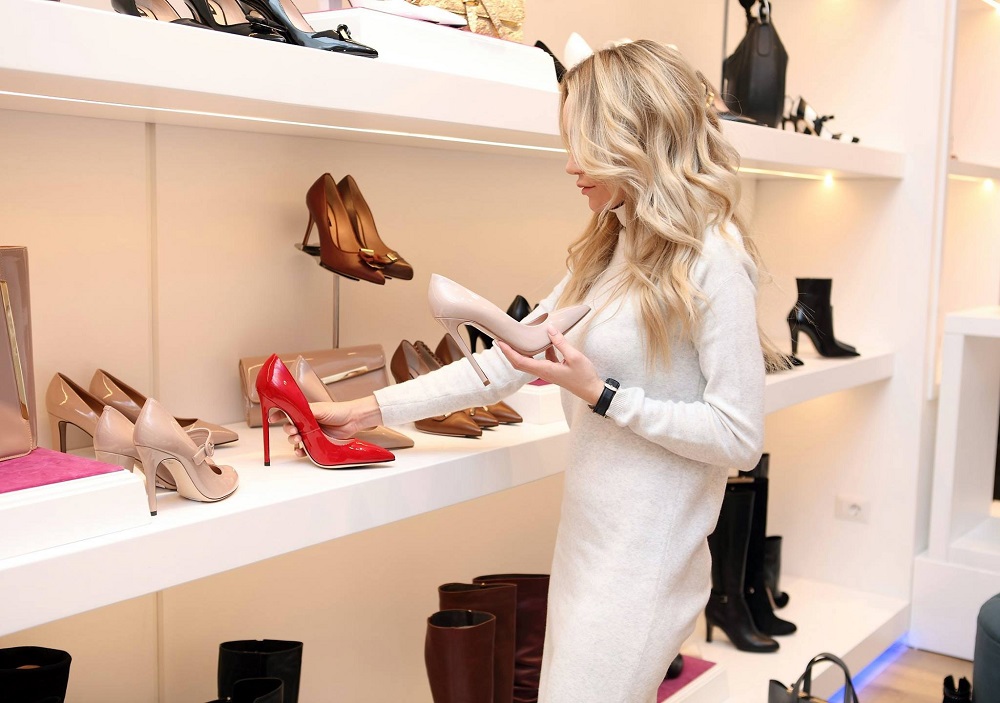 This shoe company was launched in 1972 by Aldo Bensadoun. Born and raised in the south of France, Aldo found himself in Montréal, Que. on a weekend trip away from his university in New York. He immediately fell in love with the city and transferred to McGill University. Today, ALDO has grown to over 1600 stores in 80 countries.