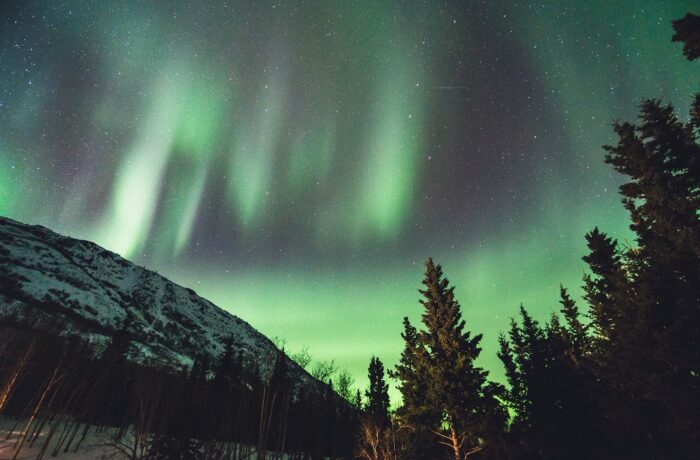 5 Things to do in the Territories 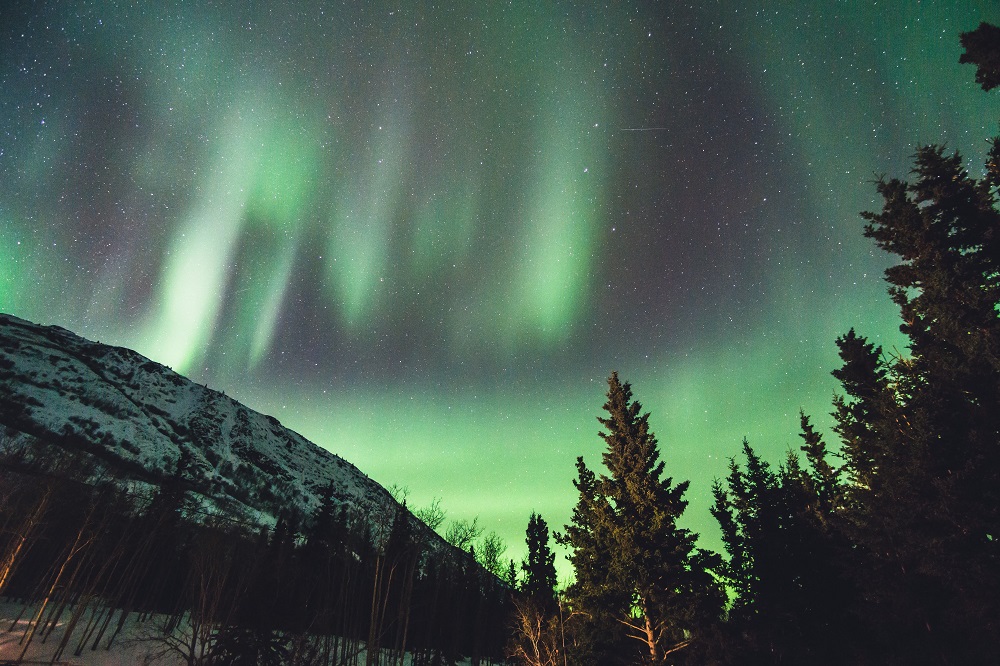 From Yellowknife, you can take a scenic bush flight to the Blachford Lake Lodge & Wilderness Resort. You can also head to the Aurora Village, a teepee village just outside of Yellowknife, that’s specifically for watching the Aurora Borealis. Seeing the Northern Lights is an experience you don’t want to miss out on!

The Prince of Wales Northern Heritage Centre in Yellowknife is operated by the Northwest Territories government. It’s known for being a territorial museum, but it’s also home to the NWT archives and a collection of northern artifacts and collections. It’s a great place to go to learn more about the history of Canada’s northern communities. 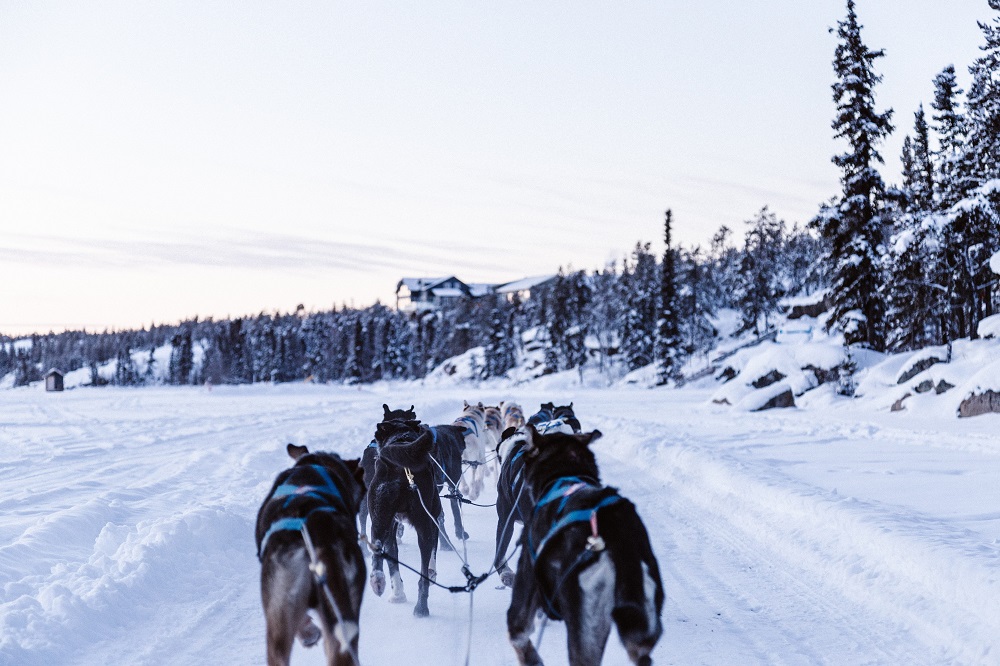 Dogsledding may not be the most traditional transportation method, but it’s a fun one. In the Yukon, you can head out on a dogsledding adventure with a pack of husky sled dogs—going through snowy trails and frozen rivers. These adventures can be as tame or as wild as you want, whether you just want to ride along or actually try doing it yourself. Tours can be anywhere from half a day to multiple days. It’s an adventure that’s very unique to northern Canada. 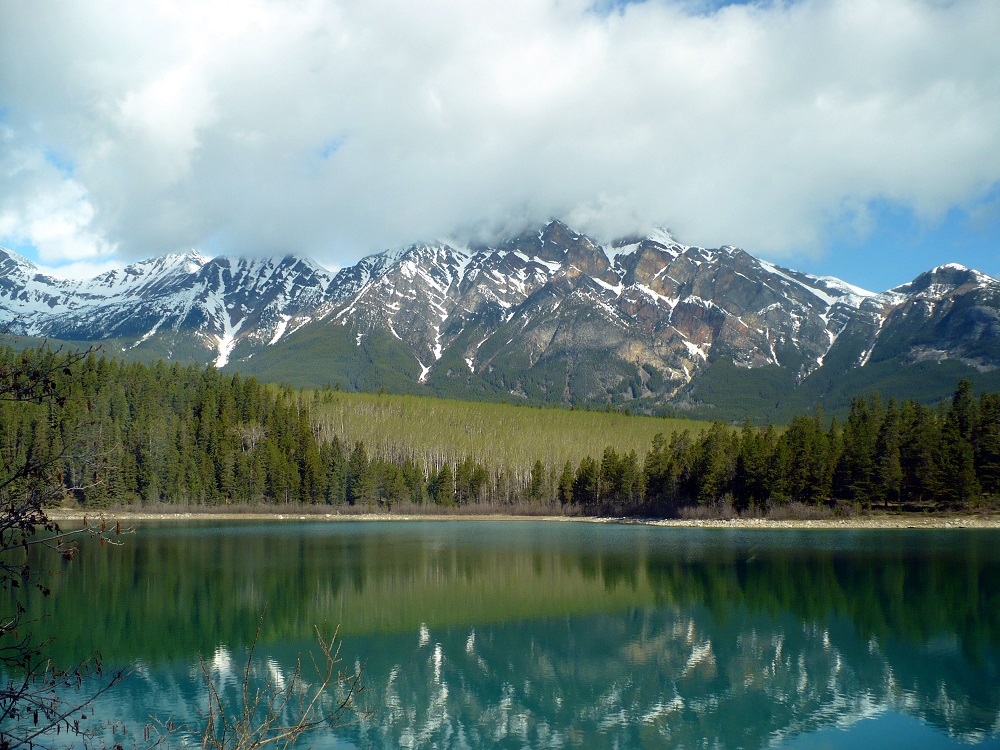 The lake is also home to five different, unique communities—the capital city, Yellowknife, the commercial fishing and transport centre, Hay River; the historic Métis town of Fort Resolution, traditional Łutsel K’e on the scenic East Arm, and Behchokǫ̀ on the North Arm. It’s an area rich with history and culture, from the Métis and Indigenous people to the Yellowknife gold rush in the 1930s.

In the spring, the floe edge—where the open sea meets the frozen sea—of coastal ice becomes one of the most diverse ecosystems on Earth. In Nunavut, from April to July, arctic wildlife including walruses, seals, beluga whales, and polar bears gather along the floe edge. It’s a great celebration for the Inuit people. You can take a tour of the area from a local, knowledgeable guide who will take you on an arctic adventure. The experience is a spectacle of wildlife, mountain scenery, drifting icebergs, and bird cliffs. It’s a unique Nunavut experience.