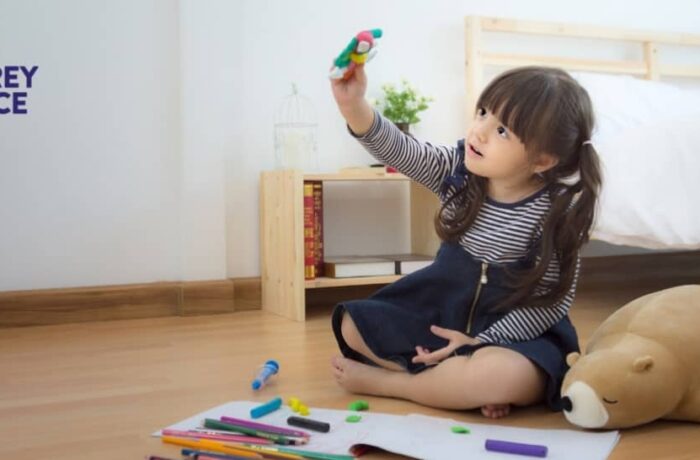 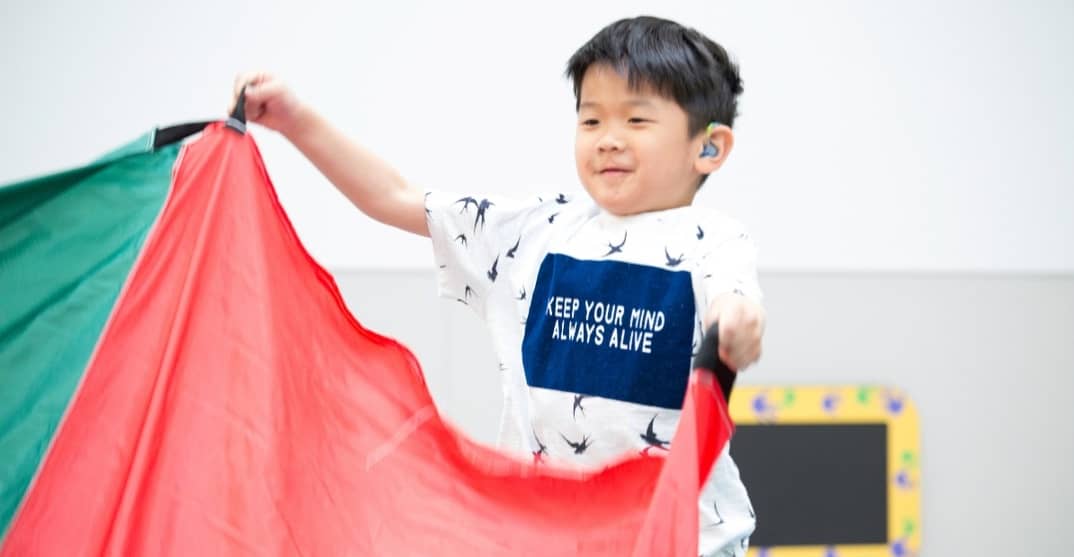 When a newcomer family comes to Canada, they may experience culture shock, but what if—on top of trying to adjust to a new school and a new language—one of their children has a disability as well?

Obstacles for children with disabilities

Many immigrant families can be confused about available accommodations for disabilities, especially disabilities that don’t present visible symptoms. A report from Citizenship and Immigration Canada (CIC) cites the lack of a clear distinction among some newcomers between being sick and having a disability. This lack of distinction and fear of medical expenses can make newcomers hesitant to seek support or treatment for their children. Newcomers shouldn’t be afraid to take their children to the doctor. The doctor can provide a diagnosis and help parents figure out how to help their children.

“A lot of times people from certain countries don’t want to acknowledge—and are very ashamed of—their children being different in any way. I think there’s a huge stigma [about having disabilities] with[in] a lot of cultures,” says Pereira. 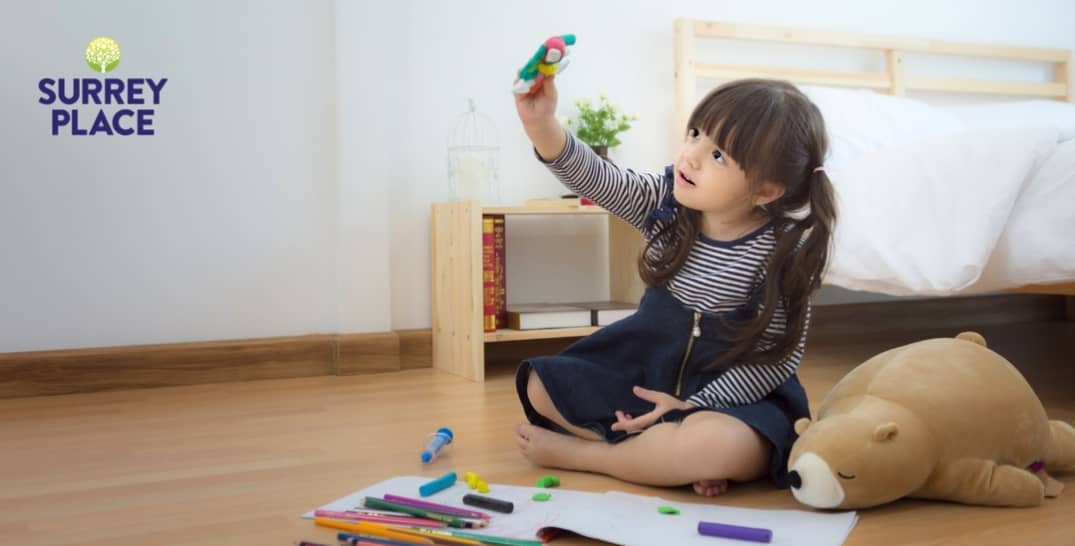 It is crucial for parents to acknowledge their children’s disabilities and support their treatment and education.

“As soon as they are diagnosed and are taught in a way that they understand—they really excel,” says Pereira.

At Surrey Place, Pereira helps parents understand the needs of their children and integrate them into their school life. Some of the programs are free and some of them have a cost.

“[At Surrey Place] they do parenting aides and then they’ll do exercises with the kids and the parents. They teach [parents] how to integrate [children with developmental disabilities] into school life or into different situations. […] Now, more and more, there are places that specialize in that.” 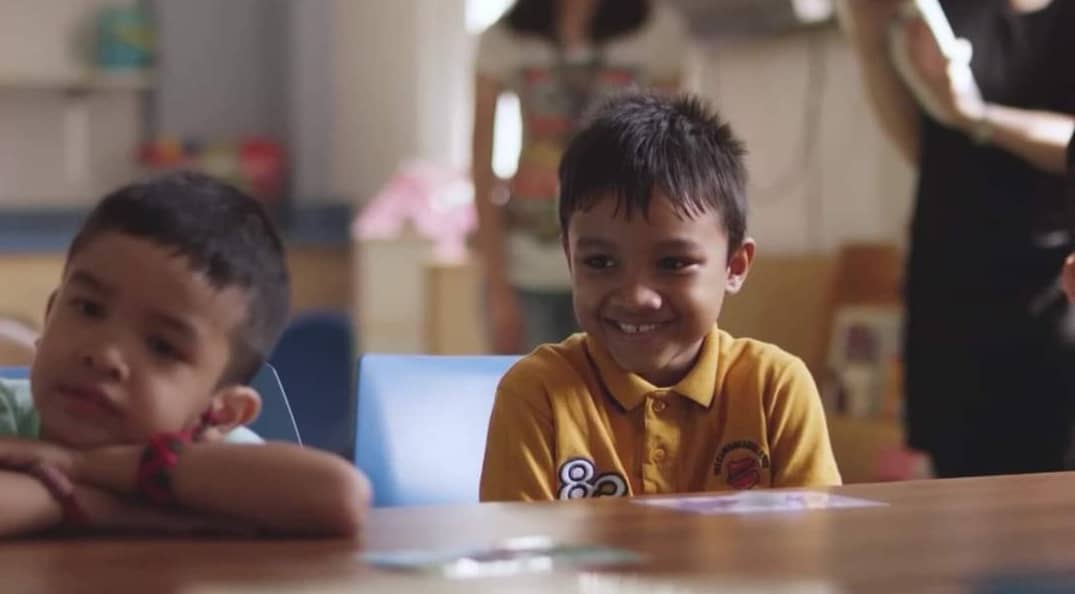 When a disability is discovered

Amy* was a newcomer from Hong Kong when she started kindergarten, but her disability was not discovered until she was in the second grade. Her teacher tried talking to Amy, and her lack of response was seen as a behavioural problem. The teacher eventually asked Amy’s parents to go to their family doctor and get her hearing checked.

“I was diagnosed when I was seven. I think I didn’t even get any hearing aids during that time because […] I was doing fine in school, and I didn’t want to get something that would make me different,” Amy said. “I could get by every day alright, but maybe I would be super tired from straining. So, at that time I didn’t do anything about it.”

Amy was in Grade 5 when she asked her parents if she could get hearing aids to hear her friends better during recess. During that time, she was still getting good grades, but once she got her hearing aids, she noticed an uncomfortable change in her treatment at school.

“The school kind of gave me a label and they put me in the program for kids that have hearing loss. You get a teacher that would come every two weeks. […] She would be there to make sure that everything was working and teach me self-advocacy skills. Afterwards, I would get an IEP [individual education plan],” says Amy.

Amy had to write a letter to her teachers every year to ask them to wear an FM system that shuts down the background noise, so she could hear the teacher better. Asking her teachers embarrassed her, and she felt like she had to prove that she was capable with every new teacher. She recalls a time when she was treated differently by a school board staff member.

“One time I told the school board audiologist that maybe I was interested in audiology and she was like, ‘Oh it’s a very competitive program to get into,’ like she couldn’t stand someone that was labelled as ‘less than’ to get into a program like that—but that’s just so dumb. It’s just people’s perceptions if you’re labelled a certain way.”

While Amy made many friends and progressed well in school, some of her peers expected her to do poorly because of her disability. They thought it was unfair that she received accommodations.

“When I did well in school people would be like, ‘Why do you get special accommodations? You’re not struggling at all so, why are you getting special treatment and I’m not?'”

Continuing to fight for recognition

Many children with disabilities—newcomers and Canadian-born—have felt looked down on by people at school who questioned their intelligence or capabilities. They want to be treated with dignity and respect and not have their accommodations questioned, especially if they have an invisible disability.

Now Amy works for a bank and is an ambassador of Lime Connect, a support group for young professionals who happen to have disabilities. She understands, first-hand, the importance of bringing awareness to people about the needs of persons with disabilities, and how they shouldn’t be treated as less than at school or anywhere else.

Children with disabilities face unique challenges, but in their school environment they shouldn’t have to prove themselves nor should they have to defend their accommodations. Their needs should always be recognized and considered without “other-ing” them or treating them as if they are less capable than their peers without disabilities.