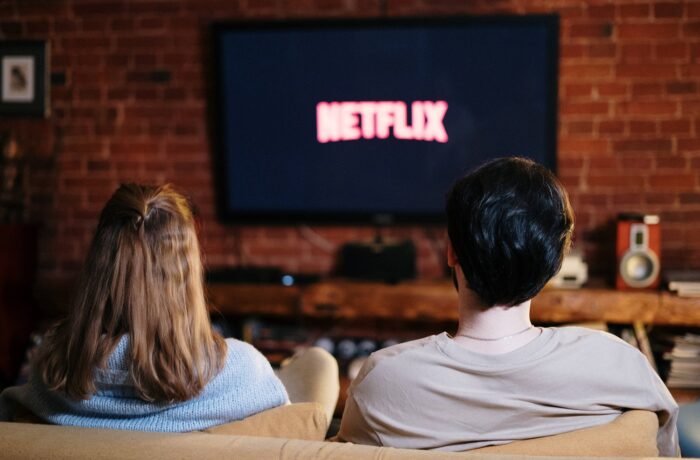 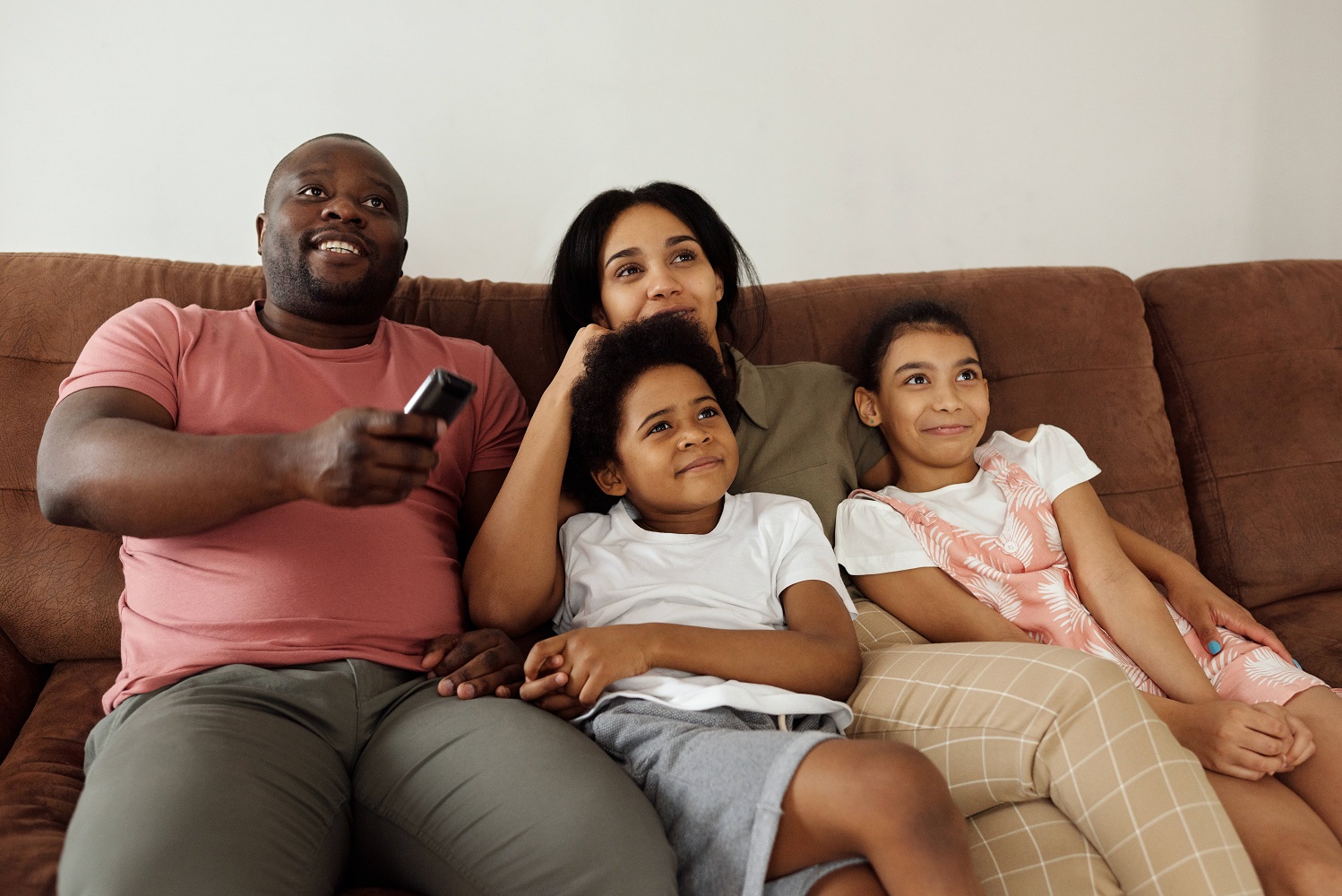 Watching TV and films can be a fun way to develop your English skills outside of class. Engaging with media can improve your listening skills and give you an idea of how people talk in everyday life.

This article will offer you tips to learn English while watching television and recommendations for English programs.

You can rent films and TV series on DVD, and some libraries give you access to streaming services such as Hoopla and Kanopy for free.

Netflix, Prime Video, and Disney+ are just some of the many streaming services to choose from. Basic subscription plans range from $8 – 10 making them an affordable source of entertainment. There are also streaming services that are totally free, like CBC Gem and Tubi. For even more video content, check your TV subscription. Cable providers like Rogers and Bell usually come with On Demand video, which you can stream at any time. 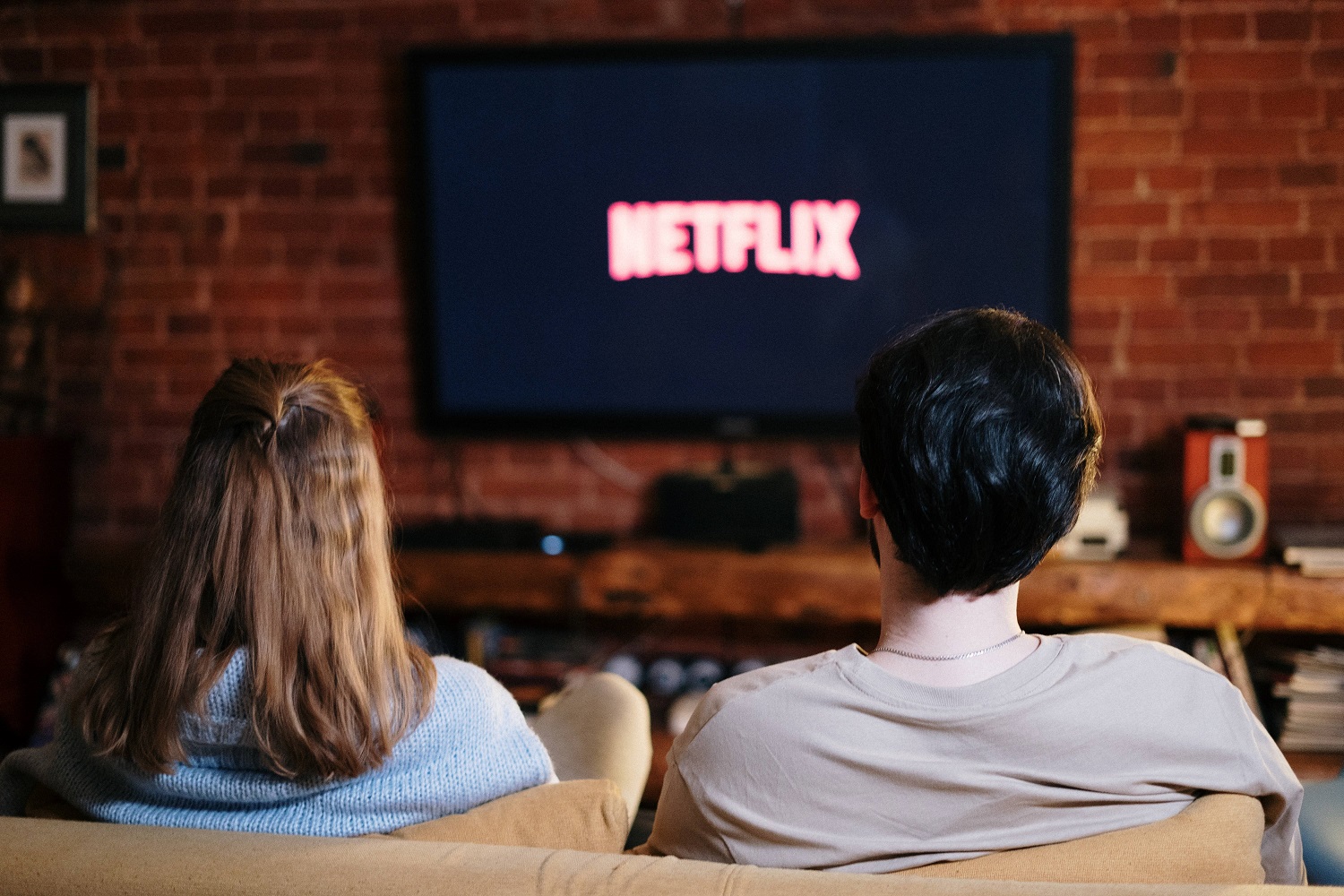 There is so much free content available on this video sharing site. Anything from children’s cartoons to how-to videos, YouTube has it all. One thing to keep in mind is that some videos have auto-generated subtitles, so they may not be accurate.

A taste of Canada

These shows are not only popular in Canada but also in other countries, and they offer a window into Canadian culture. Practise your English skills while learning about your new home.

“Schitt’s Creek” is a comedic show that was filmed in rural Ontario. It is about the wealthy Rose family, a family who loses their money and moves to a small town. It is very popular, and there are five seasons available to watch. It is helpful to find a show with so many episodes because you will recognize repeated phrases. Also, don’t worry if you don’t understand the character Moira. Native English speakers don’t know what she’s saying either. This hilarious show is available on Netflix and CBC Gem.

“Kim’s Convenience” is a comedy show about a Korean family living in Toronto. The characters, Mr. and Mrs. Kim, are successful newcomers themselves, and they are very relatable. Young newcomers might enjoy the characters Janet and Jung. Janet is a photography student at OCAD University, and Jung works at a car rental. Both portray children of immigrants carving their own path in Canada. “Kim’s Convenience” is available on Netflix and CBC Gem.

Anne of Green Gables by Lucy Maud Montgomery is a beloved Canadian novel. This TV adaptation follows Anne, an orphan girl in 1896, as she finds a home on Prince Edward Island. The show offers a glimpse of the Canadian east coast and covers some Canadian history. The show is romantic, filled with drama, and beautiful Canadian scenery. You can watch “Anne with an E” on Netflix and CBC Gem.

Familiarizing yourself with popular programs can be an easy way to make connections. They can be a great point of conversation when meeting new people. These are shows that most people have seen or at least heard of.

John Mulaney is a popular stand-up comedian. Watching Mulaney’s comedy performances can help you become familiar with North American humour. He tells funny stories about his life and likes to make fun of himself. Mulaney speaks clearly with distinct pronunciation. Even if you don’t understand the joke, you can understand the words he is saying. The laughter of the live audience can also tell you when something is supposed to be funny. You can watch three of John Mulaney’s stand-up specials as well as his musical children’s special on Netflix. You can also see some of his short comedy clips on YouTube. To practise your listening skills even further, you can also listen to Mulaney’s comedy on audio streaming services like Spotify.

The Office” is an American workplace comedy. Just as the title suggests, the series takes place in an office at a paper company. The characters don’t always act professionally, but that’s most of the fun. In addition to the jokes, the show depicts some aspects of the work culture accurately. For example, the show portrays office parties as well as different types of office jobs, such as receptionist and salesman roles. “The Office” is currently available on Netflix.

This hospital drama has been popular for almost two decades. The medical terminology might be difficult to understand—it is difficult for native English speakers as well—but you’ll eventually recognize repetitive plot lines and phrases. The show is filled with romance and drama. It’s hard to stop watching it once you start. “Grey’s Anatomy” airs a new episode weekly on CTV, and previous seasons are available on Netflix.

Not just for kids

Children’s programming can be an excellent resource for learning English, especially for beginners. The characters speak slower, repeat phrases more often, and some shows are designed to teach language. These programs can be fun for both adults and children. 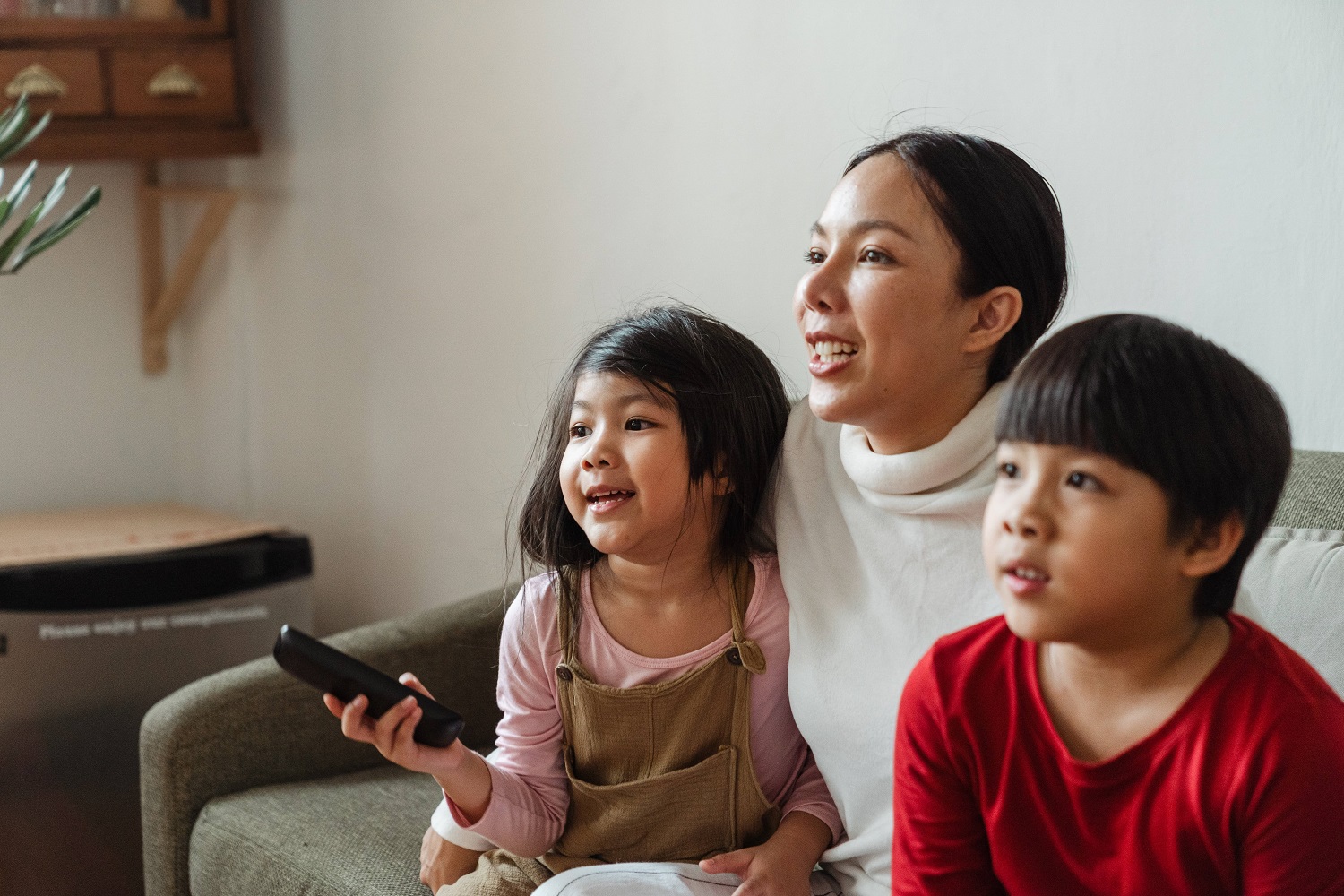 “Peppa Pig” is a British children’s cartoon, so you may have to adjust to the characters’ accents. Once you do, the language is simple and repetitive. It’s a popular show among small children. The ten-minute episodes are a great way to learn basic conversation structure and vocabulary. “Peppa Pig” is available on Prime Video and YouTube.

This children’s show teaches literacy and math skills through songs and skits. The loveable puppet characters sometimes talk directly to you and play interactive games with the audience. The program encourages you to participate and practise your English skills. You can watch “Sesame Street” on YouTube.

“Martha Speaks” is a delightful cartoon about a talking dog. Each episode defines new vocabulary words and different ways to use them. The show also focuses on synonyms—words that mean the same thing. This show is fun for the whole family. Full episodes of “Martha Speaks” are available on YouTube.

This channel breaks down the language of popular media. These videos will help you better understand character dialogues and conversations in famous shows and films without getting lost or missing any jokes. This channel has hundreds of videos explaining the language of celebrities, Disney movies, comedy shows, and more. Watching one of these videos alongside English films and TV shows will help you understand slang and local phrases. You can find the YouTube channel here.

This YouTube channel offers a variety of short videos depicting everyday speech. In some of their videos, you will see regular people answering simple questions. One episode, for example, asks people to answer the question, “How do Canadians celebrate Thanksgiving.” These videos are great for hearing how regular people talk in a casual setting. They’re also a great way to help you become familiar with responses to questions that people might ask you. This playlist offers various videos featuring both British and North American English speakers.

If nothing on this list sparks your interest, don’t worry. There are all kinds of video options available. Learning English through media is supposed to be fun. Explore your options, and choose something you enjoy watching.