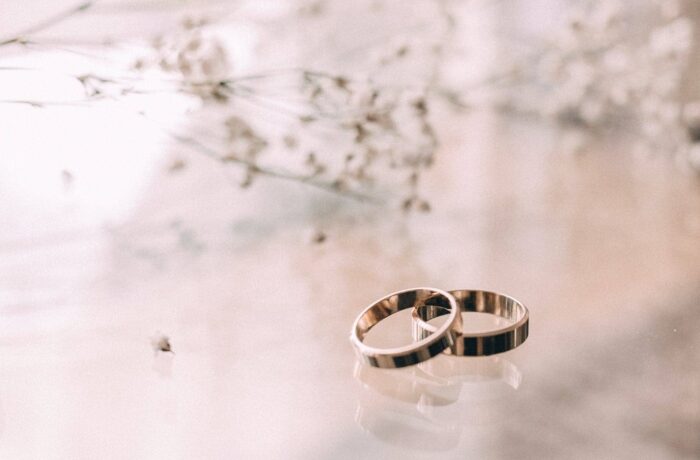 Marriage and divorce in Canada 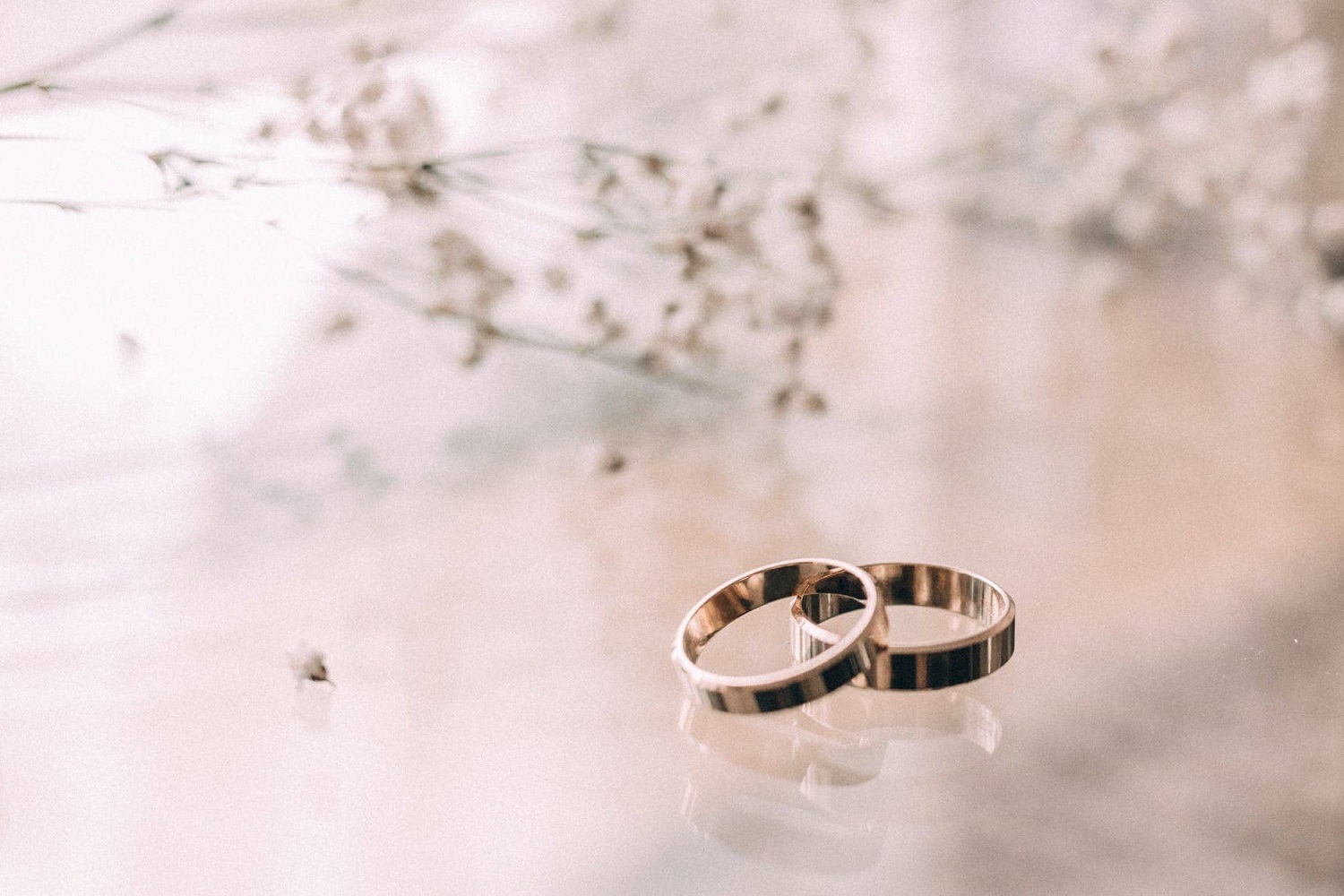 This article provides general information about the legal aspects of marriage and divorce in Canada for people who have immigrated or plan to immigrate.

In Canada, marriage is a legal process rather than a religious ceremony (although many people who get married also have a religious ceremony). Federal and provincial/territorial governments both make laws about marriage. Marriages that take place in Canada must meet federal and provincial requirements to be considered legal. The federal government is responsible for determining who has the capacity to get married in Canada. Having the “capacity to marry” means having the physical, mental, and legal ability to get married.

Provinces and territories are responsible for rules about the formal marriage ceremony. Each province or territory has a Marriage Act outlining these rules.

Marriage ceremonies must be performed by someone with legal authority, and witnesses are needed to validate the ceremony.

One can only be married to one person at a time. People who have been married in the past must divorce before getting married again.

There are minimum age requirements for being married in Canada, determined by the province or territory. People who get married must be at least:

In some provinces and territories, people can get married as young as 16 if their parents approve it.

People cannot marry their close relatives (biological or adoptive). It is not legal for anyone to marry their parent, child, sibling, half-sibling, grandparent, or grandchild.

If someone is already married in their country of origin

Details about how Immigration Refugees and Citizenship Canada (IRCC) evaluates foreign marriages can be found in the document “OP 2 Processing Members of the Family Class.”

A common-law partnership is the relationship between a couple who has lived together for at least one full year. Legally, a common-law partnership is established based on the facts of each individual relationship: for example, by evaluating how long the couple has lived together as well as their shared assets. In this way, it is different from a marriage, which is established by law. 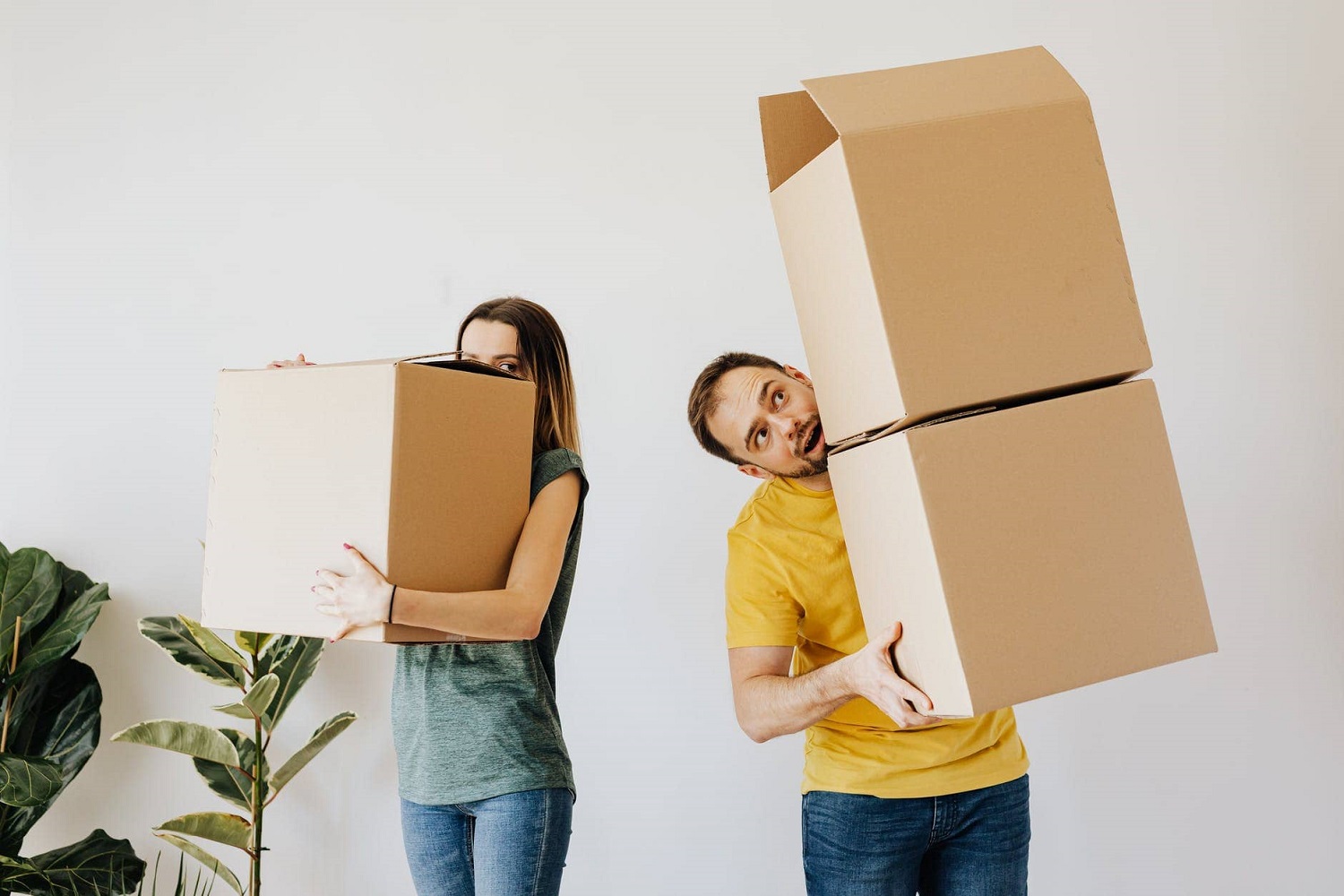 If you are a Canadian citizen or permanent resident who is at least 18 years old, you may be able to sponsor your family members to immigrate to Canada. This includes sponsoring a spouse or partner. There are several guidelines about who is eligible to sponsor and be sponsored, which you can review on the IRCC website. For a sponsorship application to be recognized, your spouse or partner must also be at least 18 years old.

Laws about divorce are federal, which means that they are the same throughout Canada. They are outlined in the Divorce Act.

Generally, you must meet these criteria to get a divorce in Canada:

While the federal government created the Divorce Act, provinces and territories are responsible for the divorce process. You must fill out the forms for divorce at the provincial or territorial court where you live.

You cannot divorce under the Divorce Act if neither you nor your spouse lives in Canada. However, you may be able to end the marriage using the Civil Marriage Act if:

The only requirement for divorce in Canada is that the marriage has broken down. According to the Divorce Act, any of these criteria can be proof of a breakdown:

Sponsors are financially responsible for the spouse they sponsored for three years after arriving in Canada, even if the relationship ends.

If you are with an abusive spouse or partner and worried that you will lose your immigration status if you leave them, you can get a temporary resident permit (TRP). It will give you a legal immigration status, and you can also get a TRP for your children if they are in Canada. In cases of family violence, there is no initial fee for a TRP.

When dealing with matters of marriage or divorce, you may need legal information or services, including advice about how these issues relate to immigration or sponsorship. For example:

If you cannot afford a lawyer, legal aid programs in each province and territory provide legal services to eligible people with low income. This article has information about accessing legal aid and other community resources. 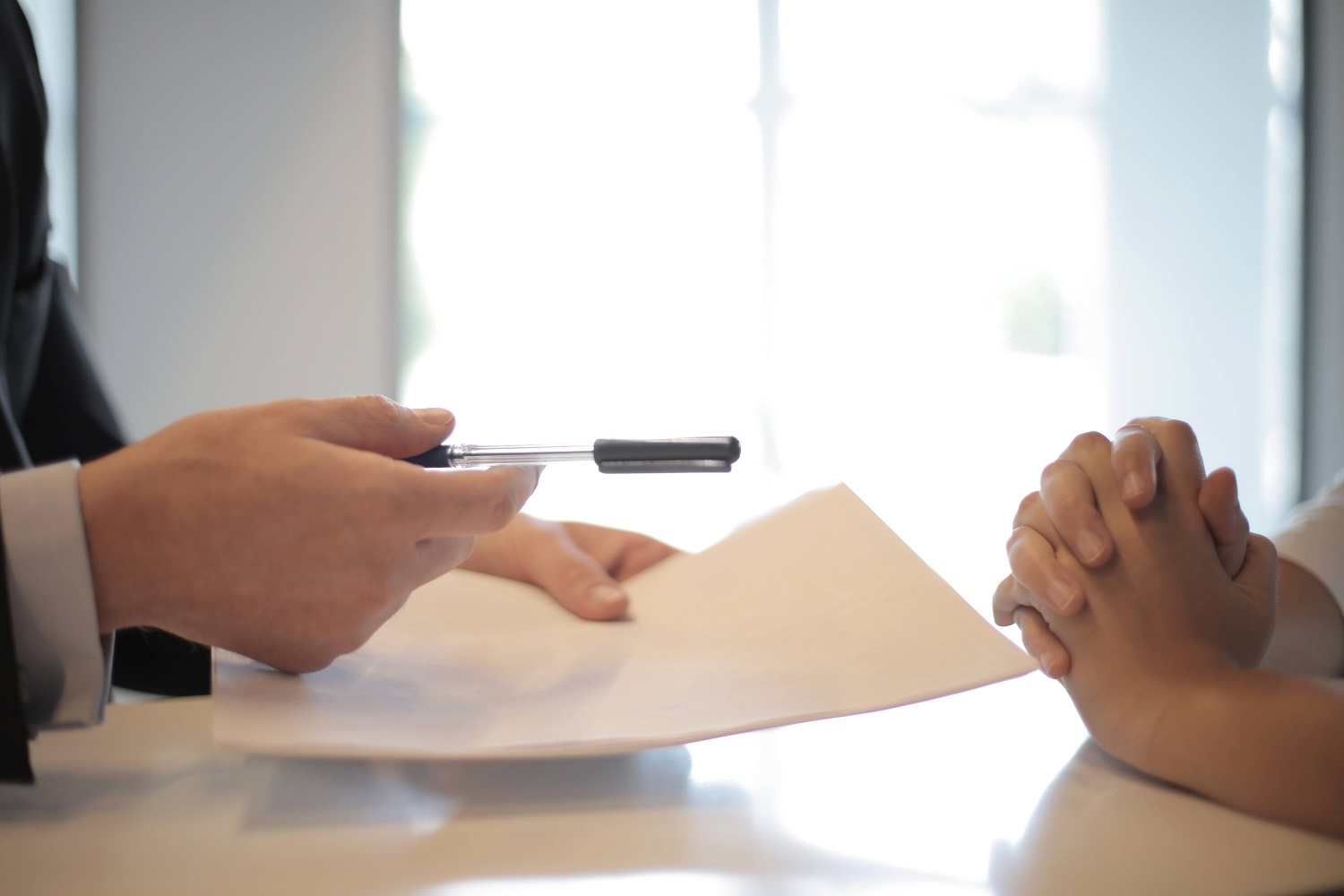 If you are planning to apply for divorce, it is often a good idea to get advice from a lawyer who can explain your rights and responsibilities and help you with documents and court proceedings. Divorce can be a very complicated process, especially when it comes to major issues like child support, custody and parenting, spousal support, and property. If you and your spouse are having trouble making difficult decisions, check the Inventory of Government-Based Family Justice Services to see if your province or territory offers services that may help you.