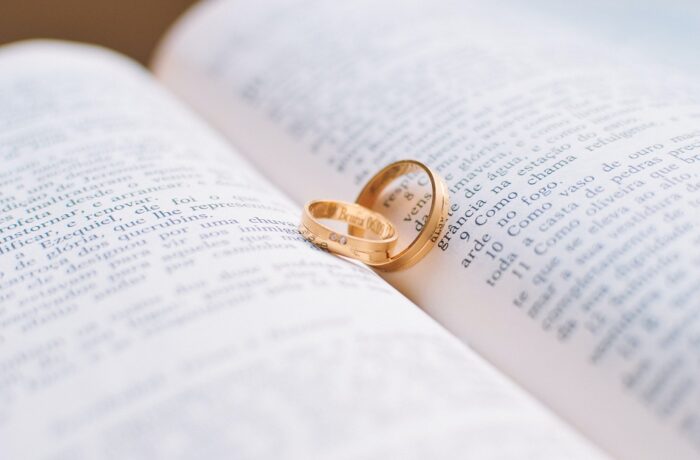 Marriage: What does it change legally?

Aside from the celebrations surrounding the union of two people, two families, and the start of a new chapter, marriage involves a significant number of official changes. There will be changes within your legal identity, as well as changes in your finances, shared rights, property ownership and more. Canadian law also dictates who can be married, who cannot be married, who can perform a legally recognized marriage, and what is required for a legal divorce. Knowing about these changes and criteria before tying the knot helps to avoid any uncertainties about the legal commitment being made between partners. The following article will break down these legal changes. 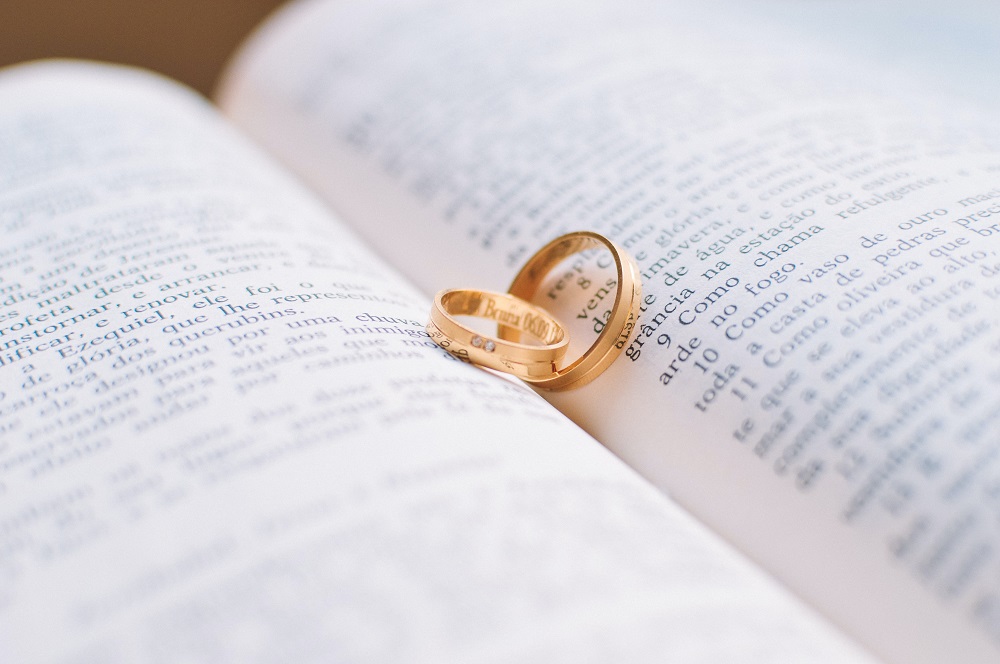 Requirements to get married in Canada:

For a marriage to be legally recognized in Canada the two people must: 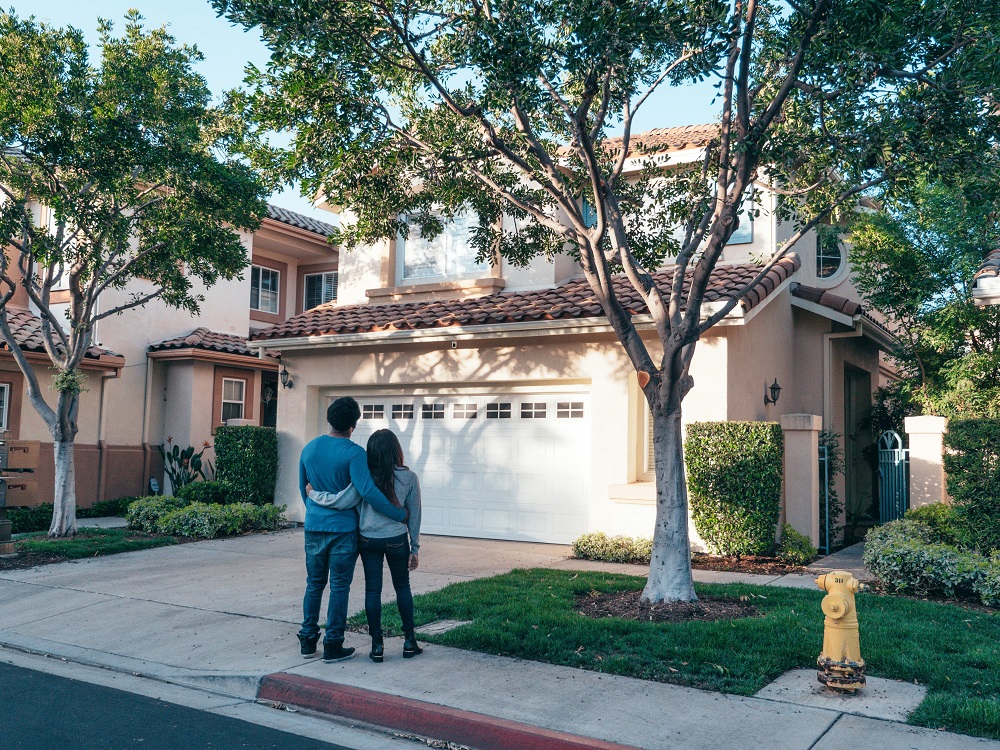 When starting to share your life with a partner, you may have discussions about what you would like to have joined amongst one another’s financial accounts or assets (i.e. house, property, car). It is also frequent for couples to mark out shared budgeting, saving, spending expectations/goals to avoid major surprises or disagreements. This is a personal choice and varies from couple to couple.

Joining investments or deciding to keep them separate

If you or your partner started making investments prior to getting married, it might be a good idea to have a discussion on the topic of potentially sharing the investments or keeping them seperate.

Getting married is a major life event especially when it comes to the joining of two separate homes, lifestyles, ownership. Full-time employment in Canada sometimes provides benefits surrounding dental care, eye care, physiotherapy, etc. When an employee with these benefits gets married, the insurance company will extend the coverage to your spouse (and children) when they are notified of the change in marital status. This will allow for your spouse to be added to your life, car, health, dental and home insurance.

The Canadian Pension Plan (CPP) survivor’s pension is a monthly payment to the legal spouse or common-law partner of a deceased contributor to the CPP. On employment pay cheques in Canada, a percentage of your income goes towards CPP. When a spouse or partner who contributed to CPP dies, their spouse will receive payments according to the Canadian Governments criteria. 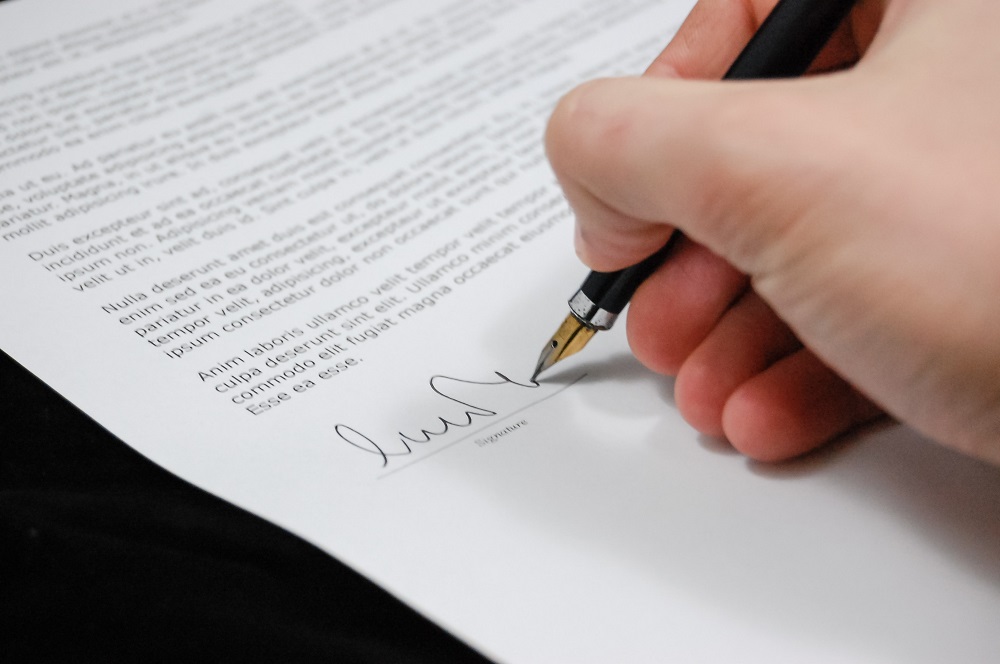 In the case of a health emergency, you can name your spouse as your attorney of care, giving them the ability to make choices about your healthcare and medical decisions in a situation where you are unable to make them for yourself.

It has been tradition for women to take their husband’s surname in the union of marriage. This trend has declined since the 1970’s, with 30 per cent of women keeping their birth name in recent years. The province of Québec is unique, as there is no longer a choice to legally take someone else’s name on government documents. This law was introduced in 1981 stating women are to use their name given at birth for all legal documentation.

Are there legal changes with common-law relationships? 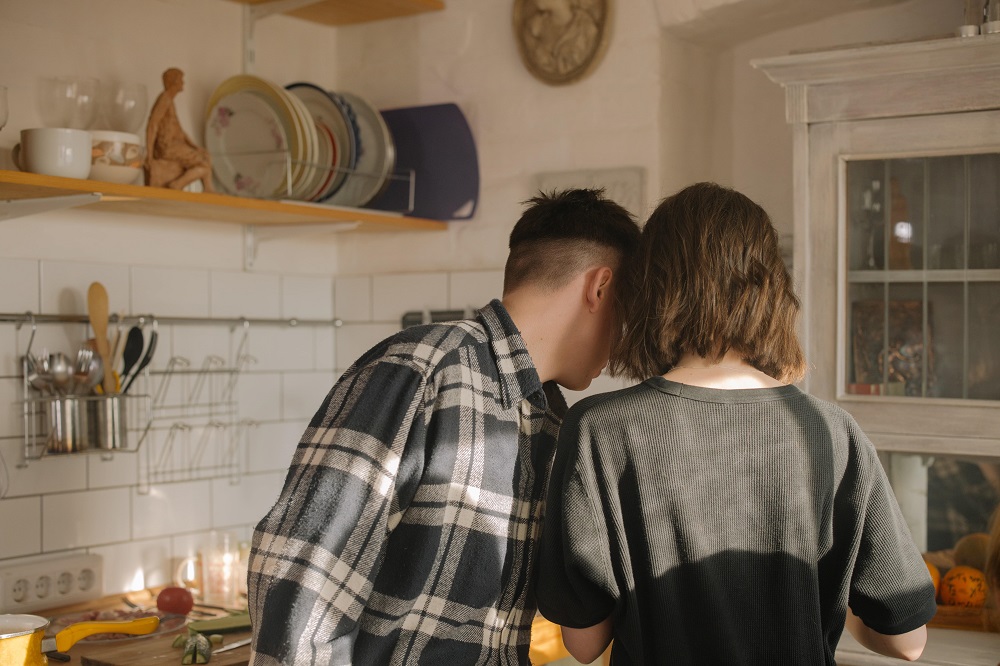 It is important to note, however, that the rights and legal differences between common-law relationships and formally married couples do vary from province to province. For example, in British Columbia a common law couple who has lived together for more than two years are granted the same rights as married couples. Meanwhile, common-law partnerships in Ontario have more restrictions, such as one can claim spousal support after separation, but not property division.

The reason for this difference among provinces is due to the fact that common law partnerships are not as defined and controlled by the Canadian law as a formally recognized marriage. There are still ways to explicitly define the “what-ifs” for common-law couples if they were to separate. The couple could make a cohabitation agreement, which is a legal contract that defines what would happen to their property, assets, or sharing of children, if the relationship were to end.