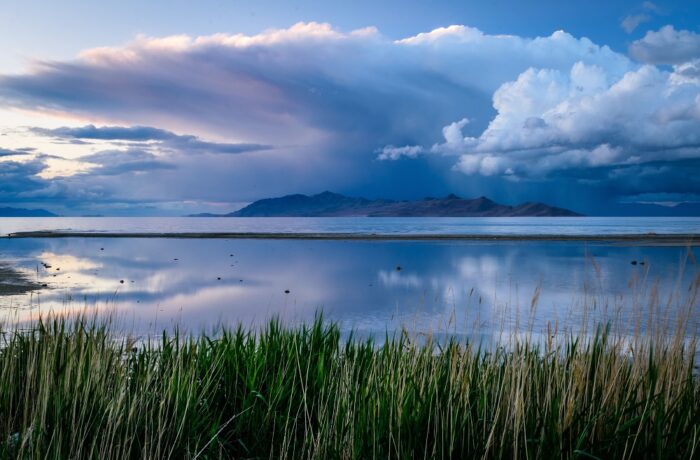 Water: The most important natural resource in Canada 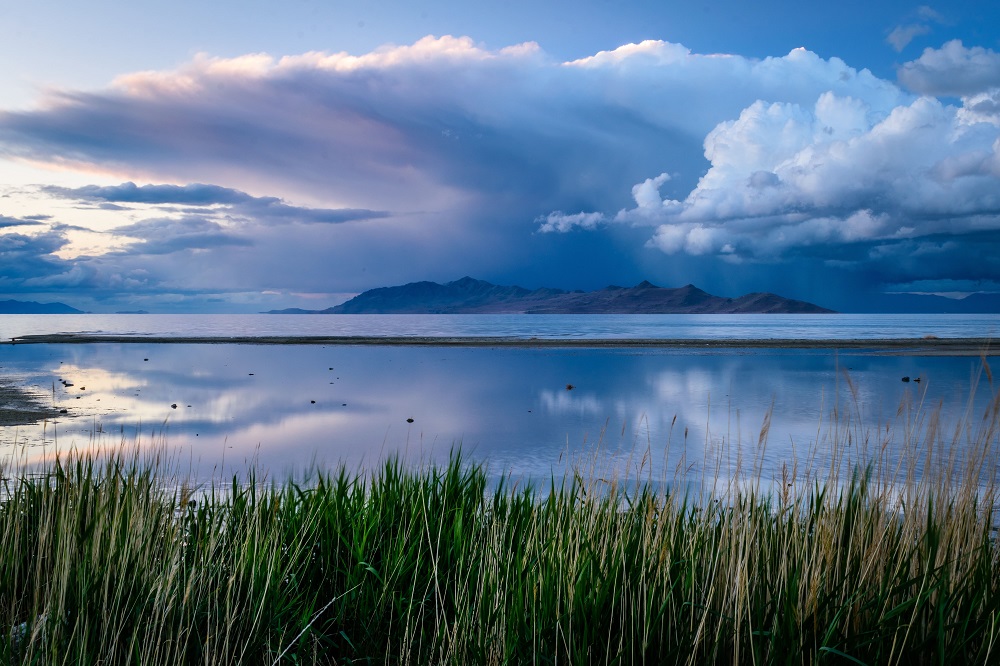 Canada is home to the largest freshwater lake system in the world, which includes the five great lakes—Superior, Michigan, Erie, Ontario, and Huron. There are also thousands of other beautiful smaller lakes including Lake Winnipeg, Great Bear Lake, Great Slave Lake, Lake Athabasca, and Lake Winnipegosis. The country is further bordered by three oceans: Pacific on the west coast, Atlantic on the east coast, and the Arctic Ocean in the north.

Canada’s water systems, dependency on water for recreational activities, and careful preservation of this natural resource may be unfamiliar compared to the water systems in other countries. Therefore, understanding the measures in place for safe drinking water, and the various different recreational activities around water may help ease any questions that might have felt intimidating or confusing. 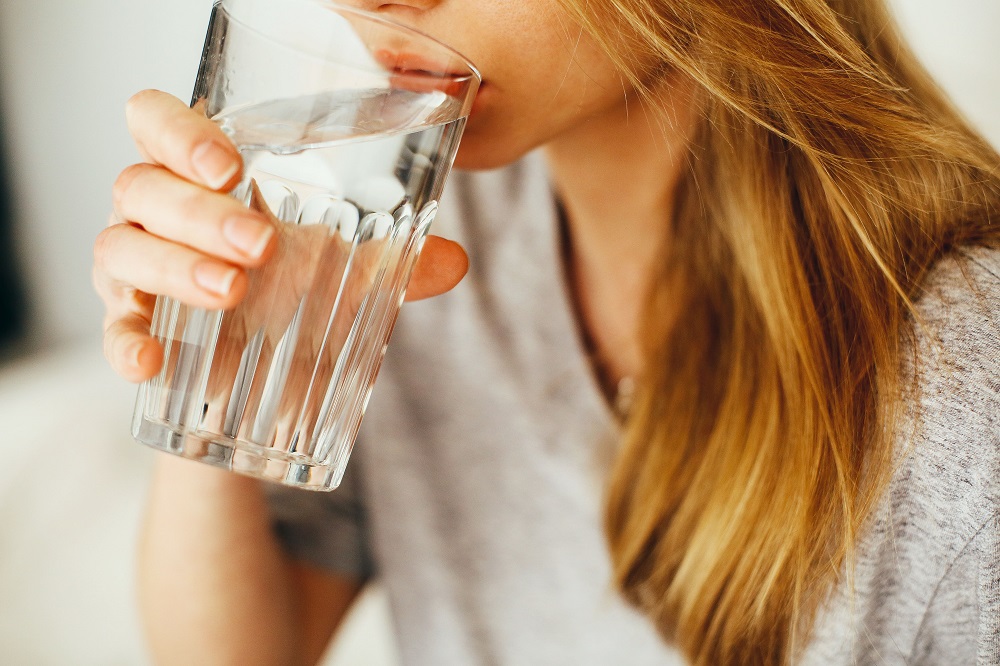 The Royal Bank of Canada (RBC) was involved in producing a survey (within their “Blue Water Project”) regarding the concerns Canadians have about drinking water. The results discovered the greatest concerns were in regard to water pollution, waste and overconsumption, quality of drinking water, and mass export of the country’s arguably most valuable natural resource.

What Canadians might not know is that there is a strategic approach in place to manage the safety of drinking water. In simple terms, the water supply in Canada has three parts: The source of water, the treatment system, and the distribution system. Within the system that distributes drinking water to schools, homes, offices, businesses, etc., there is a multi-barrier approach, as well as drinking water guidelines, in place to ensure safe consumption of water in Canada.

The multi-barrier approach involves careful selection of the source, implementing safe and effective water treatment, and protecting the lake or river from contamination that would lower the quality.

The preservation of water is a system learned and respected from the Indigenous history of Canada. Indigenous generations have always made decisions that consider the long-term effects for future generations. As the protection of water has become a higher priority in Canada over the years, the water system has taken the necessary steps to avoid interference with wildlife, fish, and ecosystems, while also instilling trustworthy safety measures to attain drinking water. Canada is not perfect however, and there are still ways we are not respecting the resources and wildlife. 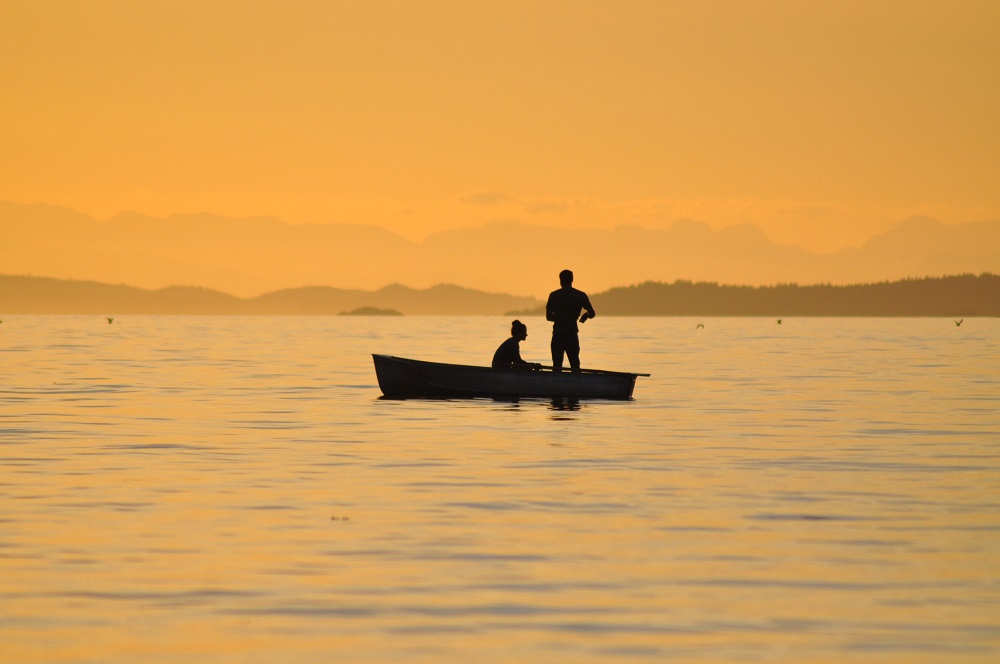 Water is used for a vast number of recreational activities in Canada. The ability to swim in many of Canada’s natural rivers and lakes has created seasonal activities, traditions, businesses, sports, and pastimes connected to the resource of water. Cottaging is a popular past-time in Canada on bodies of water, as well as fishing, boating, canoeing, kayaking, and swimming.

In addition, learning how to swim is an extremely important skill for children and adults to have, in order to stay safe while enjoying the beautiful lakes, rivers, and oceans accessible in Canada. In 2014, a Statistics Canada study found that swimming was the most popular organized sport for children. Feeling confident in one’s swimming capabilities makes it so much easier to enjoy all the recreational activities associated with water.

In general, it is clear water is a major system relied upon in Canada. The abundance of freshwater in Canada is argued to be the country’s greatest wealth. The access and reliance on water has created communities through the sports played in Canada surrounding water, summer recreational activities, and more. Learning about this resource and how to protect and preserve it, is something all Canadians can do.