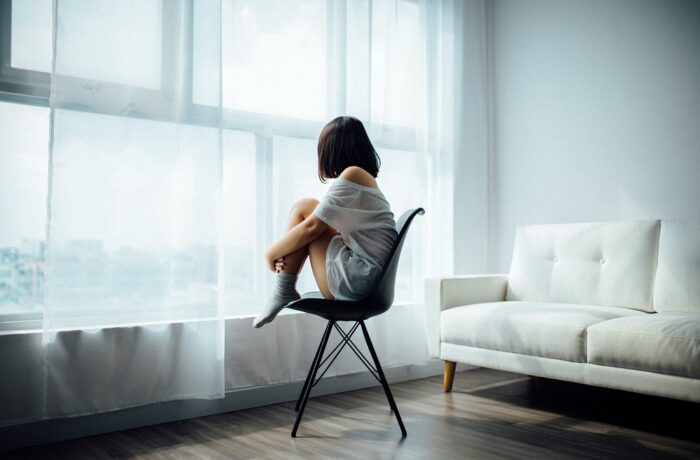 Internalized racism in people of colour

A six-letter word that has the power to evoke an overwhelming amount of negative emotions. These emotions can often manifest in a number of ways—sadness, pain, discomfort, avoidance. 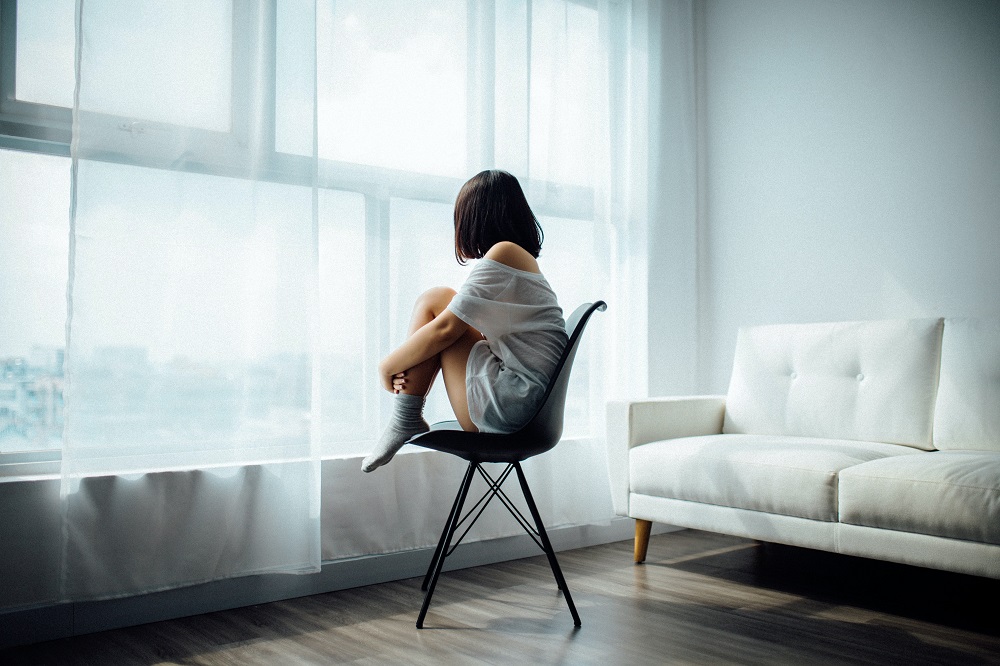 Nowadays, racism is largely unaccepted and, as a result, racist behaviours and actions are met with large waves of societal disapproval. That is not to say that racism no longer exists, but instead, to recognize that the atmosphere around racism has undergone a large shift. Still, the word “racist” can often make individuals feel uncomfortable. This is partially due to the fact that conversations surrounding race are still difficult for people to engage in.

One of the aspects of racism that has not been properly acknowledged or understood is internalized racism.

What is internalized racism?

According to an article published in the Journal of Counselling Psychology, internalized racism is defined as having negative emotions toward one’s own racial group. For people of colour, this may look like believing in stereotypes that imply that their own racial group has an inherent weakness or deficit. It can also look like the idealization of Eurocentric (or white) standards of beauty. In general, internalized racism causes people of colour to feel inadequate, both in regard to their character and their physical appearance.

How can you tell if you’ve internalized racism?

Discovering whether or not you’ve internalized racism is often a long, emotional process that involves a significant amount of inner work. It requires you to ask yourself personal questions on how you feel about your race or the colour of your skin, and to be brave enough to answer honestly.

It can also be beneficial to examine the way you interact with both people of your own race and other races. For example, one study by sociologists, Dr. Karen Pyke and Dr. Tran Dang, examined the terminology used by the grown children of Korean and Vietnamese immigrants. Specifically, it looked into words like “FOB” (Fresh Off the Boat) and “whitewashed,” and examined the relationship that second generation immigrants had with these terms.

The use of these terms is thought to be an adaptive response to racial oppression by the larger society. Second generation immigrants may refer to others of their own race, specifically newer immigrants, as “FOBs.” This allows them to distance themselves from their own race and to ridicule the lack of Americanization of newer immigrants. The use of this derogatory term allows these individuals to feel distanced from the negative stereotypes assigned to their own race; however, this is done at the expense of others within their racial group.

The term “whitewashed” is more complicated. It can be used by culturally traditional immigrants to criticize immigrants who have assimilated into the white mainstream. However, it can also be used by non-white immigrants to self-identify as an accepted member of white society. Although this displays externally as pride for their status in western society, it is often a mask for shame associated with internalized racism. 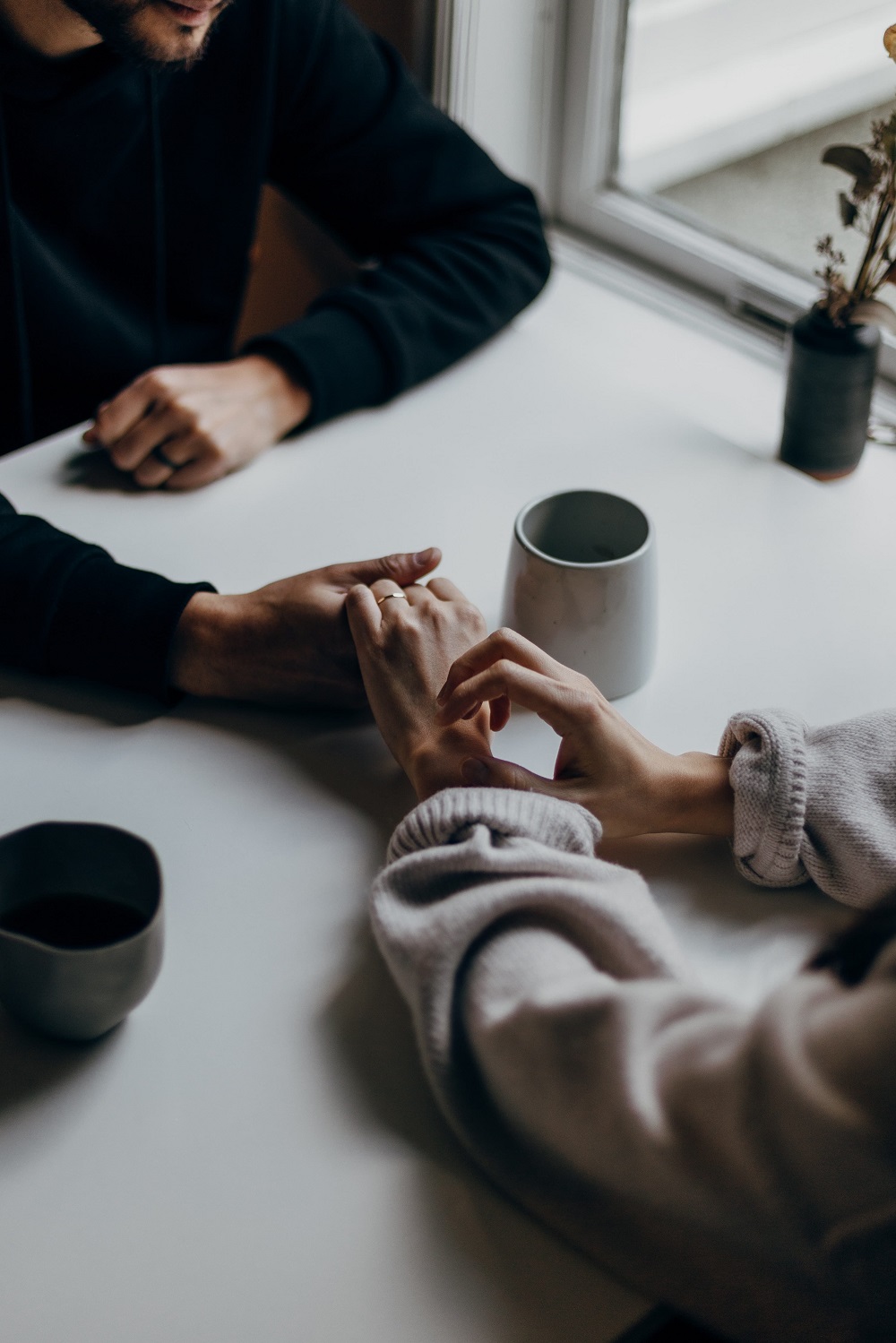 It is clear that both of these terms are often used by second generation immigrants to resist taking on a racially stigmatized status. However, the very process of “othering” oneself from one’s own racial group further perpetuates the belief that there are essential differences between white people and other racial groups.

This is problematic because this very notion has been used in the past to justify the inferiority and mistreatment of non-White racial groups. Again, it should be reiterated that the oppressed do not create their own oppression. Internalized racism is a response to racism, rather than a cause of it.

Why is it important to talk about internalized racism?

According to a research article published in The Counselling Psychologist, modern racism is “more subtle and covert, involving more avoidance than hostility.”

White culture is the dominant culture in Canada and, as a result, eurocentric values and ideas are normalized within the Canadian population. This environment can make non-white newcomers feel excluded or “other.”

In addition, internalization of racism is dangerous because it allows oppression to become self-sustaining. Individuals who are a part of marginalized groups begin to think, feel, and act as though they (and other members of their racial group) hold less value than the majority population.

This clearly displays the significance of understanding and deconstructing internalized racism. Racism is not only blatant, traumatic instances of discrimination and harassment. It is also a part of our daily social reality and can function through infiltrating the minds of people of colour.

It is important that individuals are made aware of internalized racism so that they can be mindful of the language that they use and the way that they speak about themselves and others of their own racial group. 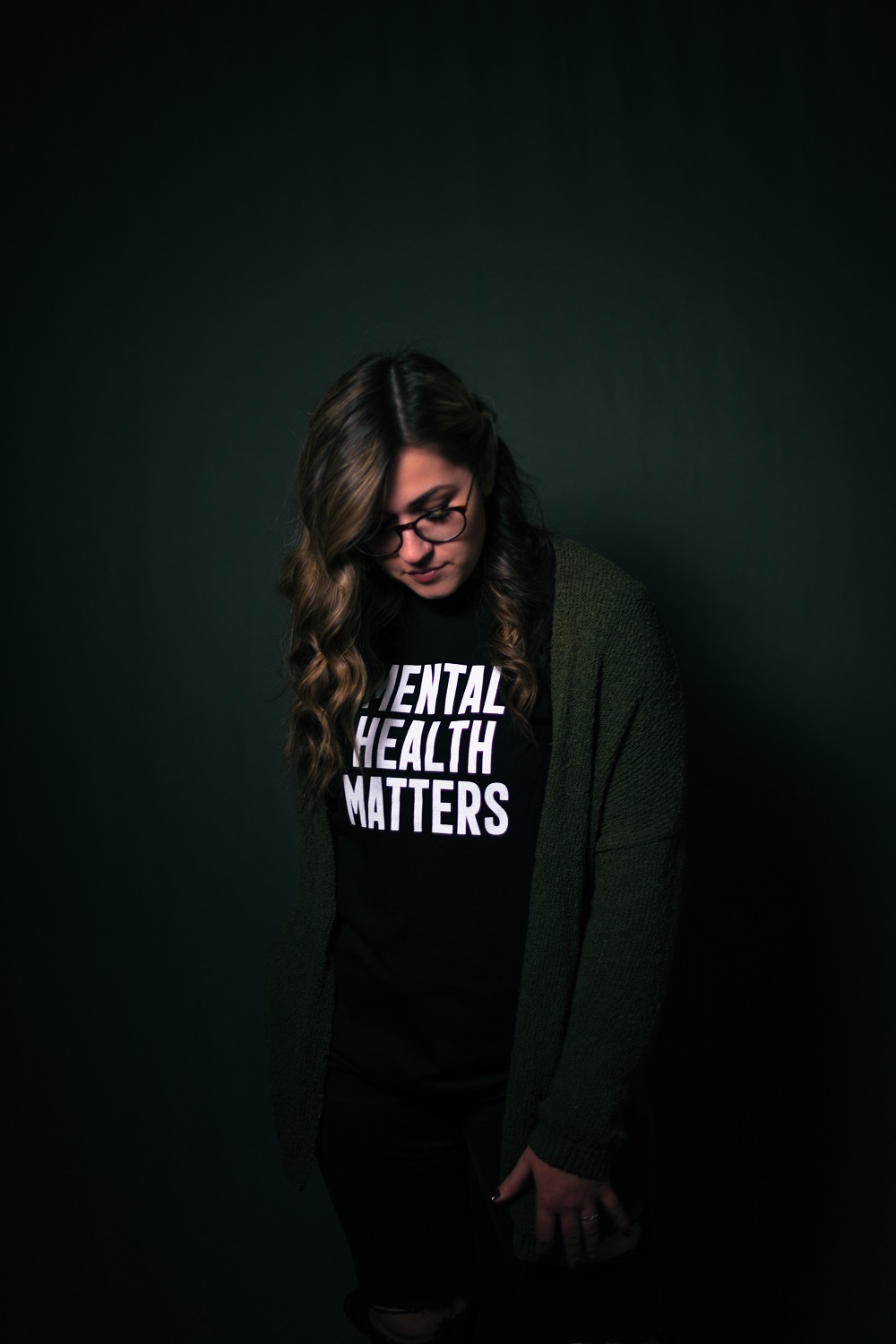 As people begin to realize their internalized racism and understand that it arises from systemic racism that is designed to make them feel inferior, they will hopefully be able to let go of feelings of shame and inadequacy associated with their race.

This will ideally allow them to find their own individual liberation from a system that acts against them. Although the work is difficult, the reward is priceless. People of colour are able to free themselves from the cage of oppression that exists within their own minds. In this freedom, they can unlock their purest truth and fullest potential.