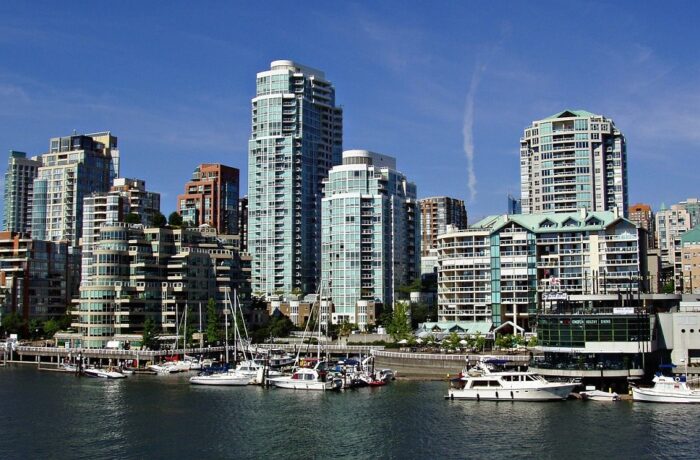 The cost of living in Vancouver, B.C. 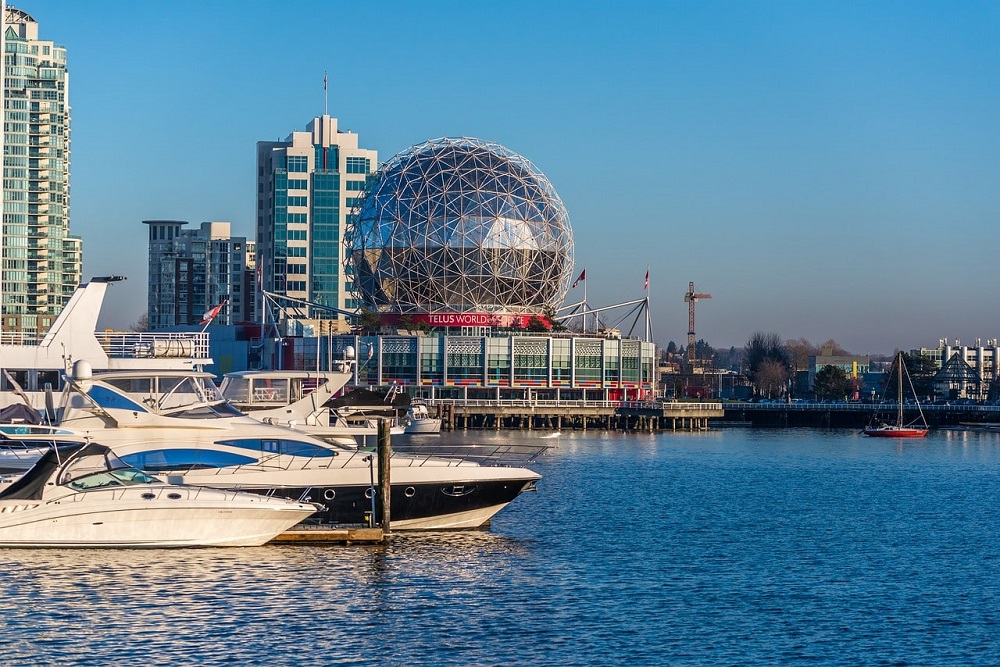 For many newcomers to Canada, Vancouver might seem like an enticing city to immigrate to. It is one of the most popular Canadian cities to live in, as it is safe, clean, bustling, and multicultural. Not to mention, Vancouver is also beautiful. It is surrounded by the Pacific Ocean and offers scenic parks, trails, and landmarks.

That being said, Vancouver is one of the most expensive cities in Canada to live in. Here are some important financial implications to keep in mind when considering a move to Vancouver. 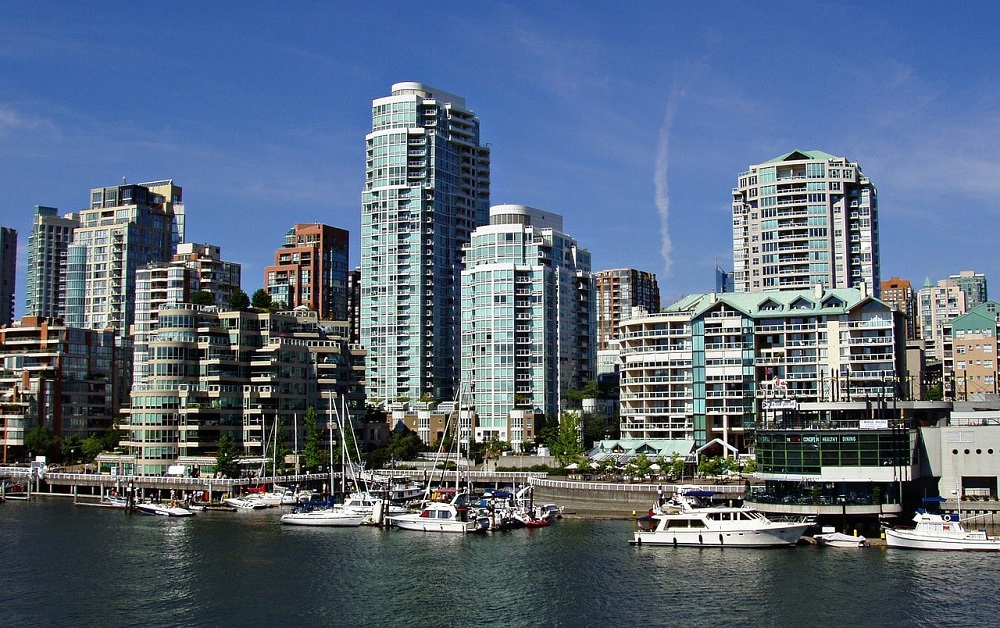 If you are looking to buy a house in Vancouver, the average house price, according to Zolo, is around $1 299 522, and a house is usually on the market for approximately 18 days.

Numbeo cites that monthly utilities (heating, water, electricity, cooling, and garbage) cost about $92 a month, not including monthly internet costs which are roughly around $87.

For a single person living in Vancouver, outside of the city centre, housing and utilities (including internet) could be a minimum of $1822 per month, and $2202 per month for someone living within the city centre.

When it comes to a monthly phone plan that includes data, unlimited talk, and text, the lowest price can start from $38 a month for 5 GB of data to $95 a month for unlimited data.

It is fairly easy for people to explore and travel around Vancouver. Transportation costs in the city can be low, especially for people who prefer to walk or bike around. 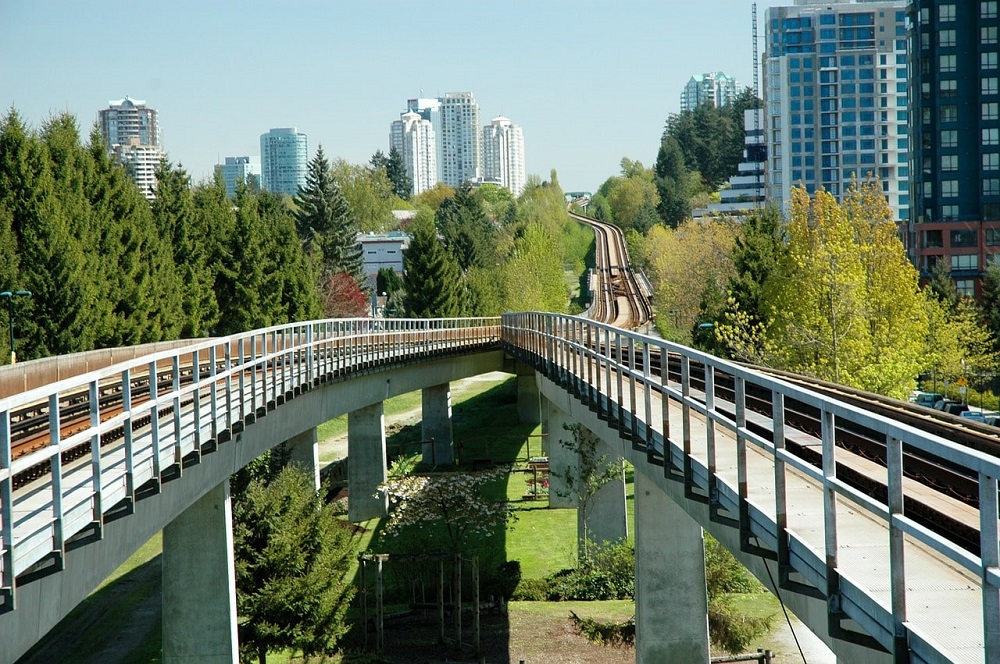 For those using public transportation, the monthly TransLink pass is $100.25 for 1-Zone, $134 for 2-Zone, and $181.05 for 3-Zone. The three zones consist of different areas across Metro Vancouver. All bus trips are a 1-Zone fare. SkyTrain (a rapid transit system in the Metro Vancouver Regional District) and SeaBus (a passenger-only ferry service) require a 1-, 2-, or 3-Zone fare, depending on the time of day and number of zone boundaries you cross during your trip. For people who drive, gas can average $1.44/litre.

Like any major city, Vancouver has grocery stores and many unique restaurants to visit. In terms of food, the cost of groceries, for one person, can average between $217 to $317 per month. For one person, a meal at an inexpensive restaurant can cost around $20. For two people, the average cost of a restaurant meal at a mid-range restaurant is about $75. 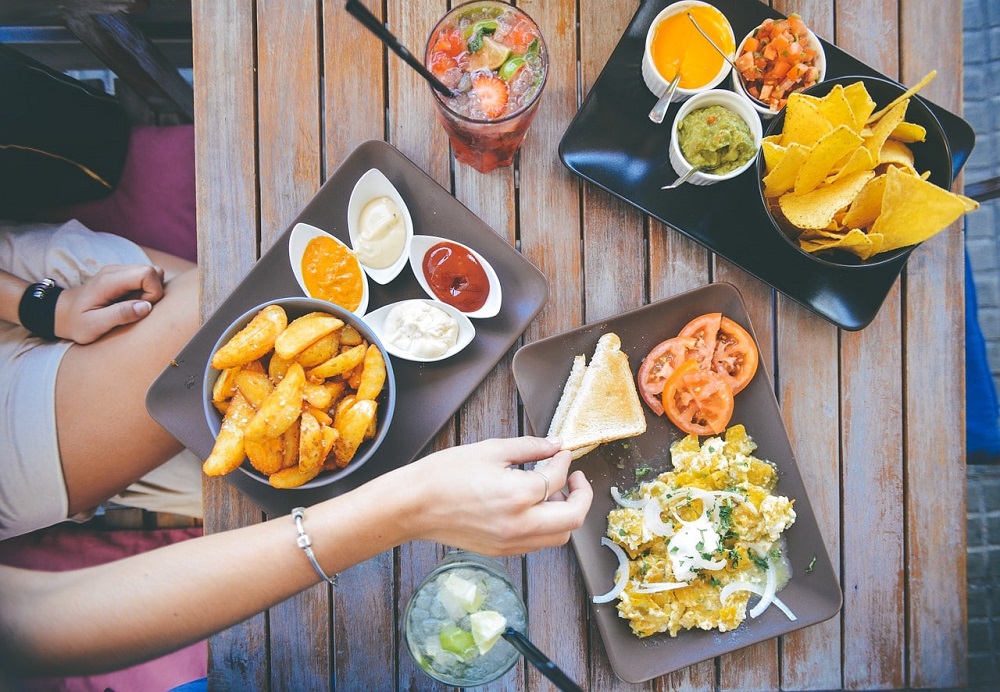 Watching a movie is also an enjoyable pastime for city dwellers. In Vancouver, a general movie ticket for an adult costs $14.25 plus tax.

Vancouver offers many ways for people to keep fit. For example, there are numerous parks and trails where a person can bike or hike. Some, however, feel more motivated to workout when they have a gym membership. For newcomers who desire a fitness membership, the monthly fee is roughly $57.

Breakdown of costs for a single person

In order to be able to afford living in the city of Vancouver, a person living alone would have to make at least $50 000 annually. The costs do not include spending for clothing and paying off debt.