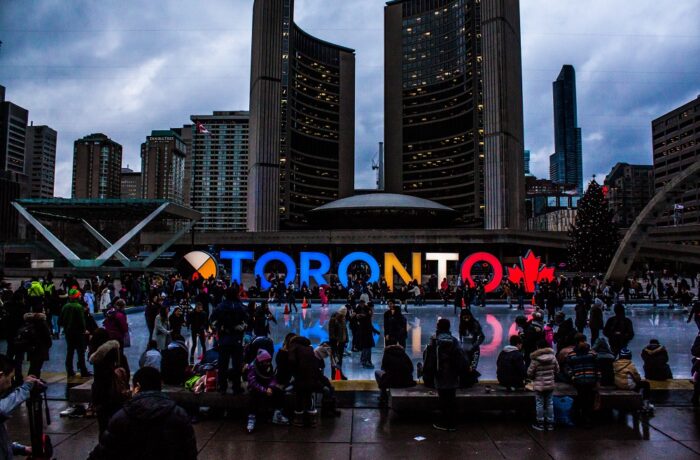 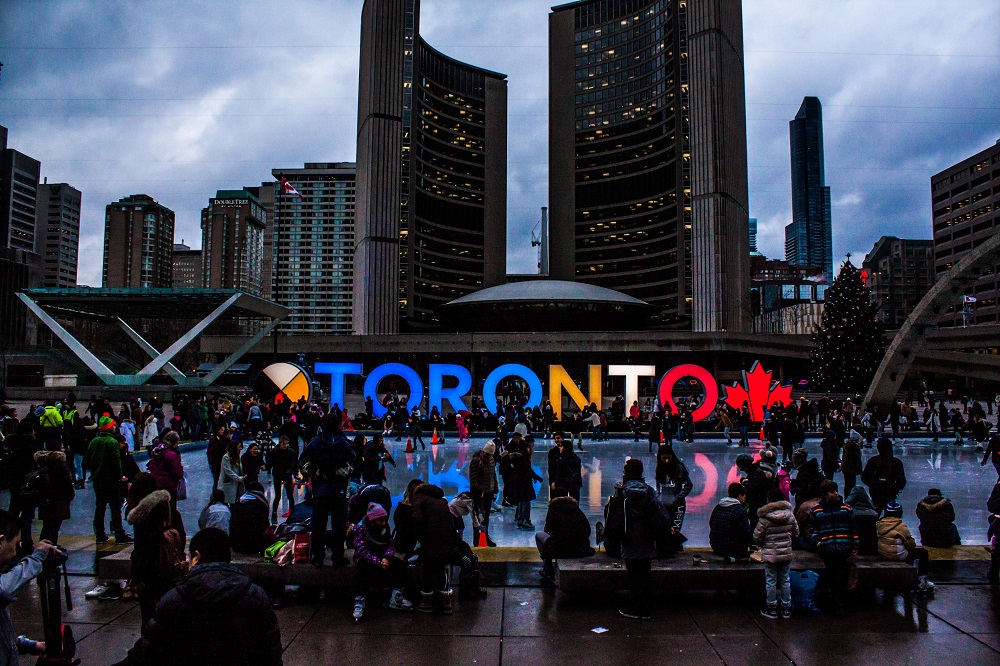 The cost of living in Canada is a large and varied range, depending on where in the country you choose to stay. For many, Toronto’s economic and cultural melting pot offers great opportunity, but it may come at a high cost. A survey named Toronto the second most expensive city in Canada, closely following Vancouver at the number one spot. Statistics aside, how expensive is Toronto, really?

An important thing to remember is that living costs in Toronto’s downtown are far higher than the outer regions of the city. Rent prices also depend on factors like the number of bedrooms a unit has.

These are averages, and aren’t meant to reflect the exact price of any unit you may find. This is to give you an idea of how the prices vary based on region. On top of rent, renter’s insurance (which protects your belongings from theft and damage from accidents like fire) comes to an average of $37+ a month. It is, however, not necessary to have renter’s insurance to rent property. 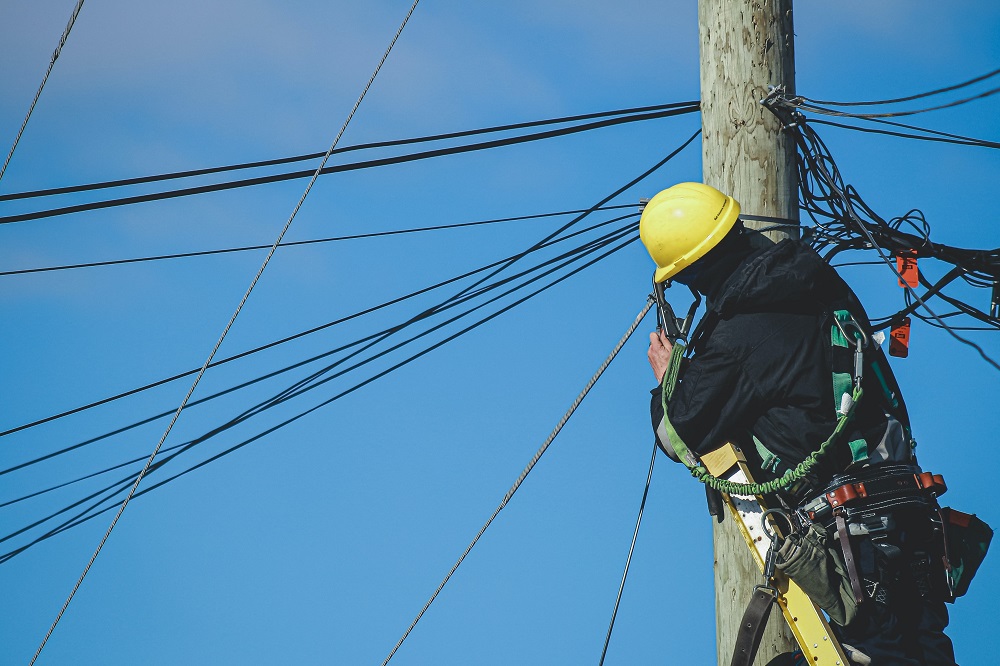 Utilities can include electricity, heating and air conditioning, gas, hot water supply, and cable and internet services. Usually, most common utilities are included in the rent. Regardless, the average monthly price of basic utilities is around $150.

While owning a car comes with its own costs, public transit in Toronto is affordable and versatile enough to get you wherever you need to go. The Toronto Transit Commission (TTC) provides subway and bus services which charge you $3.25 per ride for adults, or you can buy a monthly pass for $156 and use it for unlimited transit rides. Taking the time to set up a PRESTO card can make using public transit much easier as well. 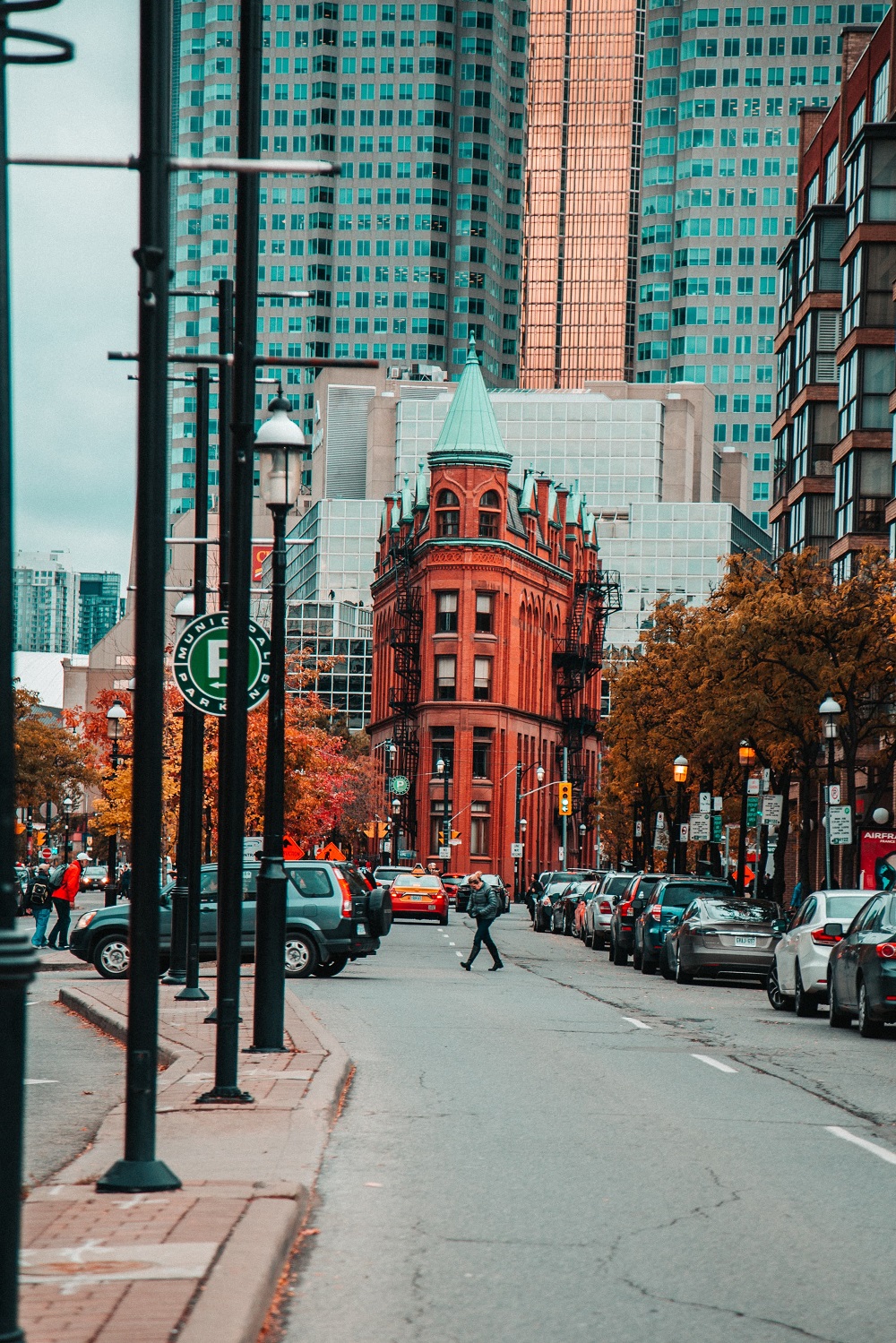 Due to rising costs in transit fares, these numbers may change in the future. Using both transit fares and Uber/Lyft taxi fares, a calculated average monthly transportation cost comes to $260+.

Daily use of your own car mounts up in gas expenses. Depending on how much gas your car consumes, the price of a full tank will always vary with the often-volatile price of fuel. According to Statistics Canada, the average cost of gas in the past year in Toronto was $1.07. At the time of writing this article, gas currently costs $1.18 per litre in Toronto.

Food costs in markets are also on the rise for a variety of reasons. Surveys show that the average monthly expenditure on groceries is different depending on the age and gender of consumers. Research by InterNationsGO! reported the combined average monthly cost of both men and women between the ages of 19 and 30 was $300+. Following that, the average for the age range of 31 to 50 is $280+.

For a breakdown of prices for specific grocery items, the Numbeo public data list and this InterNations article both list some common grocery products (meats, dairy, fruits, vegetables, breads, etc.) and their average prices in Toronto. For instance, according to Numbeo, a loaf of bread can cost $2.85; a dozen eggs can be $3.42, and a litre of milk can go for $3.04 in Toronto.

According to Lowestrates.ca, phone and internet service costs an average of $170+. While Bell and Rogers are two companies with the biggest monopolies on these services, their prices are often comparatively high. Teksavvy is another one of Canada’s most popular providers. 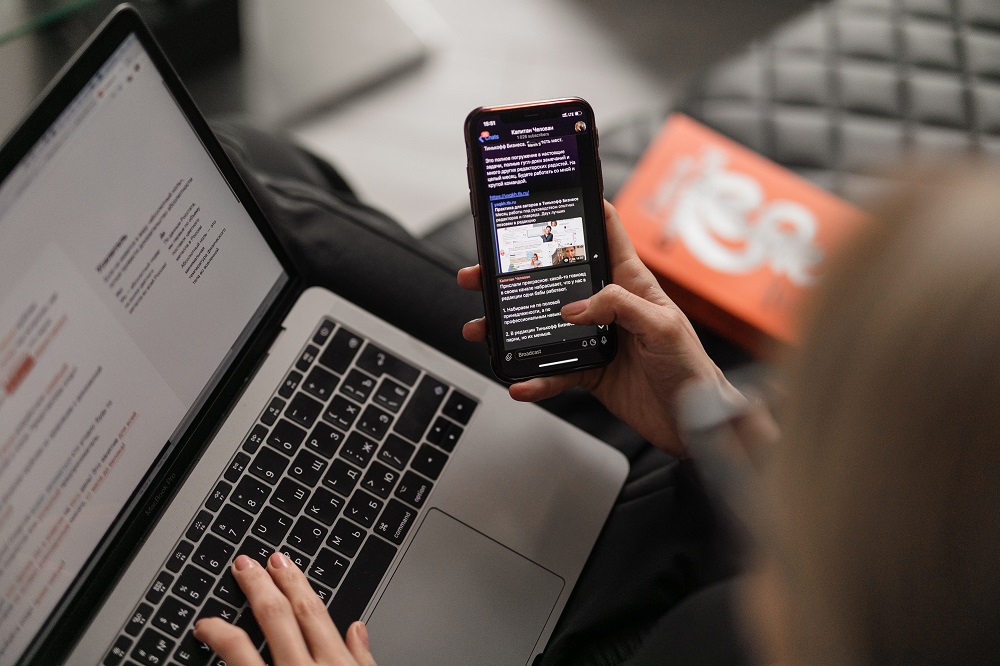 Prices can depend on how much data you want, how many minutes, and what companies charge for their one-time installation fee. Planhub is a useful tool for finding cell phone plan providers based on your usage preferences, and this list shows you 10 good internet service providers in Toronto.

Toronto is undoubtedly expensive. Carefully consider your budgets for the necessities mentioned here in relation to your source of income.Make sure you know exactly how much you’re paying, and what you’re paying for, before going into an agreement.

How much does all this cost in a year?

Assuming the lowest estimates, where you find the cheapest places available and get your groceries and other necessities at the lowest prices available, you can live in Toronto’s cheaper outer regions for an annual salary of $30,000 after taxes.

Assuming the highest estimates, which round up from the averages listed, a reasonable salary is $50,000 after taxes.

Bear in mind that these expenses are only the bare necessities, and usually aren’t the only things that will cost you money. Moreover, these are based on estimates and averages—so the real prices of things on the shelves may look different (including being higher than the estimates). This is just to give an idea of how much basic necessities might cost, on average. Toronto is an expensive city; one where even a six-figure salary isn’t always seen as enough.

It’s best to assume $50,000 as your monthly budget for just these five necessities listed here. There are likely going to be expenses beyond this budget as well. It’s always better to plan for the higher end of the expenditure range.