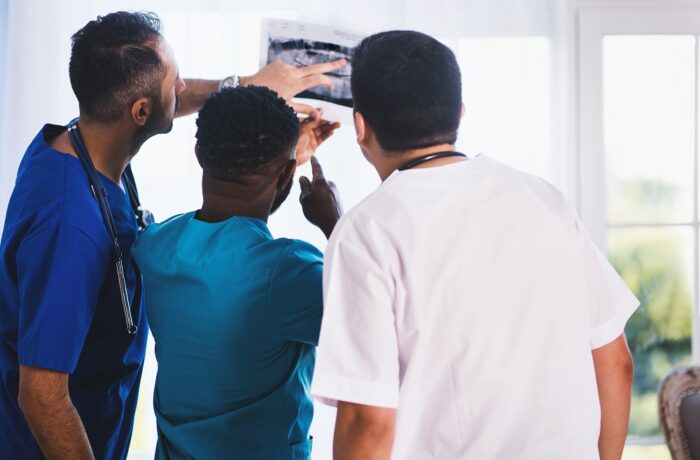 Canadian historical figures you should know about

The advancement of medicine and healthcare has been a global collaboration by doctors and scientists from all around the world making lifesaving discoveries. Canadians have been a major part of the advancements that have changed the survival rates and quality of life for those living with long-term diseases. Among the medical advancements contributed by Canadians, this article will also spotlight three scientific breakthroughs by newcomers, as well as four discoveries by Canadian-born doctors and scientists.

Originally from Argentina, Dr. de Bold completed his PhD at Queen’s University in 1973. Shortly after, in 1981, Adolfo made the famous discovery that isolated the single hormone that is responsible for regulating the heart’s blood pressure, blood volume, and growth. It was his discovery that developed treatments for patients with hypertension and heart failure. 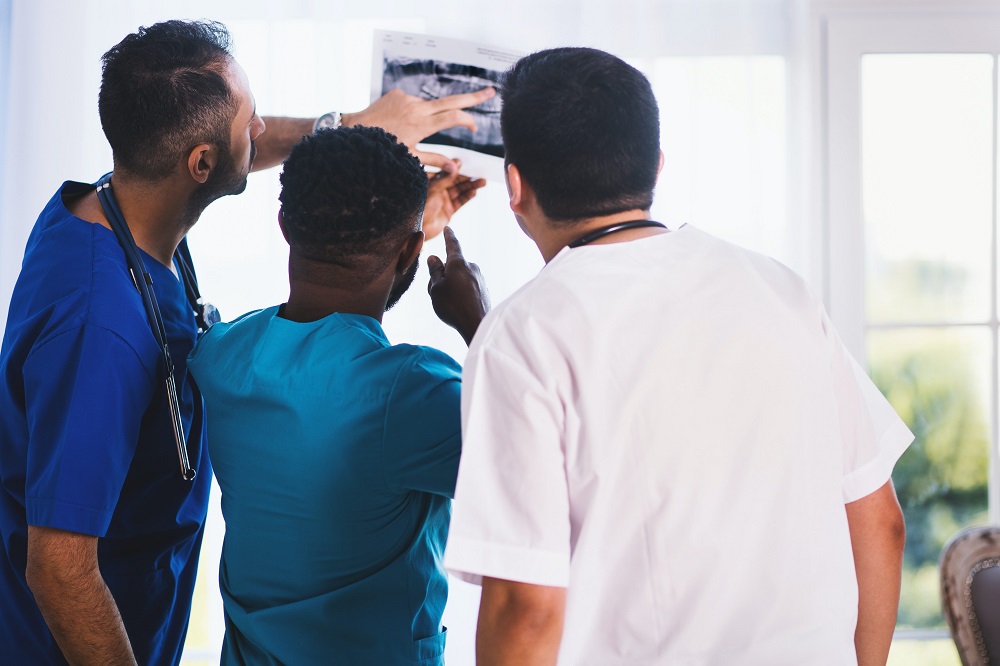 Another newcomer from Argentina, Dr. Montaner relocated to British Columbia where he made one of the most renowned discoveries in treating patients with HIV/AIDS. Prior to this advancement, the life expectancy for patients living with HIV/AIDS was quite poor and had claimed the lives of 35 million people.

The race for a treatment was a struggle, with temporary drugs approved but only presenting short-term success. Montaner organized a clinical group of scientists from around the world, who collectively produced “Highly Active Antiretroviral Therapy” (HAART). This therapy, which went on to become the standard of care for patients with HIV/AIDS, combined three of the antiviral drugs that were in circulation for treating patients. However, the antiviral drugs on their own had never reached the same level of efficiency that HAART produced.

Additionally, Montaner has been a major player in treating hard to reach populations. He established a program known as Treatment as Prevention (TasP), which offers access and administration of HAART to all eligible patients as a preventative measure to further reduce the transmission of HIV/AIDS within a population.

Dr. Hachinski is recognized for his discoveries within stroke and dementia research. Born in Ukraine, he is currently an honoured professor at the University of Western Ontario.

Along with the late Dr. John W. Norris, they invented the world’s first successful acute stroke unit, which would become the standard of care for stroke patients. In addition, Hachinski pioneered the term “brain attack,” to spotlight the urgency needed when someone starts to show signs/symptoms of a stroke. Establishing early treatment to stroke patients significantly decreased possible side-effects and outcomes, rather than waiting for the stroke to happen before seeking medical care.

Hachinski’s contributions to the study of stoke, dementia, and Alzheimer’s research also includes a scale he developed to identify the treatable component of dementia; referred to as the Hachinski Ischemic Score (HIS).

Nobel Prize winner Sir Frederick Banting was the Canadian scientist responsible for discovering one of the most life-saving medical advancements of the 20th century. Banting’s experimental approach to creating insulin allowed the successful discovery to happen alongside University of Toronto researchers Charles Best, J.B. Collip, and J.J.R. Macleod. This breakthrough in 1920 drastically changed the life expectancy—which stood at one to two years prior—for those diagnosed with diabetes.

Banting died at the age of 50 when he was serving as an officer in the second World War. 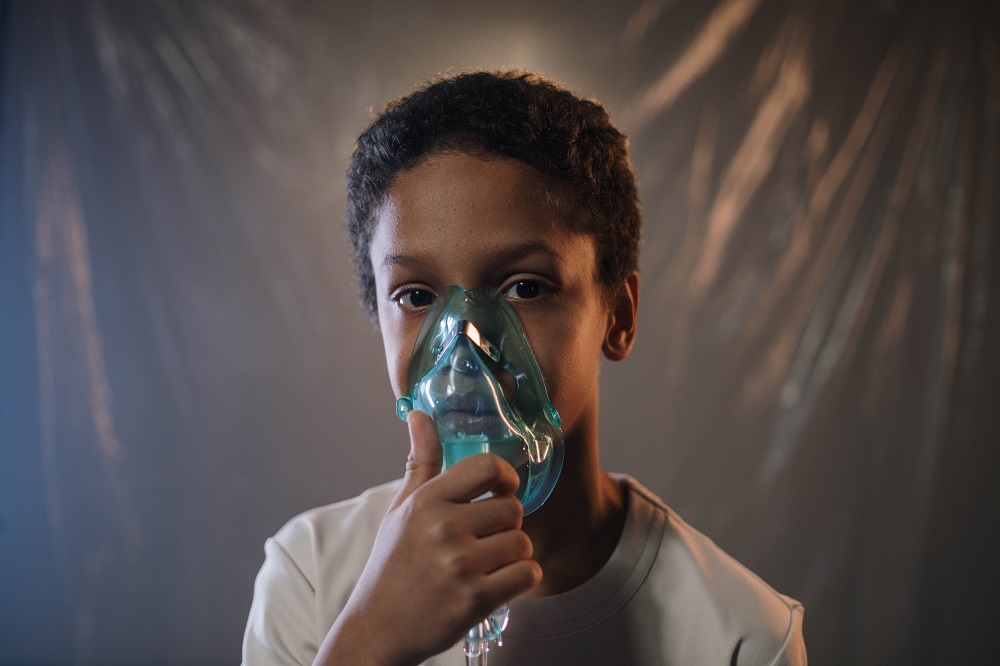 In the 1960’s, as the medical world was progressing with discoveries and medicine, unfortunately so was accidental poisoning. As Breault continued to treat an alarming number of children who had ingested harmful materials, such as vitamins, medication, or household cleaners, he was determined to create a way to prevent this from happening. He started the Ontario Association for the Control of Accidental Poisonings, and began raising awareness among pharmacies and physicians across the world about the need for child-resistant medicine containers. His creation and implementation of the safety cap on medicine bottles dropped the incident rate of child poisoning by 91 per cent. 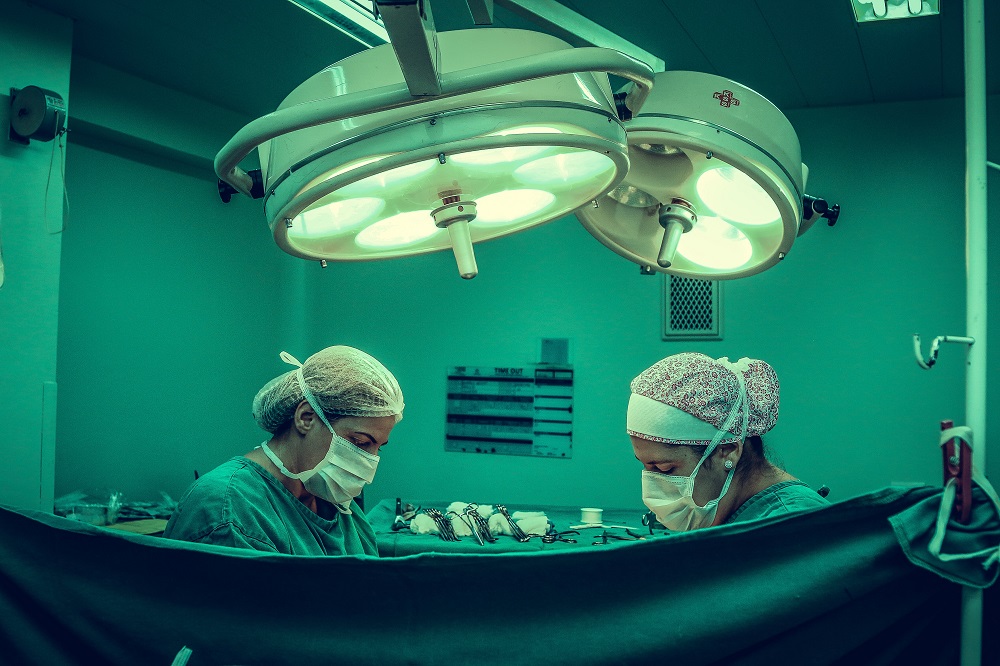 Heart surgery and pacemakers would not be at the stage they are today without the contributions of this Manitoba-born scientist. Bigelow performed the second closed heart surgery in Canada in 1949, which led to greater acceptance of this operation and ultimately the development of coronary-bypass surgery. He also tested the first artificial cardiac pacemakers for use in humans in 1951, and discovered a safe way to reverse human hypothermia—this discovery allowed for a protective cooling of the heart which made open-heart surgeries possible in 1953.

Bigelow additionally contributed to the study of the heart through funding and mentoring within cardiovascular programs and surgery units, which strengthened the overall medical understanding of the heart.