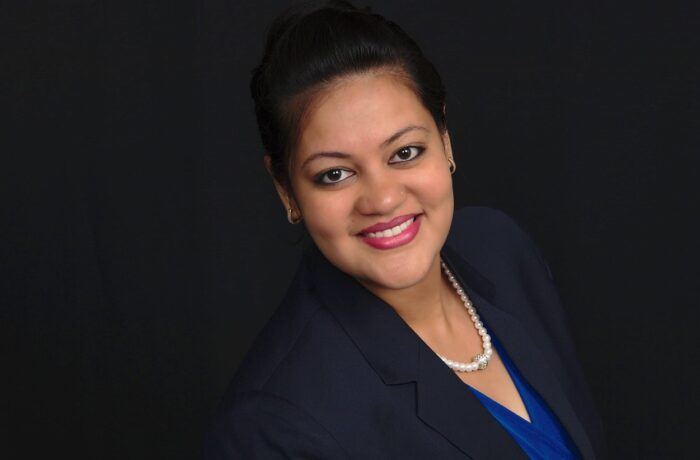 Susmita Dutta has an intimidating LinkedIn profile. She is an author, project manager, instructor, and founding partner and CEO of her own company, Global Book Publishing.

Dutta’s warmth and joy for connecting with other people is, however, soon revealed when you talk to her. It is no surprise that she has found success as a newcomer in Canada.

First moving from India to the United States, Dutta eventually settled in Canada in April 2019. So far, it seems like a perfect match.

“I love Canada. The people here are so nice,” she said in an interview with The Newcomer. “They’re very much like me.”

When asked if she had a least favourite thing about Canada, she didn’t have a single answer. Instead, she reiterated her most favourite things: the people, the diversity, and the humility of the culture.

Canada was also a perfect match for her business. After a few years of developing Global Book Publishing in the U.S., Dutta kept running into restrictions.

“When you own your own company, you don’t think linear. You have to think in a diverse way,” she said. “You have to try ten different things.” The U.S. market turned out to be too restrictive for Dutta to develop her business through trial and error.

“I had more freedom here [in Canada] based on my status of immigration than in the U.S.,” she said.

Global Book Publishing has skyrocketed since launching in 2014. Taking an educational approach, Dutta’s programs train authors on how to write, edit, and market their work. During her career, she has overseen the publication of hundreds of books. Through Global Book Publishing, Dutta hopes to hit 1000 published books by next year. 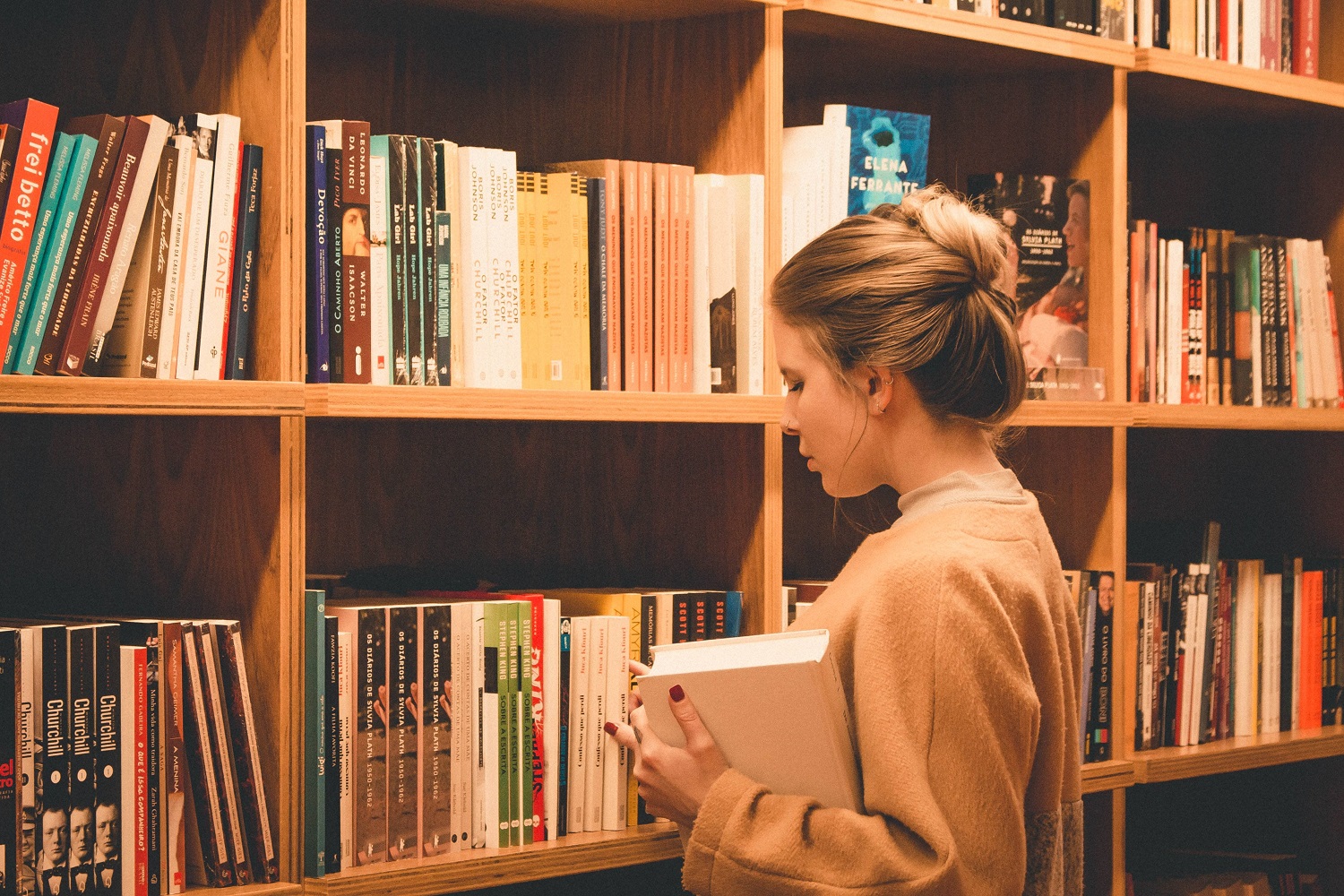 But success did not happen overnight for this newcomer. Ten years ago, Dutta herself could not have imagined owning a thriving company in a foreign country. For the CEO, her greatest challenge was her own mentality. She said, “The basic problem that I face was my own mindset, and the mindset of being comfortable. If you get comfortable, you will not grow.”

Dutta recalled thinking on Sept. 9, “What did I do? Why did I do that?” She immediately regretted quitting a secure job that she enjoyed but remained firm in her decision.

The business owner had a successful career working in project management at other publishing companies but felt too comfortable. She realized that she would never commit to her business until she had no other choice.

Dutta credits this leap of faith to her early success. “You have to get into the water to start swimming,” she said. Without a steady paycheck, it was like her head was submerged in water, and her survival instincts kicked in. This sink or swim mentality was the push she needed to fully invest in her company.

With years of experience in publishing and project management, Dutta had a strong foundation to build her business. But it was more than her foundation of skills that made her success possible.

Her mindset was her greatest impediment, and her support network helped her overcome it. Dutta expressed gratitude for her parents who “never imposed their society rules on [her].” They never told her to marry early, and they supported all of her decisions, even if they seemed unrealistic.

She also thanks her husband for his unwavering support. He was the one praising her skills and giving her the confidence to strike out on her own. Her husband was also the person who encouraged Dutta to move to Canada for her business in the first place.

Lastly, Dutta mentioned that her mentor, Armand Morin, and her entrepreneur support group helped her navigate Canadian work culture. Being surrounded by other business-minded people taught her that: “You have to tell the world who you are; otherwise, people aren’t going to know,” she said. This is in stark contrast to the culture Dutta grew up with in India, where self-promotion was discouraged.

Through her skill, courage, and the support of her personal network, Dutta has become a successful newcomer. But how does she define success?

“Creating impact and changing lives has been my biggest success,” Dutta said. Dutta’s goal is to help writers achieve their goals of becoming published authors, but also to build fulfilling careers.

Through Global Book Publishing’s programs, many of Dutta’s clients have used their books as tools to build careers as consultants and life coaches. 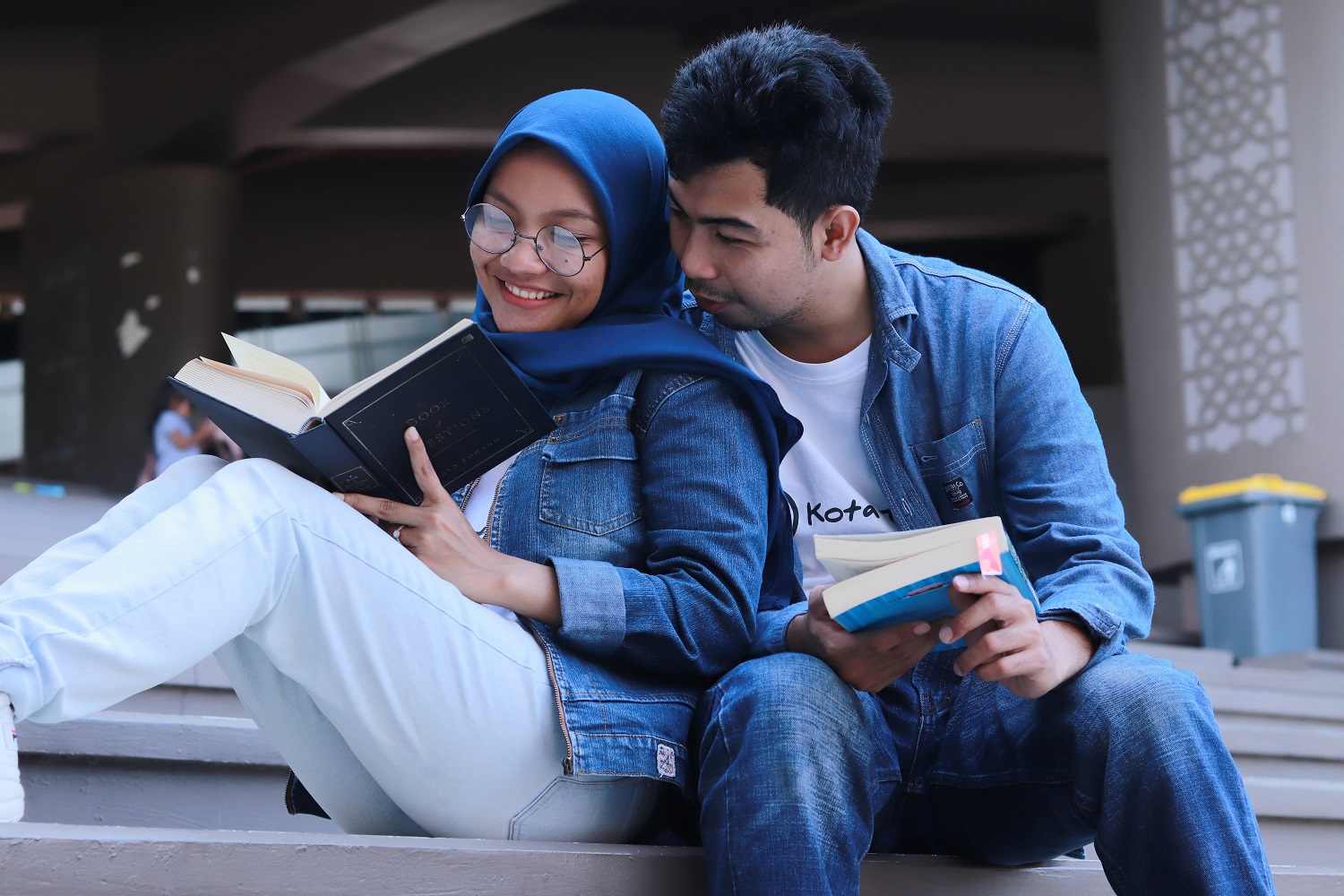 As a result of her personal approach, the CEO often wakes up to messages from her clients thanking her for newfound confidence, a new lease on life, or the skills to start businesses of their own. “That is the biggest success for me. I cannot measure it on any scale,” she said.

For Dutta, people are her priority. Canada was both the right market for an immigrant business owner to thrive, and the right place for her to make the most impact on people.

Other than continuing to publish quality books, the business owner hopes to make a social impact on women. With the exception of one staff member, all of her employees are women. This is part of her goal to empower women authors. To foster a company that is for women, by women. Her goal is to impact at least 10 000 women by November 2021 by empowering authors whose books will in turn empower readers.

When she’s not supporting other authors, Dutta is an online instructor training entrepreneurs, small business owners, and leaders. She is also an author herself with books on leadership, emotional intelligence, and oil-free cooking. She recently wrote a children’s book on the power of unity, released on March 28, 2021.

Every newcomer’s path to success will be different. But Dutta, as a successful newcomer, says to concentrate on giving your absolute best, and success will automatically follow.

“It’s OK if you are finding the challenges today. Time flies. Keep doing what you are doing; keep your dreams in mind; keep moving forward.”