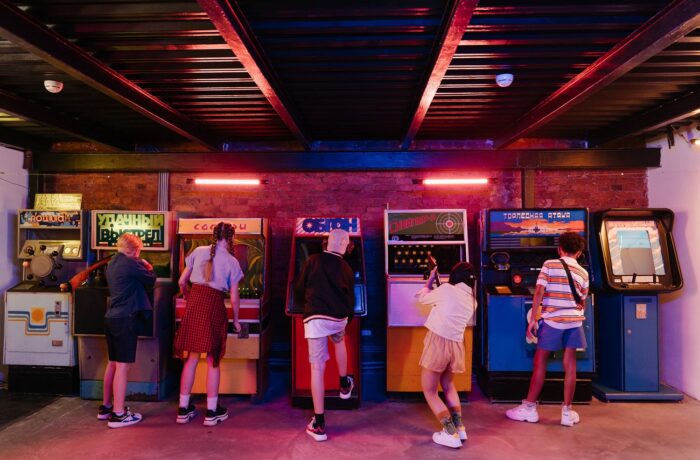 A guide to teen pop culture 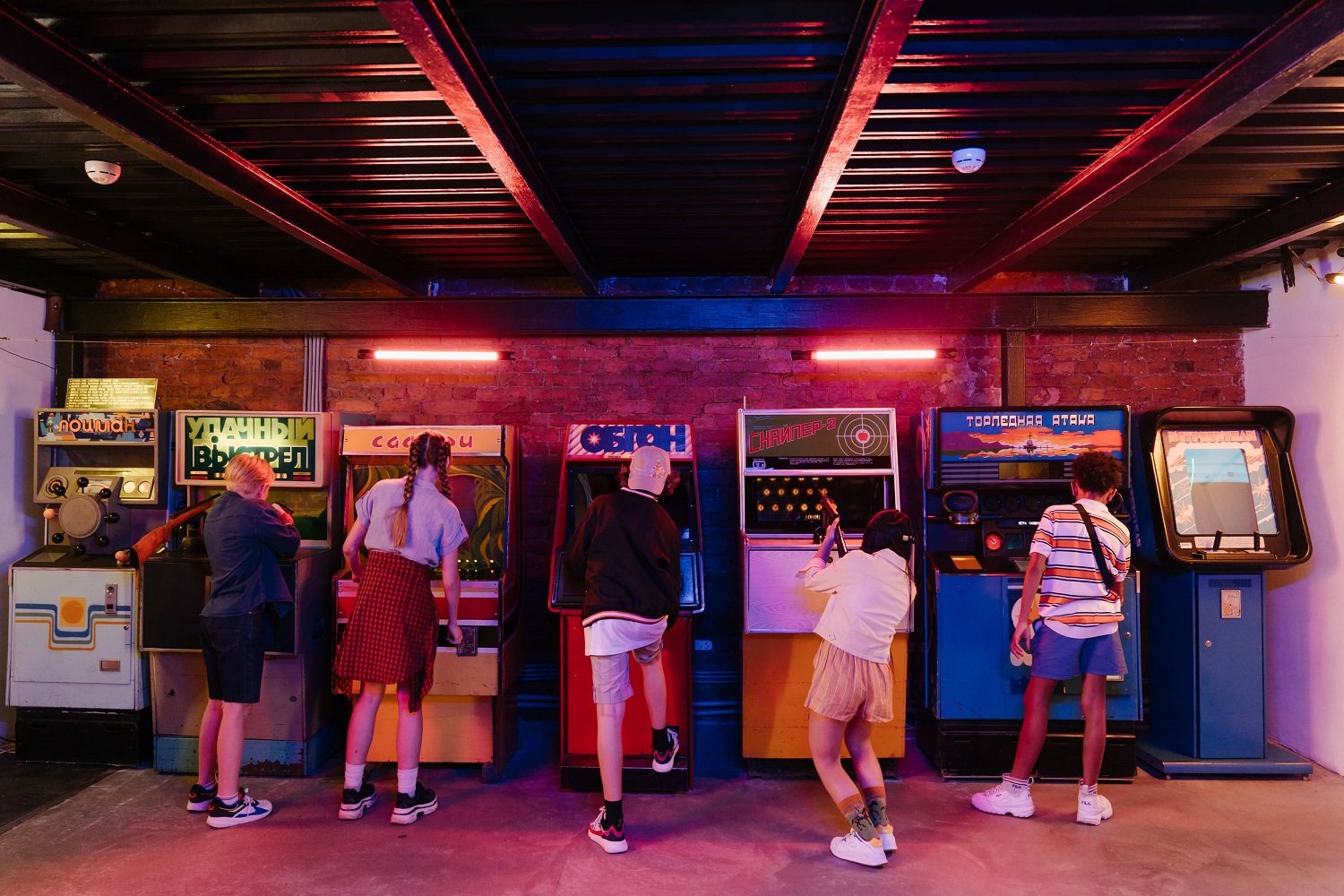 ‘RuPaul’s Drag Race’ is a reality competition show that documents host RuPaul Andre Charles’s search for the next drag superstar. A drag queen is a person, usually a male, who dresses up in women’s clothes to exaggerate the female persona for the purpose of entertainment. Drag queens are often associated with gay men and gay culture, but they can be of any gender or sexual identity. On “Drag Race,” the participants take part in challenges such as creating a certain look using makeup or designing runway outfits. The queens are judged on their performances, and the participants with the lowest scores are sent home each week until there is a winner.

“The Bachelor” and “The Bachelorette” are popular dating reality TV shows. The premise of these shows is that a single bachelor or bachelorette has a pool of potential romantic partners of the opposite gender from which they choose a wife or husband. Throughout the season, the bachelor or bachelorette goes on dates with their potential partners and gives roses to the one that they like. Those who don’t receive roses are sent home. At the end of the season, the bachelor chooses who they would like to pursue a relationship with, and it often ends with a marriage proposal.

Harry Potter is one of the most successful book series of all time. Harry Potter is a series of seven fantasy novels by British author J.K. Rowling. The series follows the lives of three young wizards, Harry Potter, Ron Weasley, and Hermione Granger, as they navigate their way through school at Hogwarts School of Witchcraft and Wizardry, while they fight Lord Voldemort and the forces of evil. The books were also adapted into movies. 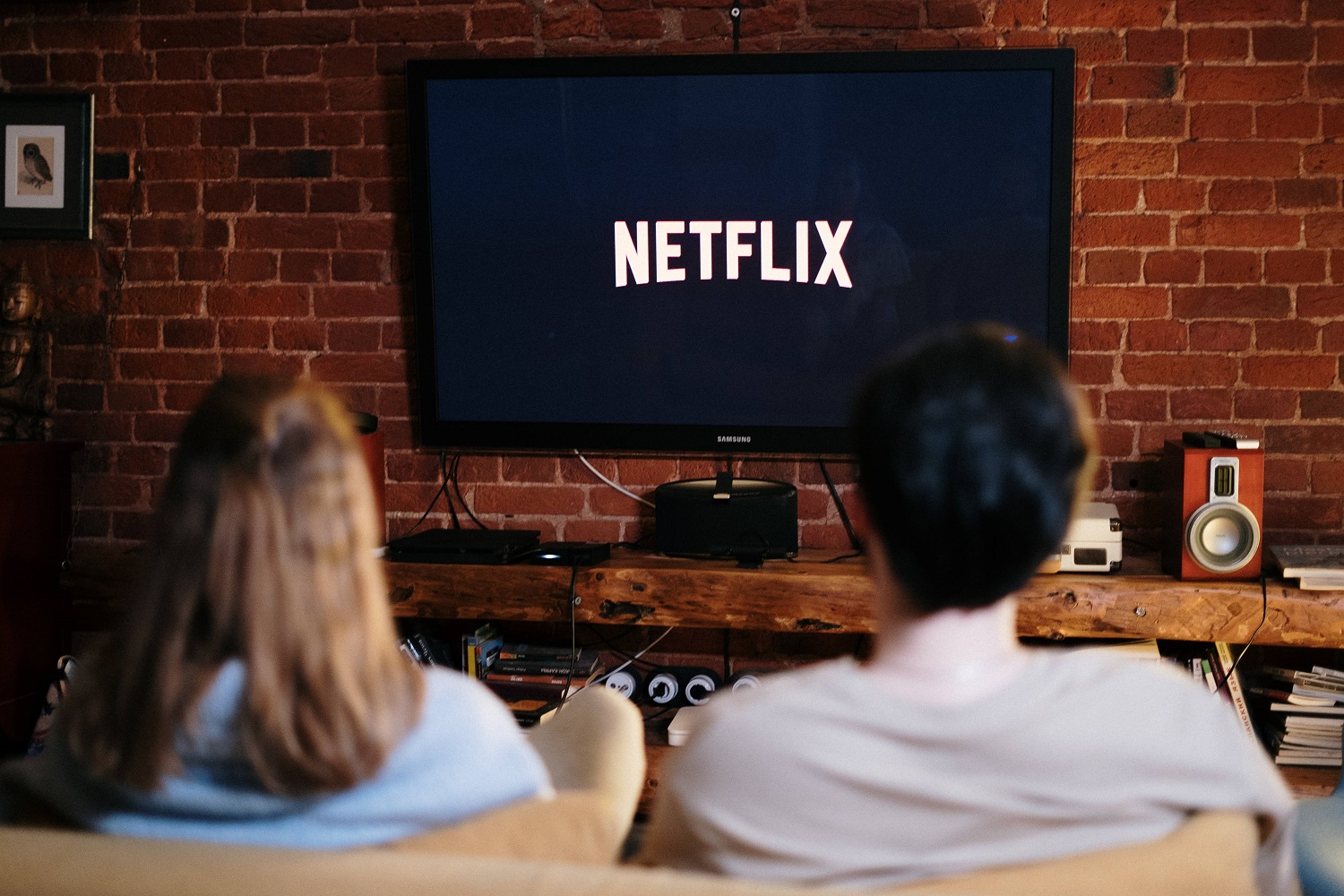 Marvel is the brand behind some of the biggest comic book superheroes. These heroes include characters such as Spider-Man, Iron Man, Captain America, Thor, Hulk, Black Panther, Black Widow, Doctor Strange, and many more. Most of these characters live in a single universe known as the Marvel Universe, which resembles the real world. There’s always a new threat in the Marvel Universe, so the heroes have to repeatedly fight the bad guy and save the world.

The comics have also been adapted into major blockbuster movies and TV series, known as the Marvel Cinematic Universe. These movies primarily focus on a group called The Avengers, and many of the characters, places, and plot points are interconnected with one another to create one big story, which is spread out over several movies. The Marvel Cinematic Universe also includes the TV series “Agents of S.H.I.E.L.D,” “WandaVision,” “Loki, “and “The Falcon and The Winter Soldier”, which are coming to the streaming platform Disney+.

“Riverdale” is a murder mystery TV show based on the characters of Archie Comics. The series follows the life of Archie Andrews and his friends and classmates and depicts their life in the town of Riverdale. Archie is an aspiring musician; Jughead is a social outcast; Archie’s best friend, Betty, is the “girl next door;” and Veronica is the new girl in town. Riverdale is a seemingly perfect suburb, but it hides dark secrets. Archie and his friends often get into trouble when investigating Riverdale’s dark side. Throughout the series, Archie and his friends deal with love, crime, friends, family, and the drama of high school.

“Stranger Things” is a science-fiction thriller Netflix series set in the 1980s. While characters are introduced throughout the series, the show focuses on the lives of four friends, Mike, Will, Dustin, and Lucas. They live in Hawkins, Indiana, home of the Hawkins National Laboratory, which accidentally opens a portal to an alternate dimension called the “Upside Down.” Because of this rift in town, Hawkins often experiences paranormal and supernatural events, in which the boys often find themselves. Being a young teenager isn’t easy. The boys battle monsters, their siblings, and their feelings for girls.

Teens love to talk about pop culture trends with their friends. Sharing common interests like favourite movies, music, and TV shows is a way to connect with others and feel like they belong.