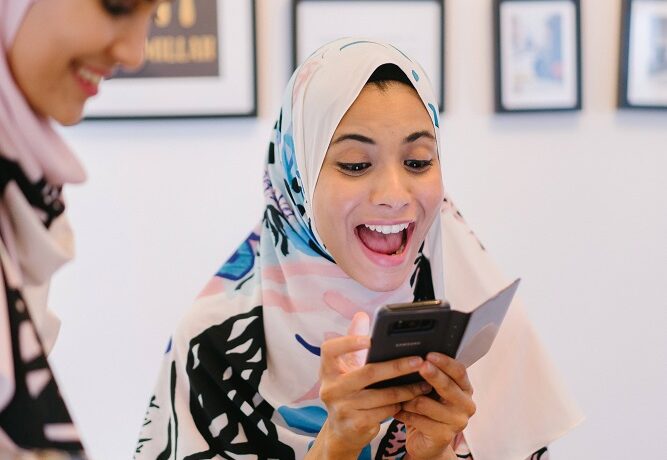 The meme-ing of life: A beginner’s guide to memes 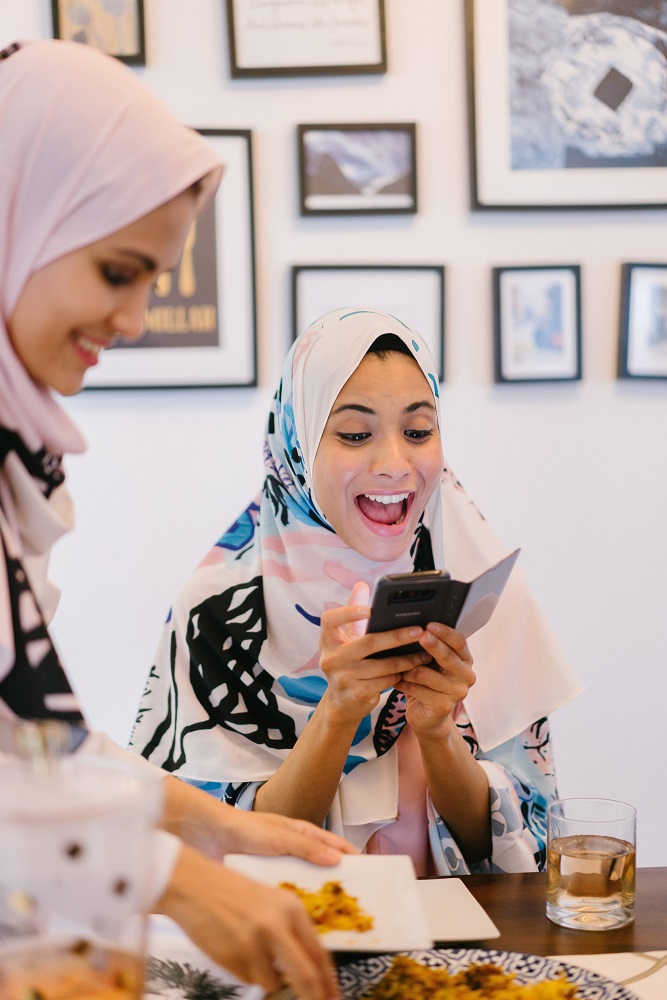 There are many different aspects to communication. Speaking, reading, listening, writing, and one you probably won’t learn in school: memes.

A meme is a concept or idea that is passed on from one person to another. It can be a still image, video, or GIF. These can stem from stock photos, celebrities, or clips taken from TV shows and movies. New text is then applied to the images, and they are shared around the internet. Along the way, people take that format and add their personal touch. This creates hundreds of different versions of the same meme.

Take the “distracted boyfriend” meme, for example. This famous meme started as a stock image depicting a man staring at another woman, while holding hands with his girlfriend. This image quickly became the basis for thousands of different memes. In general, the distracted boyfriend meme is about being presented with two choices and favouring the more fun option. People have personalized the meme by giving each person in the photo a different label.

Memes are an excellent communication tool. They are visual, and they get to the point quicker than plain words. They can express anything from humour to a relatable experience. For example, Canadians like to make memes about winter and Tim Hortons. Memes are also essential to creating or strengthening a sense of community. Whether you’re sharing memes with your friends or just browsing Twitter, memes help people connect with each other.

Tik Tok and Instagram are a great place to start. You can browse meme accounts, see memes your friends have shared, and send memes directly to your friends through social media apps. 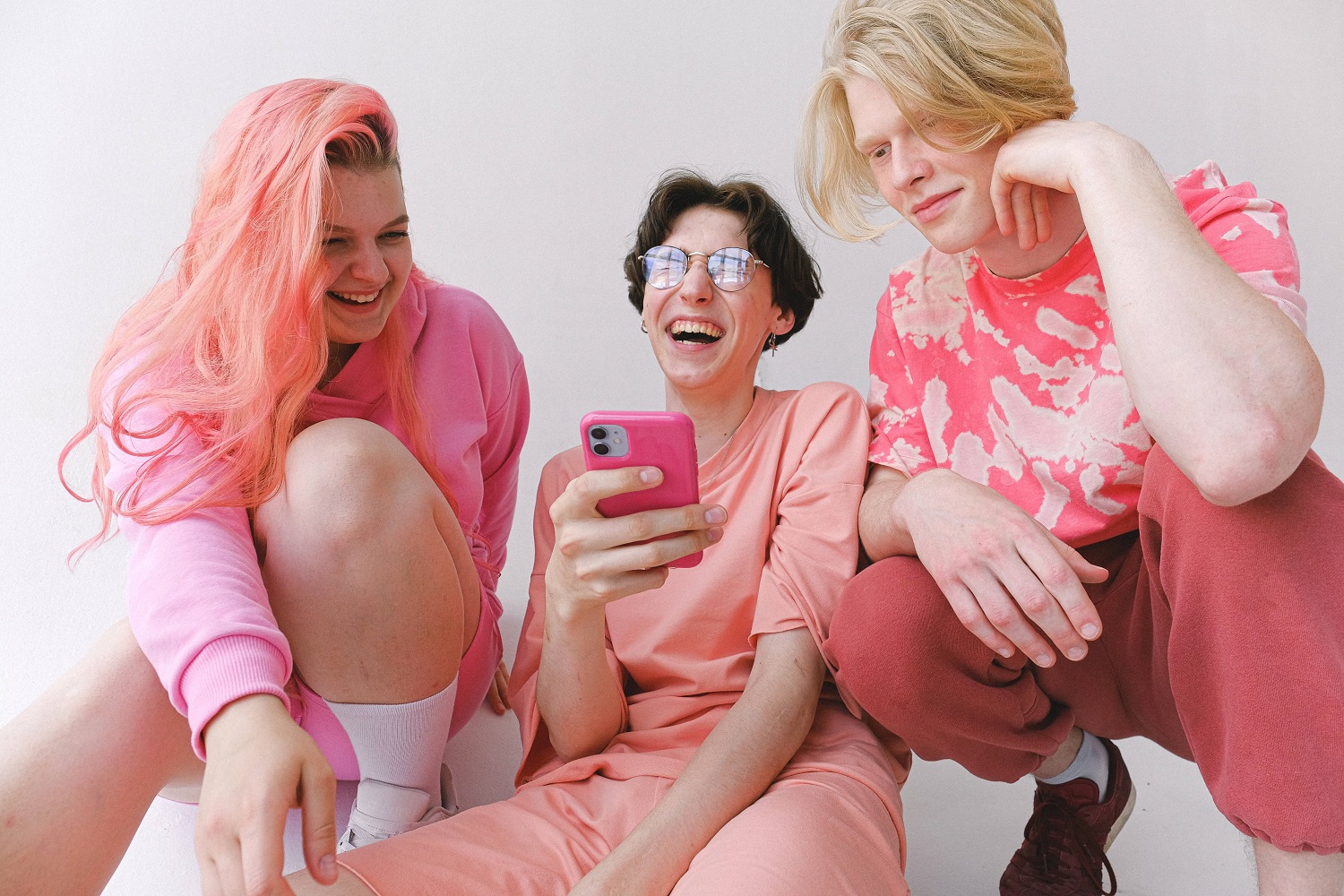 With enough meme exposure, you’ll be fluent in meme culture in no time. To help you get started on your meme education, here is a breakdown of popular memes from the past year:

An environment so toxic

Sue Sylvester is a character from the TV show “Glee.” A screenshot of the character with the quote “I am going to create an environment that is so toxic” became a meme. Internet users replaced the words “environment” and “toxic” to create different versions. This is an example of a meme that repeats the same image, but changes the text in different adaptations.

I hope this email finds you well

“I hope this email finds you well” is a common phrase included in formal emails. But rarely does an email actually find someone well. This meme conveys how work emails can be stressful and inconvenient. Each meme starts with the caption, “I hope this email find you well / how the email found me.” Users then insert the disastrous photo of their choice. This can include an on-fire Furby toy or a movie character covered in mud and tears. If it conveys stress or anxiety, it fits with the meme. This is an example of a meme that starts with the same text and is personalized with different photos. It also demonstrates how memes express a universal, relatable experience.

How it started / how it’s going

This meme format is exactly what it sounds like. People show a before and after picture side by side. People use this meme structure to show progress in their career, relationships, or just life in general. 2020 inspired a wave of memes comparing the hopeful beginning of the year with the disappointing reality. This is a meme with range; it can be used to convey both positive and negative changes. It can be used for irony or an earnest life update. How it started / how it’s going is a prime example of how you can use memes to express anything and everything. 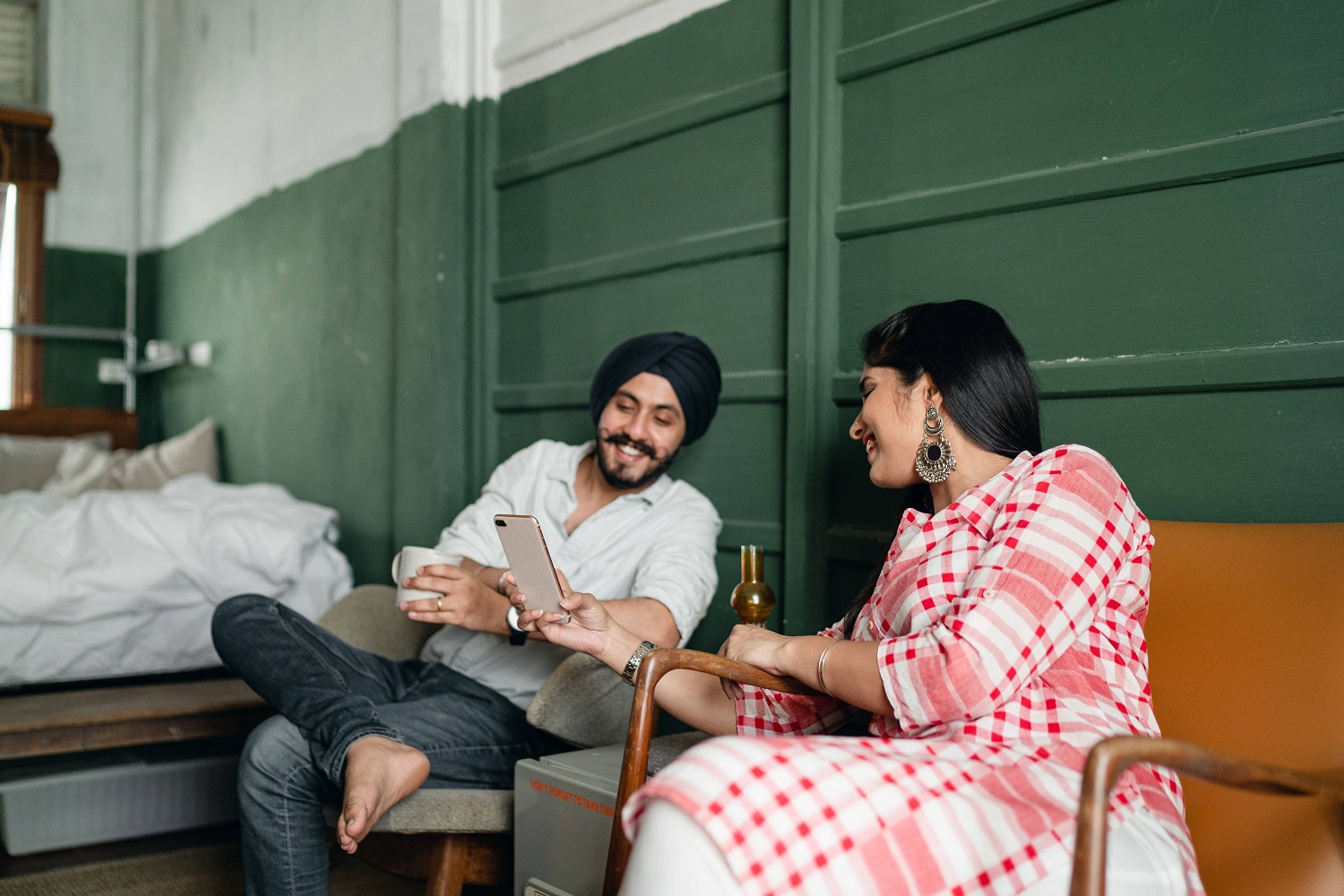 If you come across a meme you don’t understand, check out Know Your Meme for a full explanation. This database has a record for almost any meme you can imagine. Here, you will find information on how each meme started, different versions of the meme, and an explanation behind the meme’s humour.