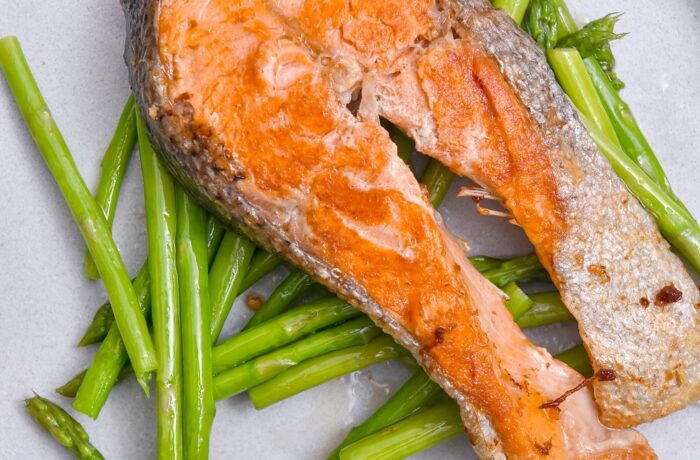 As newcomers arrive in Canada, they might find themselves drawn to new foods and different flavours that are unique to the Canadian diet. According to the Affiliation of Multicultural Societies and Service Agencies (AMSSA), it is common for newcomers to experience dietary acculturation—the process of adapting to the diet of their new country.

It is possible that these additional deficiencies are due to food insecurity. The AMSSA states that recent immigrants are much more likely to experience food insecurity than Canadian-born individuals. This leads to an increased risk of poor health and chronic disease.

To combat this issue, there needs to be an increase in the accessibility of healthy food options, as well as an increase in education on both healthy eating and nutritional deficiencies. Below you will find a list of nutrients that are often deficient in newcomers, alongside information on the function of each nutrient and ways to obtain them through one’s diet.

According to the National Institutes of Health (NIH), calcium is an important mineral that is needed to maintain strong bones. In addition, muscles need calcium to move and neurons use calcium to carry messages between the brain and the body. 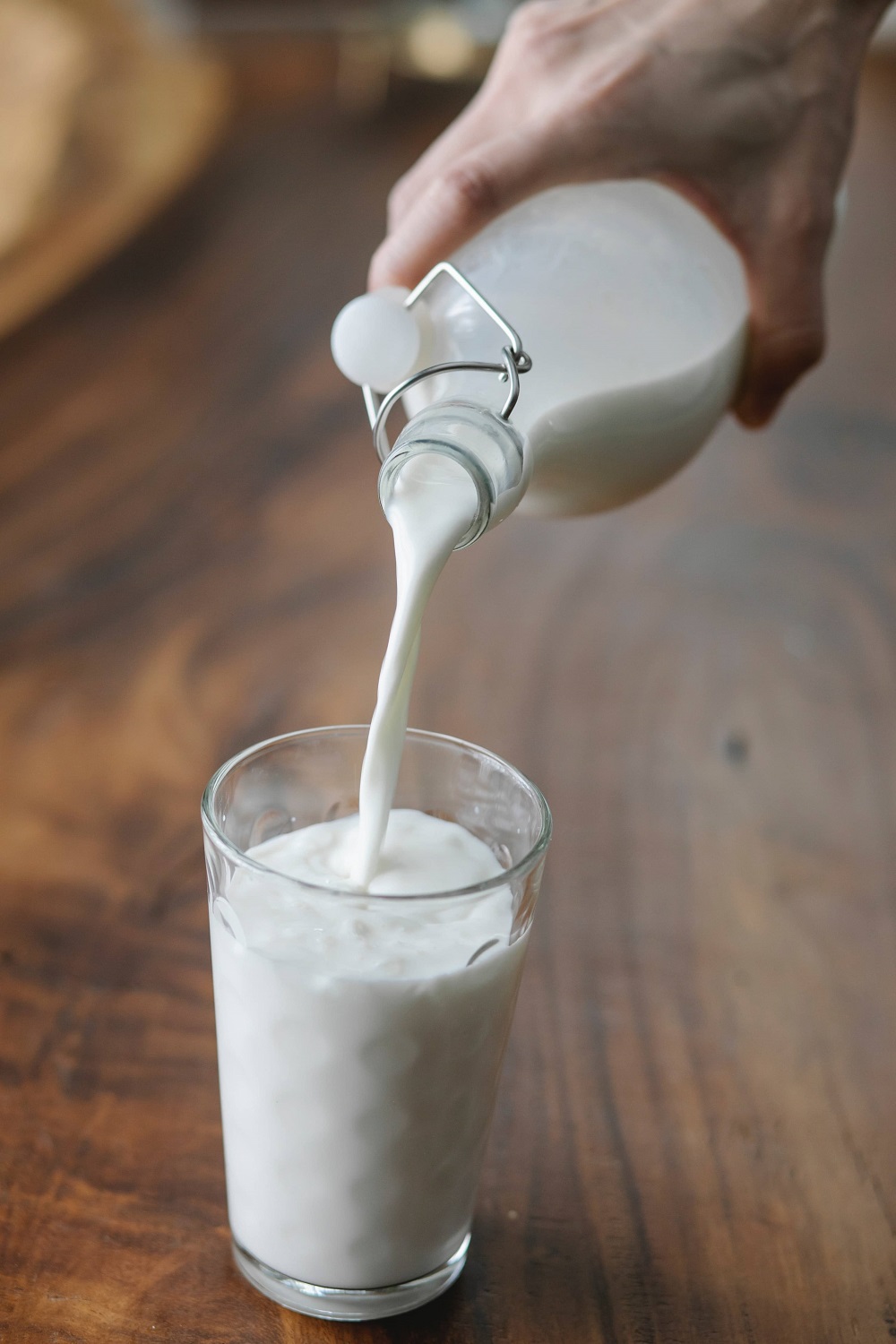 The NIH also states that the body requires vitamin D to help absorb calcium. Because vitamin D and calcium work together, vitamin D also functions to help build strong bones. In addition to vitamin D’s role in assisting calcium, it assists the immune system in fighting off bacteria and viruses.

Vitamin D is an interesting nutrient because your body can make it when your bare skin is exposed to sunlight. Canadian winters consist of very low sunlight, and this may be why many Canadians are deficient in vitamin D. It is important to be aware of this deficiency and obtain vitamin D through a balanced diet, especially when spending very little time in sunlight.

Many foods, such as breakfast cereals and milk, are fortified with vitamin D. However, Vitamin D can be found naturally in fatty fish like trout, salmon, tuna, and mackerel, as well as fish liver oils. It is also found in beef liver, cheese, and egg yolks. A vegan source of vitamin D is mushrooms. 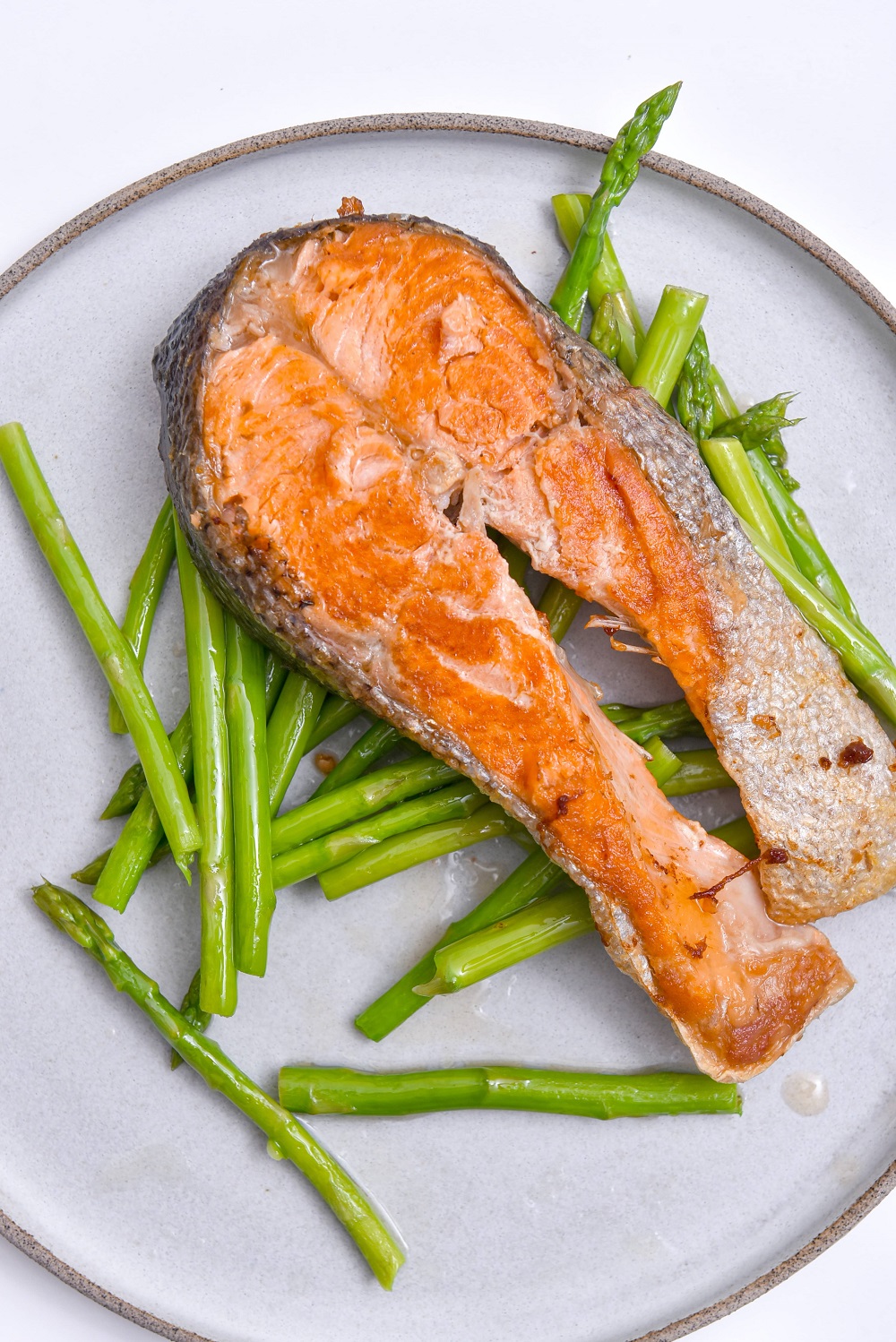 According to an article published by Harvard’s School of Public Health, folate (vitamin B9) is a nutrient that helps the body create DNA and other genetic material. It also plays a role in the production of red blood cells, making it critical during periods of rapid growth, such as pregnancy.

Some food sources of folate include dark green leafy vegetables, such as spinach, Brussels sprouts, broccoli, and more. Folate can also be found in beans, nuts, fresh fruits, and fruit juices. 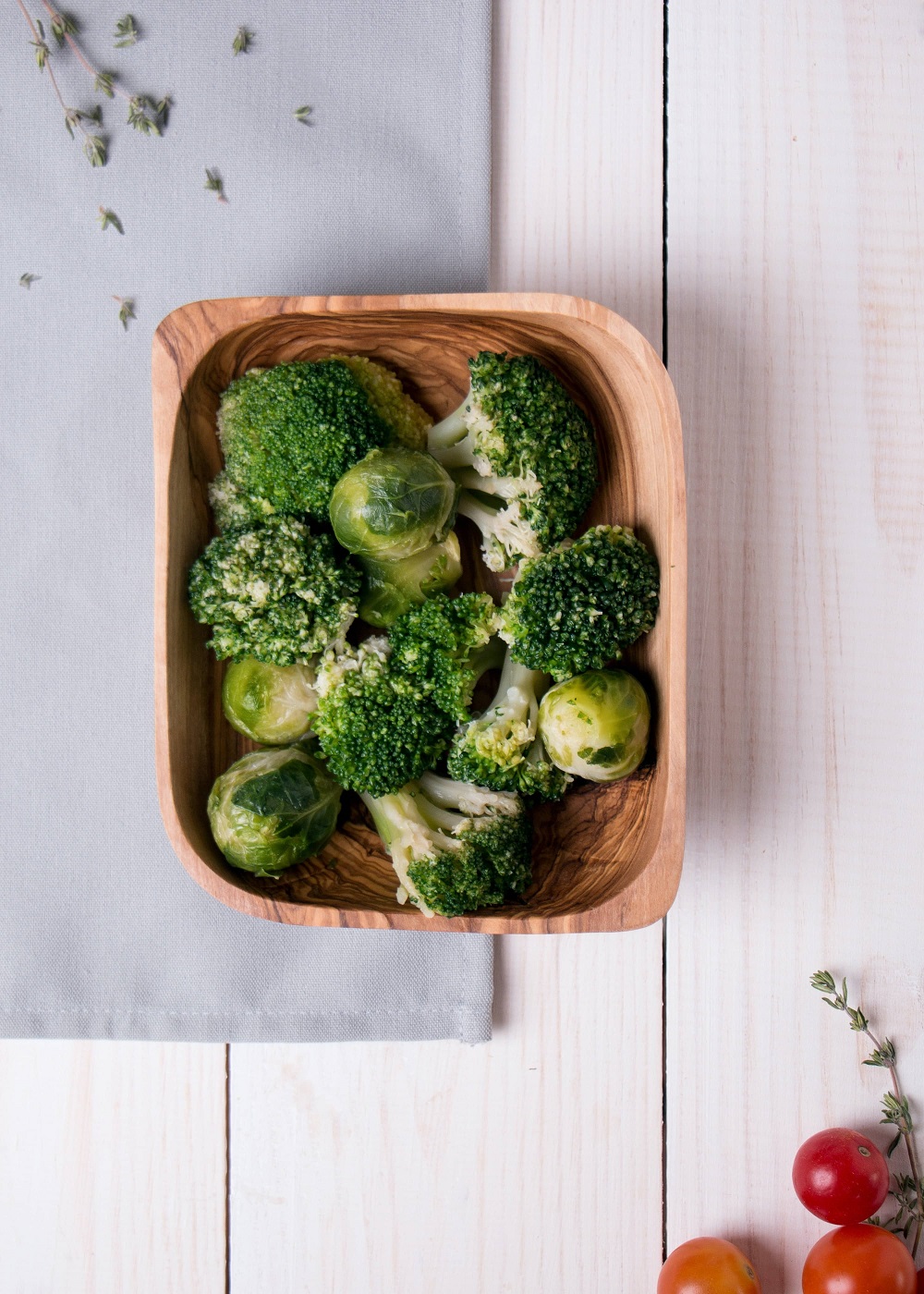 Another article from Harvard’s School of Public Health states that the body only needs zinc in small quantities. Despite the small zinc requirement, this mineral plays a large role in crucial bodily functions. Zinc is needed for the formation of DNA and the activation of the immune response. Like folate, zinc is especially required during periods of rapid growth. 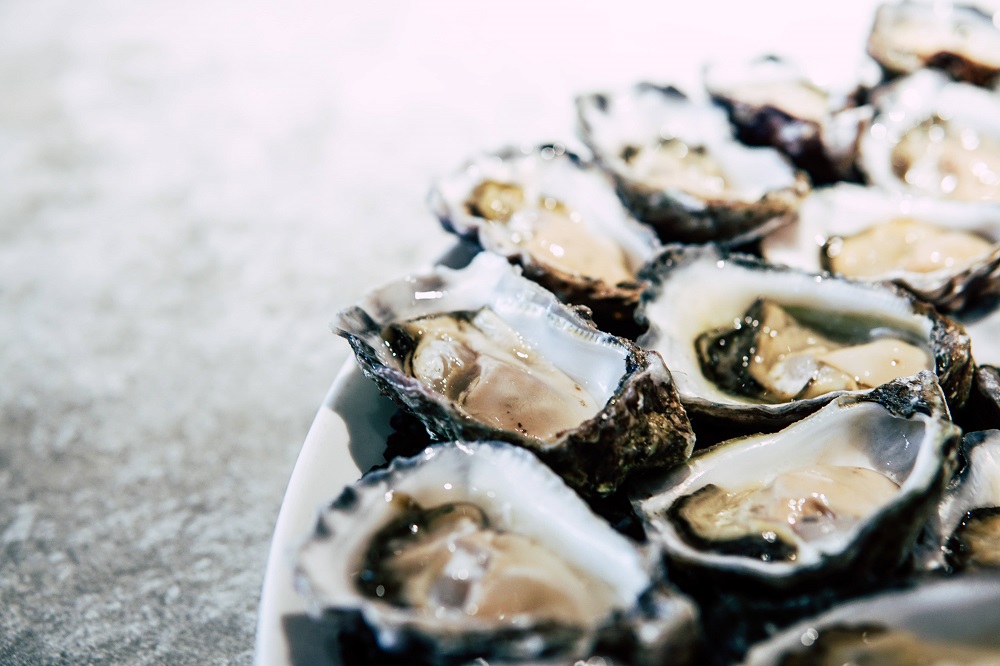 It is important that individuals are aware of common nutritional deficiencies so that they are able to include these nutrients in their diet in order to prevent any health-related issues. For newcomers, nutritional deficiencies can arise due to dietary acculturation or due to the fact that they may have unique food habits and/or restrictions. Luckily, there are many ways to overcome insufficient nutrient intakes. This can be done through seeking out plant-based or animal food sources that are rich in certain nutrients, or through supplementation via nutrient capsules that can be found at your local grocery store.