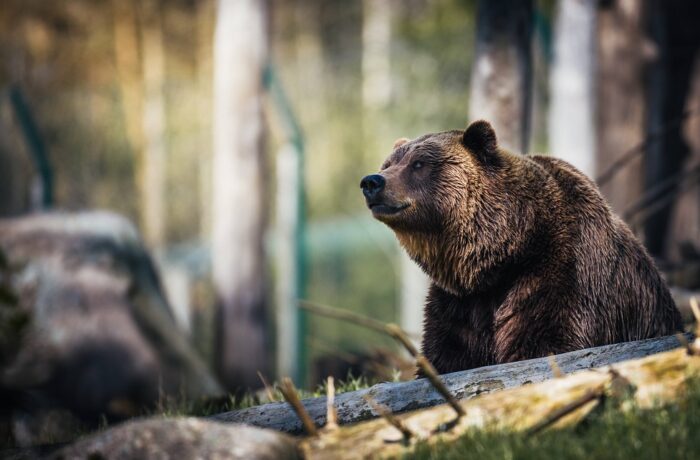 Documentaries and films are a great way to learn about history, different perspectives, national issues and triumphs, and more. Canada’s film industry and production continues to grow and explore new stories, as well as stories of the past. While Canada is sometimes only used as a filming location or background setting in movies, there are admirable pieces of work that are produced surrounding Canadian history and stories of reconciliation. The following is a list of four films and two documentaries that explore stories of Canadian culture, history, and connection. 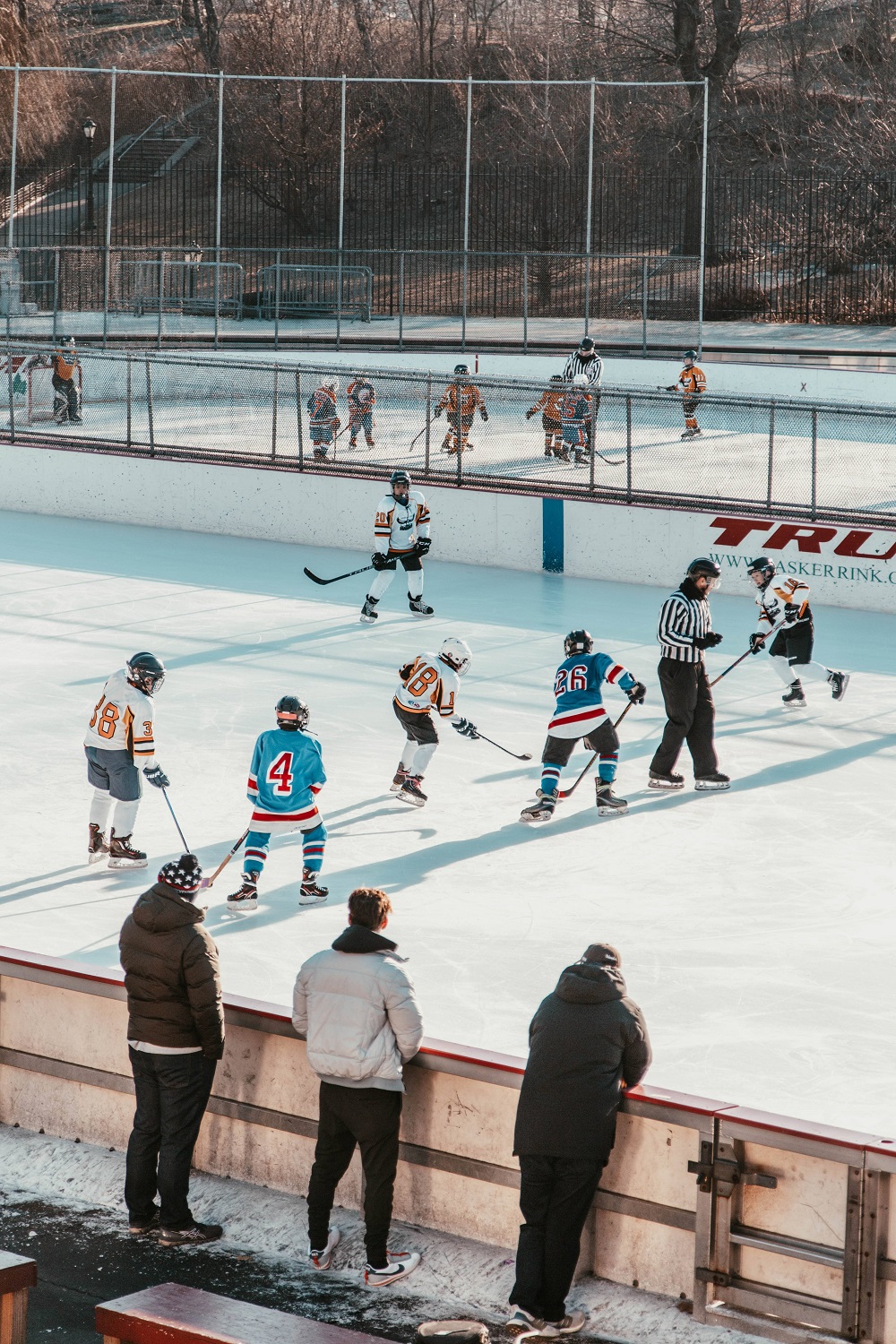 This film is based on an award-winning novel written by an Ojibway—Indigenous, Algonquin speaking tribe—writer, Richard Wagamese. The film is set in Ontario, Canada during the 1950’s, an era plagued by the oppressive removal of Indigenous children from their homes and relocation to residential schools.

Saul Indian Horse is an eight-year-old boy from an Ojibway family and a survivor of a residential school, who finds a passion in the sport of hockey. What starts off as a self-taught pastime leads Saul to a major opportunity within the sport and a chance for a better life. His heritage, traumatic past, and possibility of a bright future are all connected within Saul’s journey.

Available to watch for free on CBC Gem. Watch the trailer here. 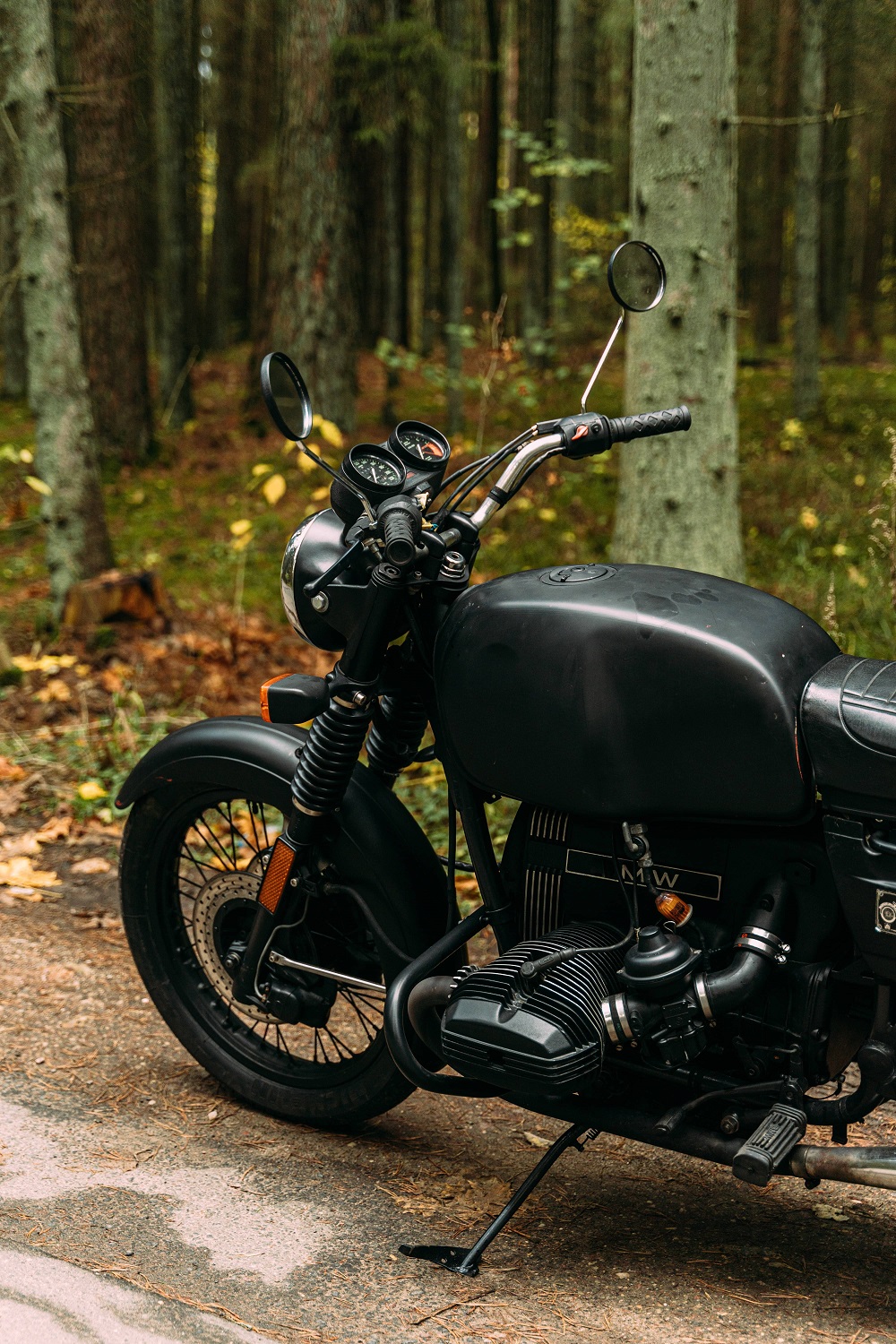 One Week tells a fictional story of a man with a life-threatening health diagnosis, who decides to take a trip across Canada on his motorcycle. Along his journey, viewers are shown the beautiful landscape of the country, starting in Toronto, Ontario all the way to Tofino, British Columbia. As Ben travels across the country to process his recent diagnosis, his gratitude and appreciation for the country grows fonder with each new scenic destination.

Available to watch for free on Tubi. Watch the trailer here.

BASED ON TRUE STORIES 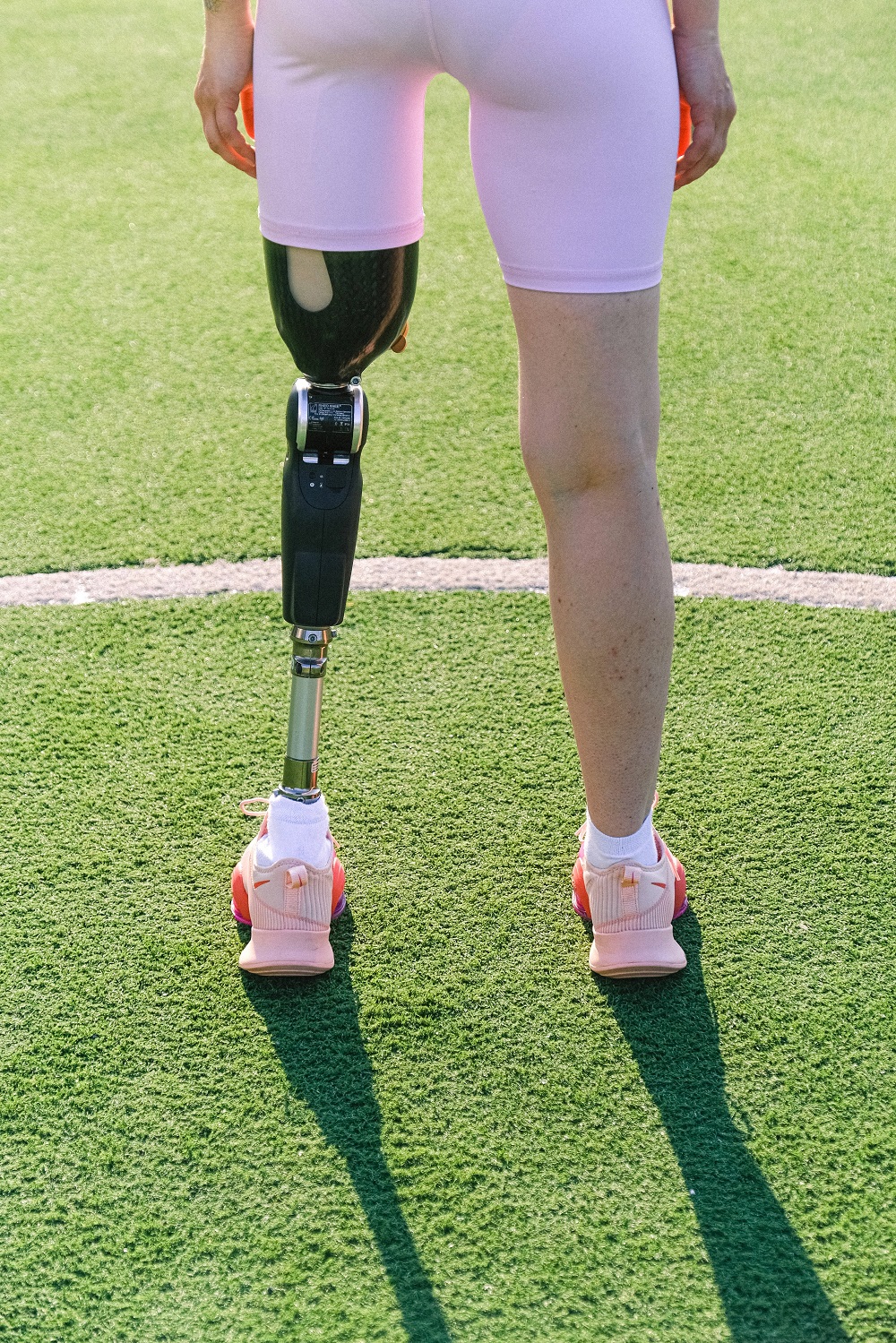 The “Marathon of Hope,” a famous run across Canada by cancer research activist, Terry Fox, was documented and became a nationally recognized story. Fox’s diagnosis of bone cancer ignited his journey across the country in hope of raising money for cancer research. Against the wishes of his family, who were concerned for his health, Terry’s courage and determination to raise awareness and support for other cancer survivors and amputees touched the hearts of Canadians from coast to coast. This film is inspired by Terry’s journey with some fictional aspects included.

Available to watch on Crave with a subscription. Watch the trailer here. 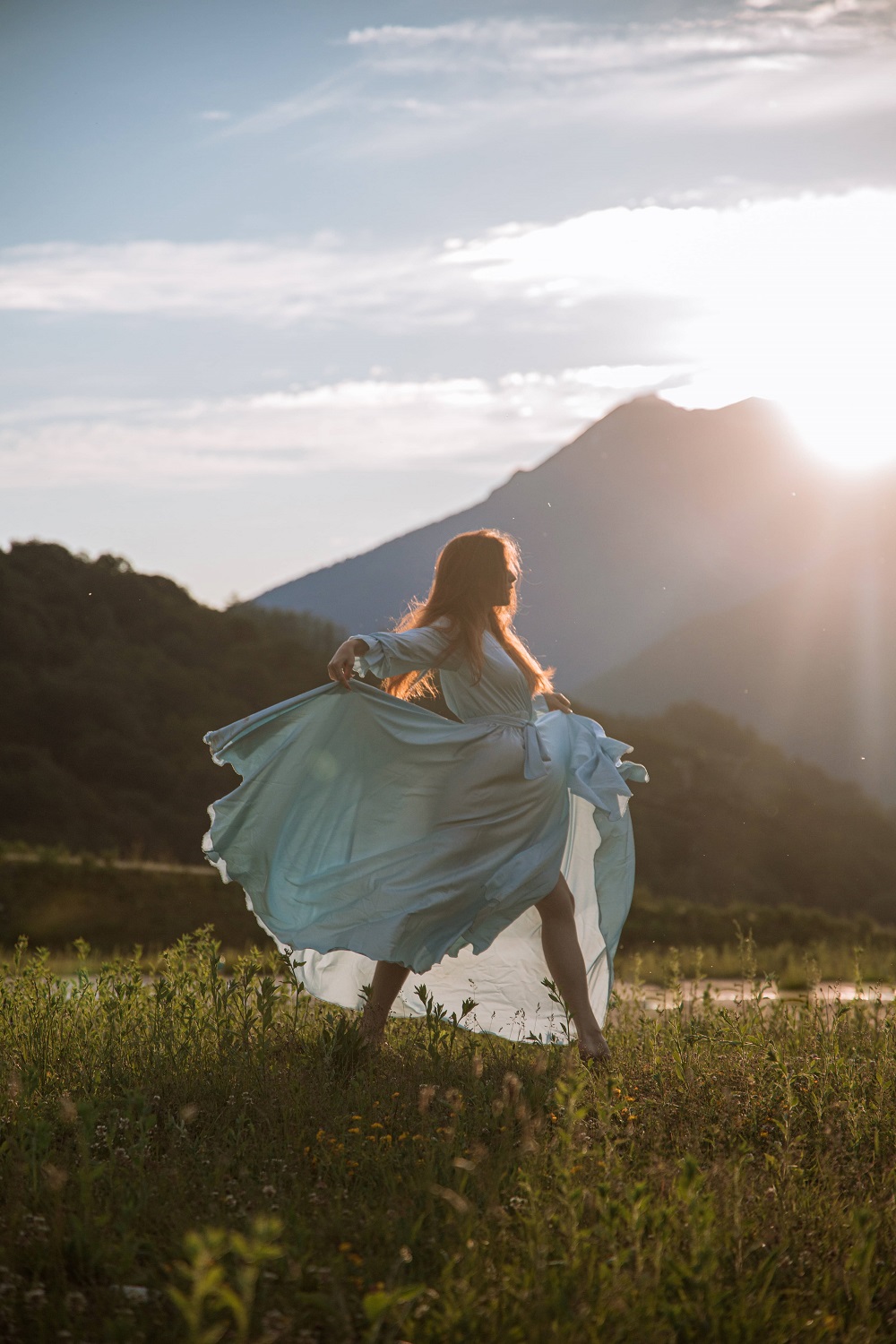 This award-winning film is widely recognized for the beautiful landscape of Prince Edward Island—Canada’s smallest province, located on the east coast. The film tells a fictional story of a red-haired orphan who gets into trouble with her adventurous imagination. It was adapted from novels written in 1908 by L.M. Montgomery, who based the stories on her childhood in Prince Edward Island where she was raised by her grandparents.

Available to watch exclusively on GazeboTV. Watch the trailer here.

This emotional documentary by Tasha Hubbard follows four Indigenous siblings who were separated as children during the “Sixties Scoop” (the mass-removal of Indigenous children from their families into the welfare system that took place in the 1960’s). As they meet one another for the first time since they were infants, they share their experiences and traumas while in foster care and after being adopted.

Available to watch for free on the National Film Board of Canada’s website. Watch the trailer here. 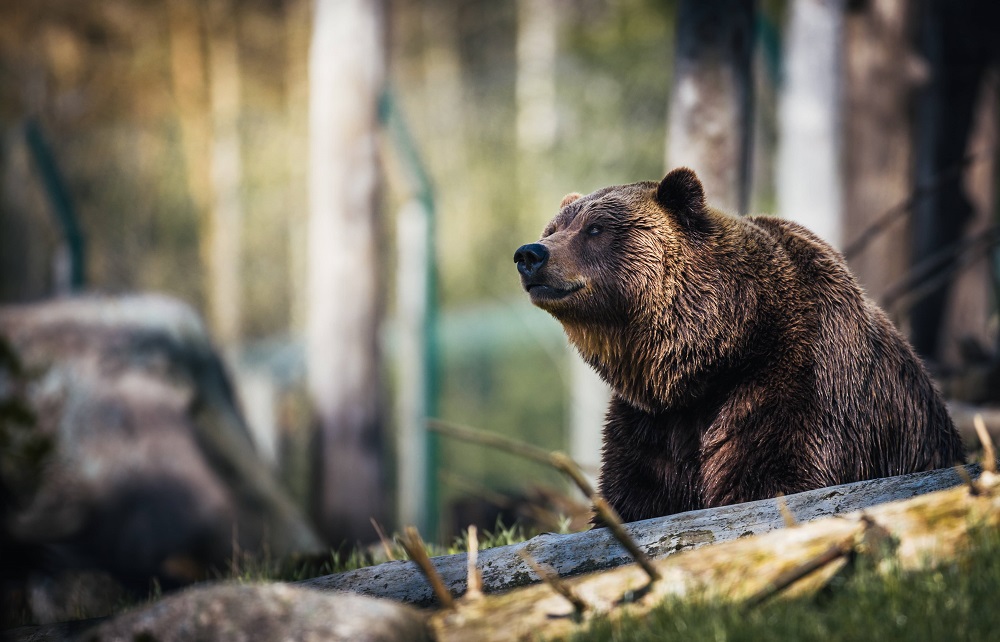 This documentary explores the role that human occupancy and invasion has on Canadian wildlife, and the requirements for our ecosystem to flourish. Across Canada, the animals, plants, bodies of water, etc. are only able to maintain and produce their natural wonders so long as human life respects the limitations, boundaries and need for protection of the natural environment.

Available to watch (free) on the National Film Board of Canada’s website. Watch the trailer here.