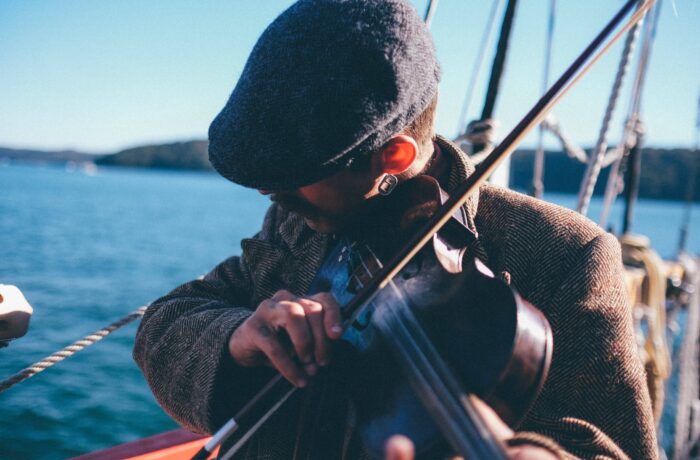 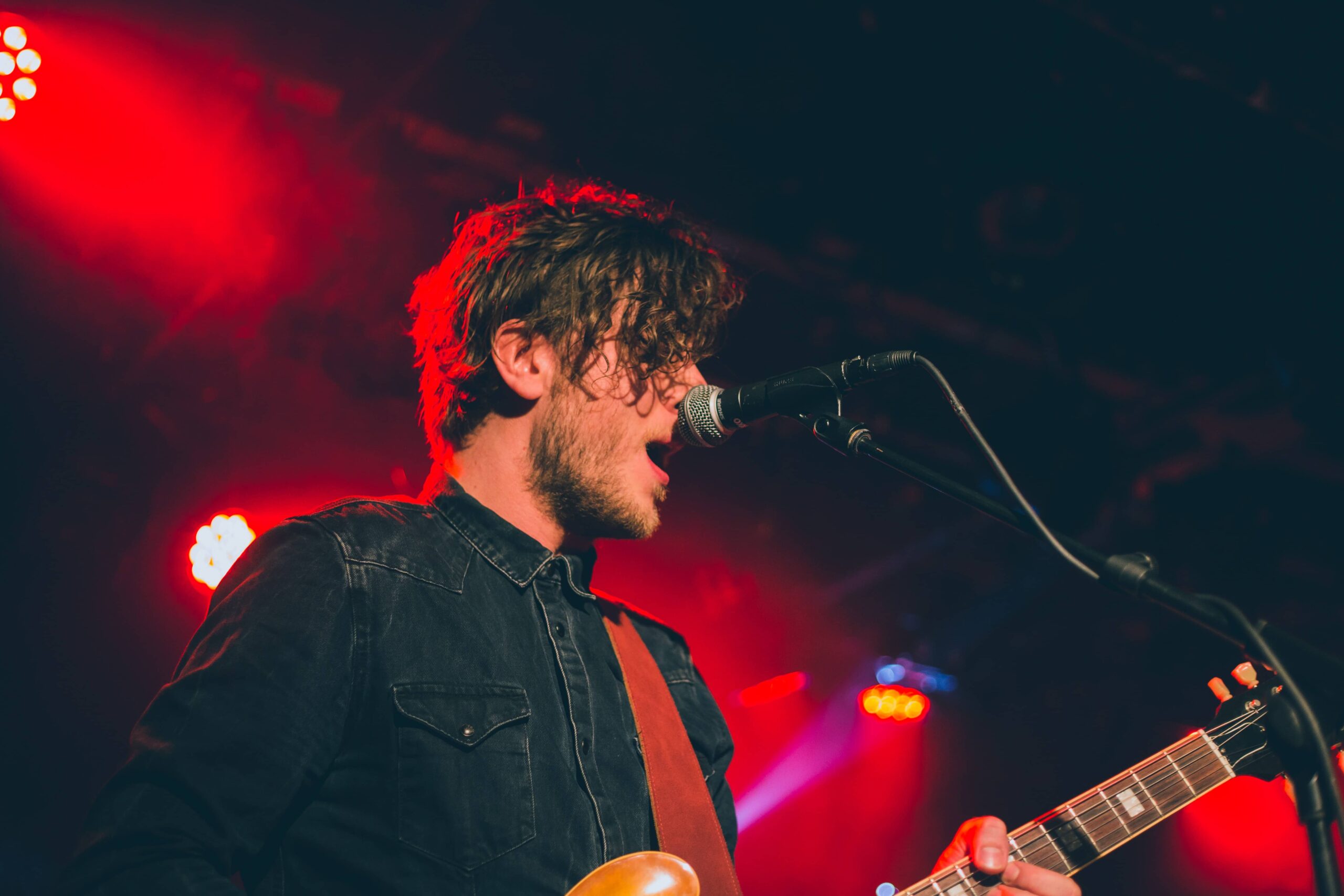 Did you know that Canada has the sixth-largest music industry in the world? Many internationally known artists are Canadian. First Nations Peoples, the French, British, Irish, and other nationalities have all contributed to the Canadian music scene. Canada is best known for folk, rock, and jazz-inspired music, but Canadian artists perform music of all genres. Canadian music is also influenced by American music and pop culture because of the proximity between the two countries.

In Canada, the Canadian Radio-television and Telecommunications Commission (CRTC) regulates the music industry. According to the CRTC, 35 per cent of popular music played on English and French-language radio stations each week is Canadian content. CBC/Radio Canada has to play at least 50 per cent Canadian content each week. This is a way of promoting Canadian artists within Canada. 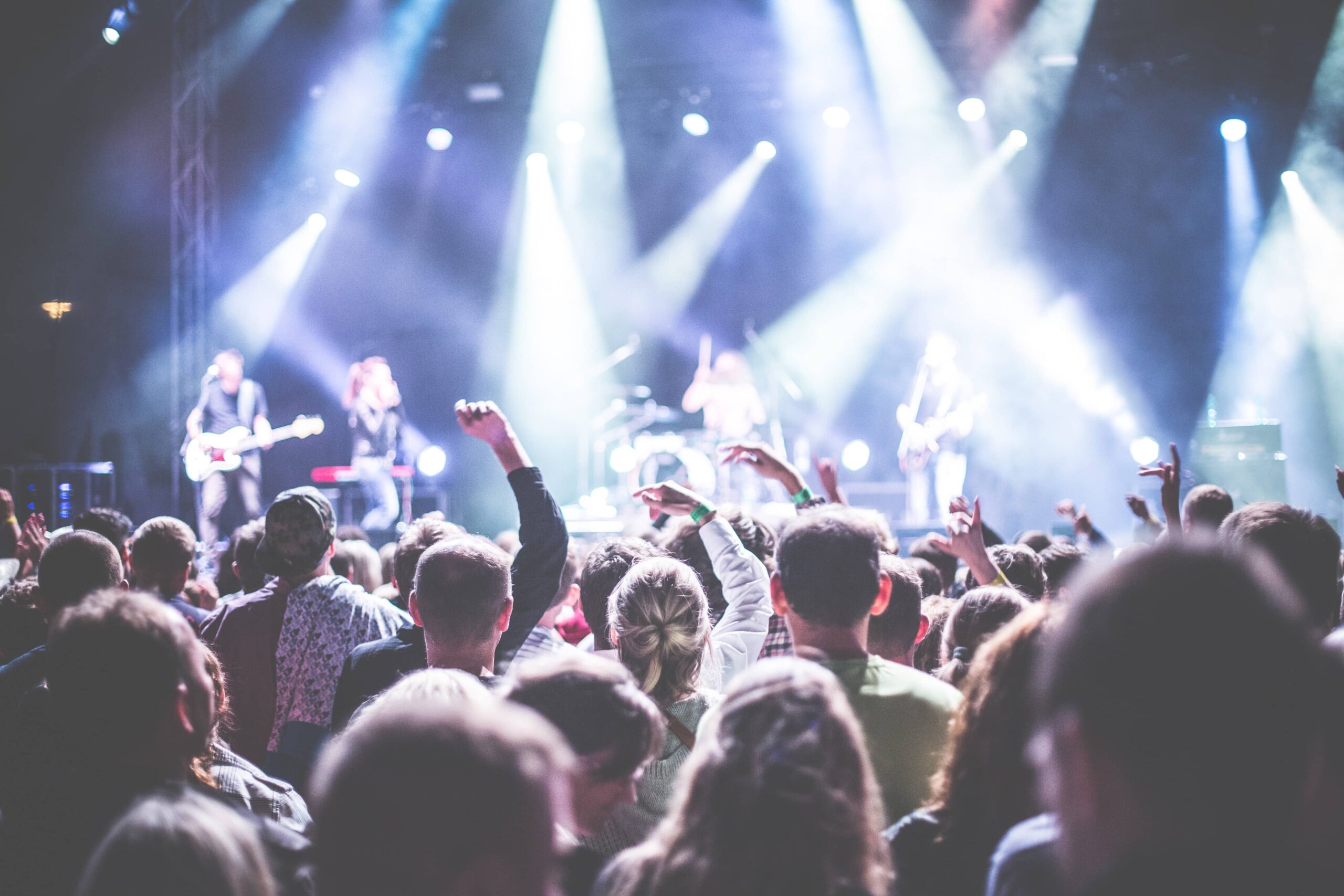 During the summer months, Canadians enjoy attending music festivals across the country. There are music festivals for all kinds of genres of music in almost every province: 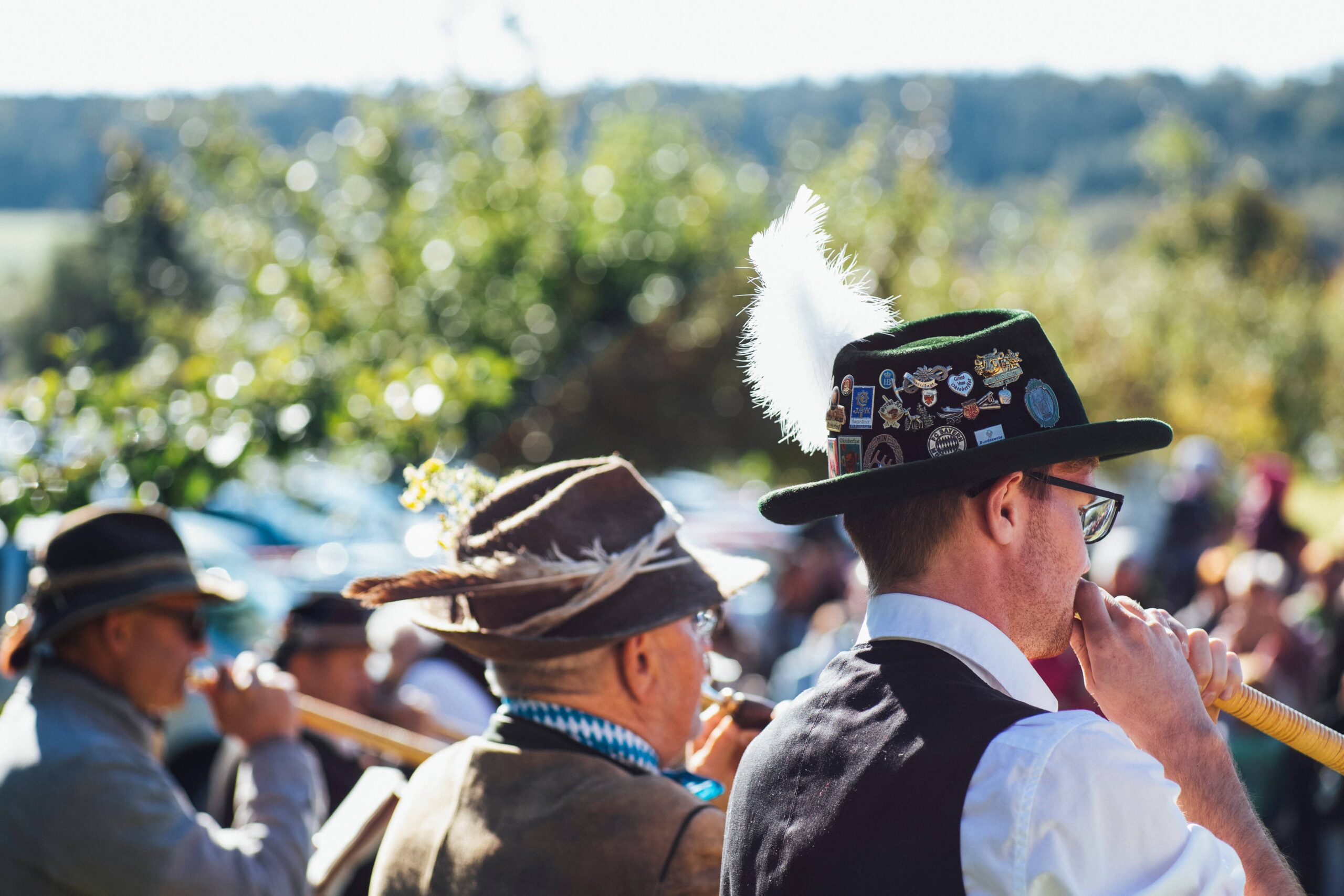 The Juno Awards are the Canadian equivalent of the Grammy Awards or the Brit Awards. Junos are given to Canadian artists and bands in recognition of their artistic and technical achievements in music. Awards are given out for many categories such as Album of the Year, Artist of the Year, Group of the Year, Breakthrough Artist of the Year, and specific genre Album of the year. Categories are judged by members of the Canadian Academy of Recording Arts and Science. As part of the awards ceremony, new members are inducted to the Canadian Music Hall of Fame. This ceremony is televised and features live performances from artists. It’s a fun night to celebrate Canadian music.

Canada has a really great music scene, and there’s something for everyone, no matter what type of music you like.