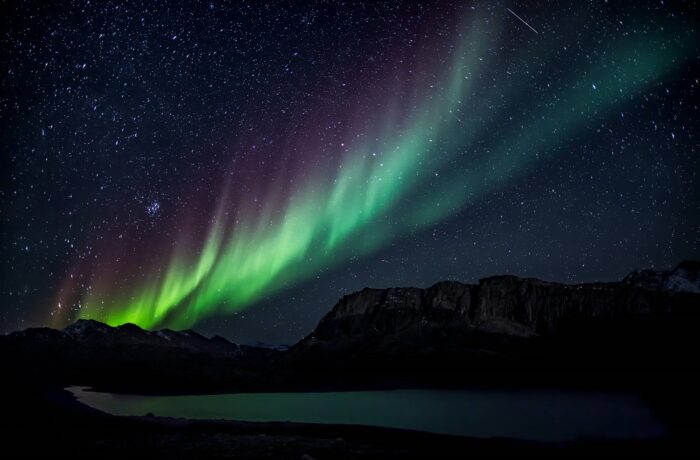 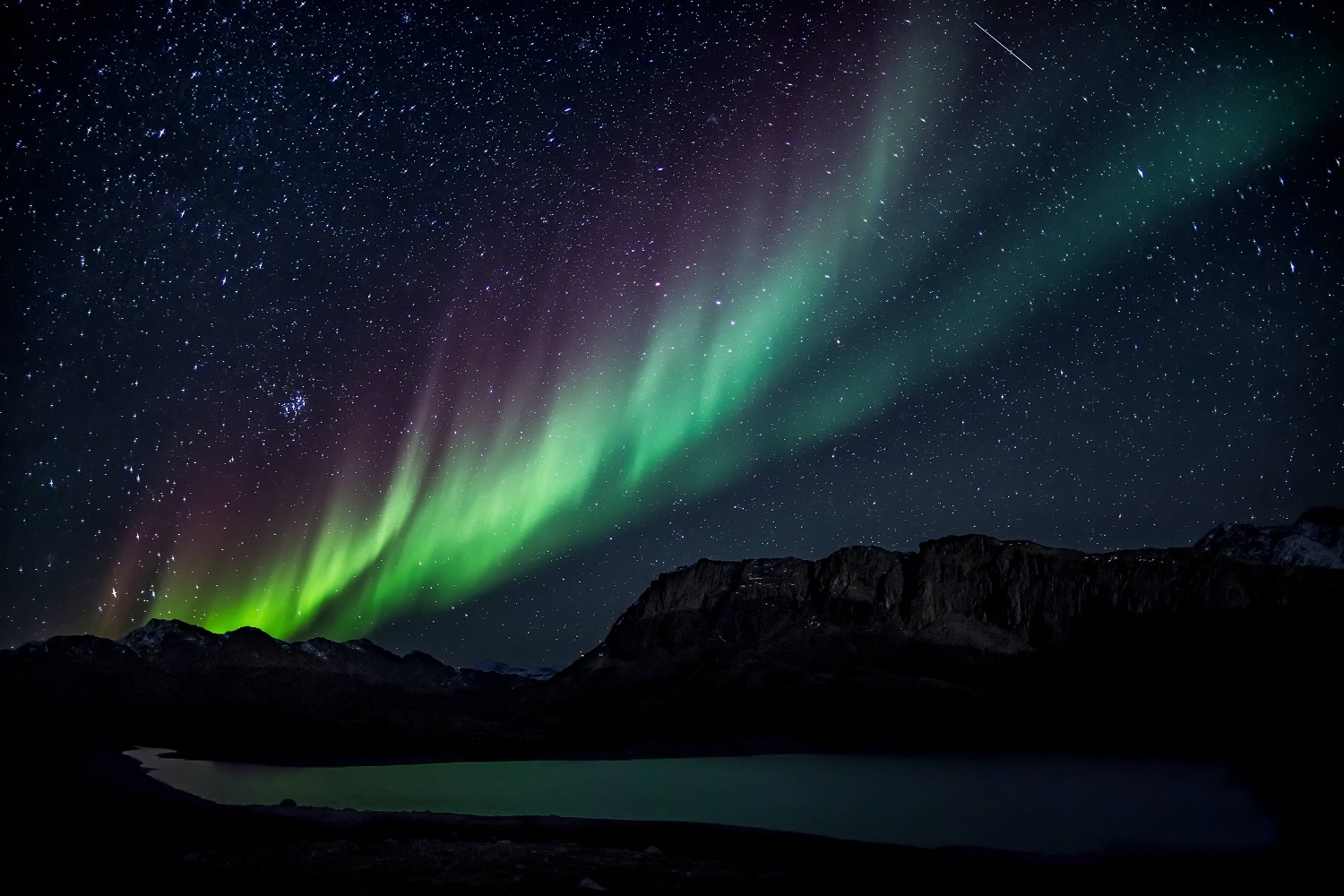 Canada prides itself on being a multicultural country that welcomes all kinds of people. But Canada has a complicated and troubled history, especially with Indigenous communities. The rights and treatment of Indigenous people are ongoing topics of discussion in Canada.

Indigenous issues can be a sensitive topic, and there is specific language you should and should not use. This list of terms will help you better understand these topics on the news, in school, or when interacting with Indigenous people. You will also learn about how Indigenous culture has influenced English vocabulary.

Note that the following terms apply to Indigenous groups in Canada. The United States and Australia, for example, have entirely different vocabulary surrounding their Indigenous populations, or use the same words with different connotations.

Indigenous: Indigenous, with a capital “I,” is an adjective that refers to the first people of North America and their descendants. Uncapitalized, “indigenous” means anything that occurs naturally in a particular place, including plants and animals. Over 600 distinct groups of Indigenous people live in North America, including First Nations, Inuit people, and Métis people.

Aboriginal: Aboriginal is also an adjective for the original people of North America. This term and “Indigenous” are often used interchangeably by Canadians. Aboriginal was first defined by the Canadian government in 1982 and continues to be a term in government texts. Keep in mind that the term “Aboriginal” can be offensive to Indigenous people in Canada. It is not a word that Indigenous people choose for themselves, and the Latin prefix “ab” translates to “away from” or “not.” Therefore, Aboriginal literally means “not original,” the exact opposite of what it means to be Indigenous.

First Nations: First Nations refers to all Indigenous people who are neither Métis nor Inuit. Algonquin First Nations taught early colonists to North America how to make snowshoes.

Note: “Indigenous” is usually the most appropriate to use in an essay or when speaking generally, but this is also problematic. Indigenous,” “Aboriginal,” and “First Nations” refer generally to hundreds of communities with distinct names, languages, and traditions. When discussing Indigenous topics be as specific as you can. Research the name and territory of the Indigenous community you are talking about.

Inuit: Refers to Indigenous communities who live in the far north of Canada, America, Russia, and Greenland. To fight the brightness from the snow, Inuit people carved holes in ivory, bone, or wood to make snow goggles.

Métis: Refers to a cultural and ethnic identity that is a mix of Indigenous and European parentage. The Métis nation specifically refers to the community that originated in the Red River settlement and their descendants. Louis Riel is one of the most famous Métis history figures, known for leading the Red River rebellion.

Settler: A settler is someone who moves to a different area to permanently live there. This applies to English, French, and European people who colonized Canada as well as their descendants. Newcomers are also considered settlers. Settlers to Canada signed treaties with certain First Nations which continue to impact Canadians today.

Colonialism: Colonialism is the process of taking control over another land or country. This usually includes claiming land ownership, populating the country with settlers, exploiting the land’s resources for economic gain, and imposing the occupier’s language and culture onto the local population. Canada was claimed and colonized by British and European settlers. Legally, the British crown still owns the majority of Canadian land.

Reconciliation: Reconciliation is the process of improving the relationship between Indigenous people and the federal government, as well as settlers. The Truth and Reconciliation Commission of Canada—the former government organization that documented the history and impact of residential schools—outlined the steps necessary to achieve reconciliation: awareness of the past, acknowledgement of the harm inflicted, action to make up for that harm, and action to change harmful behaviour in the future. Reconciliation includes officially recognizing and honouring treaties and land rights, teaching Indigenous history from the perspective of Indigenous peoples in schools, investing in Indigenous communities, and much more.

Land Acknowledgement: This is a formal statement, commonly given at the beginning of a public gathering. It’s a way for settlers to recognize that the land on which they are holding the event belongs to Indigenous people. It is a small step toward reconciliation. 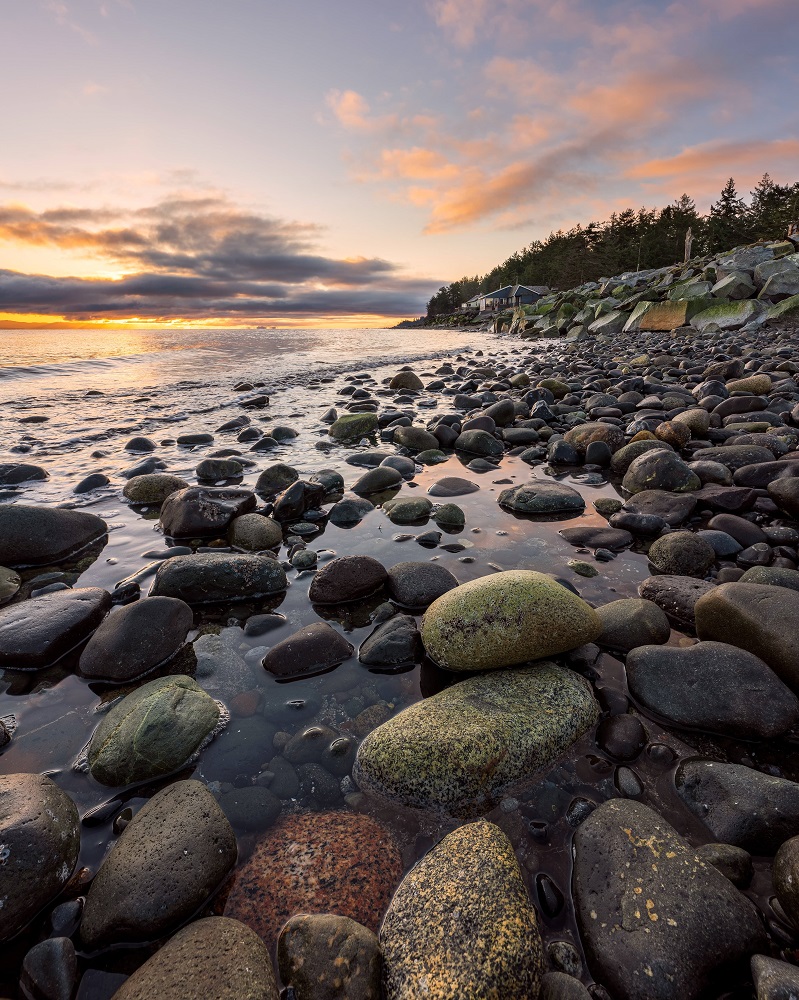 Turtle Island: This is the name that many Algonquian and Iroquoian people use to refer to the continent of North America. Most Indigenous people do not identify as Canadian, and therefore refer to the land using this traditional name. This term stems from a creation myth. In the Objiwe version of this story, the earth is flooded, and a turtle’s back becomes the new land.

Two-spirit: This is the English translation of the Anishanaabemowin word, niizh manidoowag, which describes an Indigenous gender identity that is both masculine and feminine. Some Indigenous people use this term to identify as part of the LGBTQ community while also identifying as Indigenous. You may come across the acronym 2SLGBTQ in blogs or articles. The “2S” refers to two-spirit. Kent Monkman is a Cree artist who is also two-spirit. His feminine persona, Miss Chief Eagle Testickle, appears in performance and many of his paintings.

English and French may be Canada’s official languages, but there are many common words that were transmitted from one of the many Indigenous languages.

Canada: Our country’s name stems from the Huron-Iroquois word kanata which means “village” or “settlement.”

Ontario: This province was also named from a Mohawk-Iroquois word: kanadario. This translates to “sparkling water” in English. Six provinces and territories of Canada are believed to be named after Indigenous words: Manitoba, Nunavut, Quebec, Saskatchewan, and Yukon.

Toronto: Toronto’s name was derived from the Mohawk-Iroquois word, tkaronto. This word means “where there are trees standing in the water” and was originally used to refer to the area near modern day Orillia. The Huron and other Indigenous communities would drive stakes or poles into the river to trap fish, creating a structure that literally looked like trees standing in water.

Ottawa: Canada’s capital city was named after the Algonquin word adawe, which means “to trade.”

Moose: When people think of Canadian animals, moose are near the top of the list. The name “moose” comes from the Algonquin word moosh, which means “stripper and eater of bark.” Indigenous people often named animals based on their actions and behaviours. 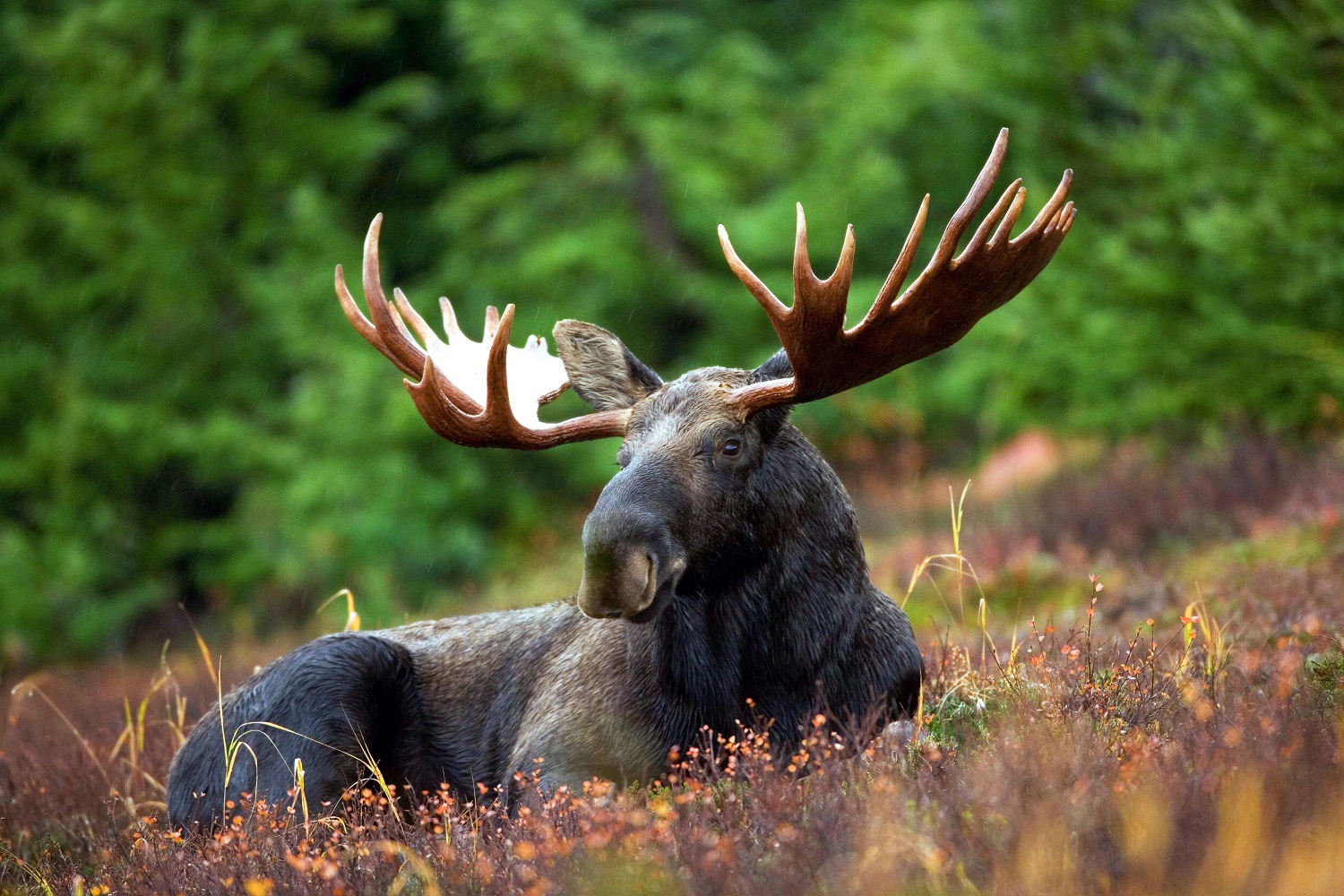 Toboggan: A common activity for Canadians in the winter, the word “toboggan” stems from the Mi’kmaq and Abenaki words tepaqan and dabêgan and literally means “vehicle.”