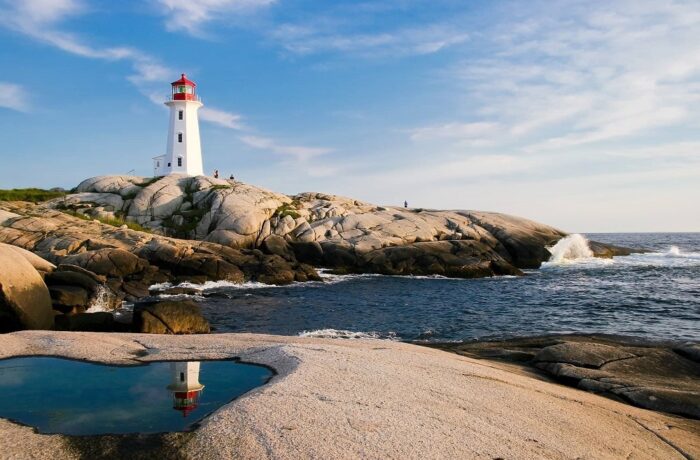 Atlantic Canada is made up of Canada’s maritime provinces of Newfoundland and Labrador, New Brunswick, Nova Scotia, and Prince Edward Island (PEI). These provinces are the easternmost point of Canada and are bordered by the Atlantic Ocean. From great seafood and boat tours to beautiful hikes, there’s lots to see and do in Atlantic Canada.

Cape Breton Island is a great place for outdoor activities; rich with Canadian history, culture, and heritage. You can sail or kayak along the inland sea, go hiking and biking along one of the many trails, and go camping in the Cape Breton Highlands National Park. If you want to take a road trip, take the Cabot Trail, a 300-kilometre loop around most of the Island, which is among one of the most scenic drives in Canada. There are also lots of heritage sites and museums to see along the way.

Most people expect sand to be golden brown. However, in the Red Sands Shore region of PEI, the sand on the beaches is copper red—especially at Thunder Cove Beach. Take in the picturesque views and click some photos, take a walk, check out the sandstone cliffs and caves, go swimming, or just relax on the beach. You can also take a road trip along some of PEI’s Scenic Heritage Roads.

The Bay of Fundy is one of the Seven Wonders of North America. Here, you can see the highest tides in the world. One of the best ways to get the full tidal experience is to visit during high tide, then come back again about six hours later during low tide, when you can walk on the ocean floor. Over time, the tides have also exposed fossils and seaside cliffs that you can explore as well. If you come to the Bay of Fundy between May and October, you might even be able to spot a whale or go on a whale watching tour.

Get “Screeched In” in Newfoundland

This activity is only for those 19-years-old or older. Newfoundland Screech is a rum sold in Newfoundland and Labrador with 40 percent alcohol by volume. Screech has become a colloquial term to describe any high alcohol spirit. The Screech-In ceremony is fun and non-obligatory for any non-Newfoundlanders (also known as “mainlanders” or “come from aways”). It is often done in local pubs and involves a short call-and-answer recitation, a shot of Screech, and kissing a cod fish. Trapper John’s and Christian’s Bar are two pubs on George Street in St. John’s that are known for their screech-in traditions. 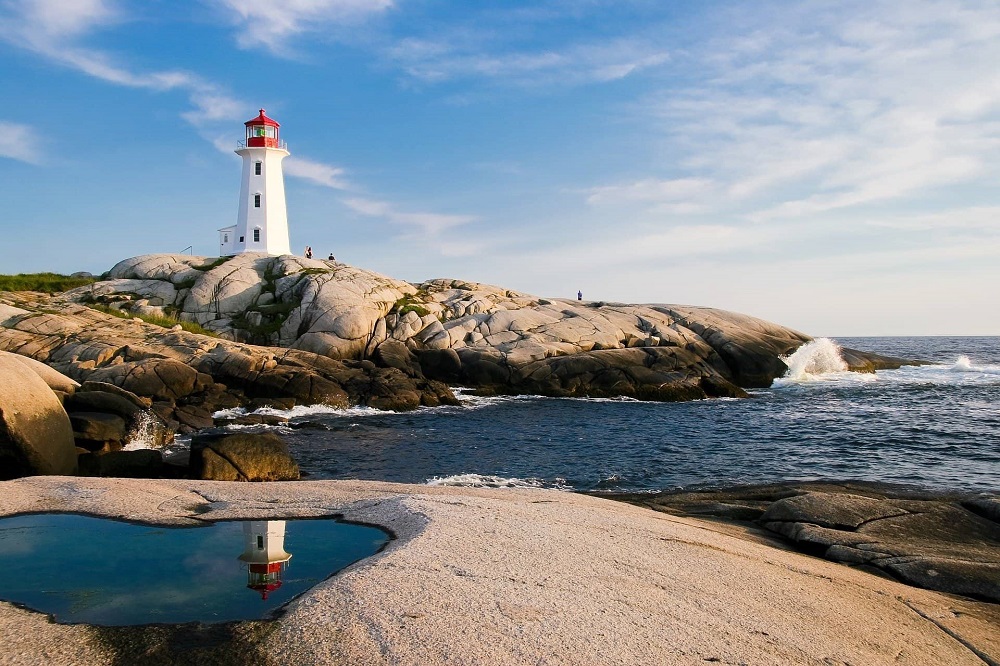 Peggy’s Cove Lighthouse is one of Canada’s most well-known and most photographed lighthouses. Peggy’s Cove is an active fishing community just an hour from Halifax. It is a great place for a day trip to explore the seaside town. You can walk or bike along the shore of the Atlantic Ocean and, of course, take lots of pictures along the way. Then you can stop in a local café or restaurant for some of Nova Scotia’s freshest seafood. Lobster is a specialty here. 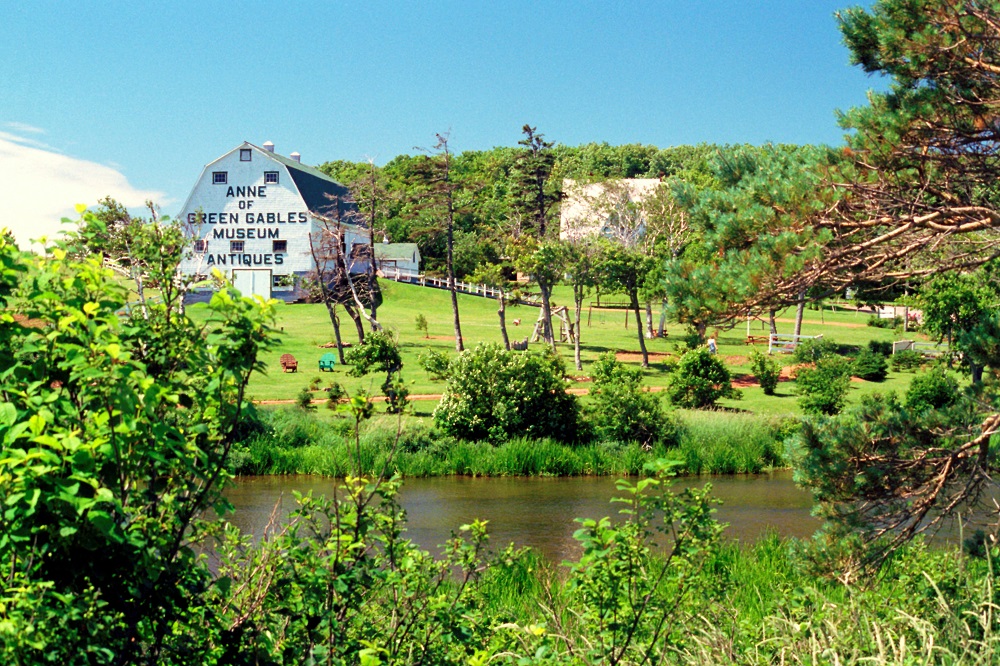