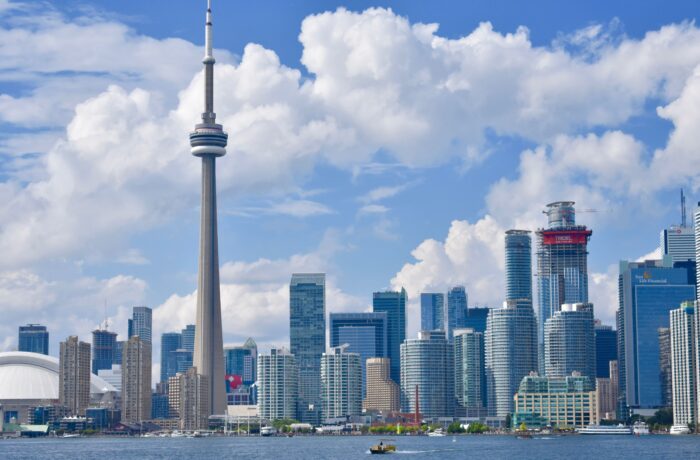 7 Things to do in Ontario

Ontario is Canada’s most populated province and is home to Ottawa, the nation’s capital city. Ontario is also home to Toronto—the country’s most populous city. From cultural sites to natural wonders, Ontario has much to explore.

Travel to  Niagara Falls  in southwestern Ontario and see the natural beauty of the Horseshoe Falls. Horseshoe Falls is  the most powerful waterfall in North America. You can also see the smaller American Falls and Bridal Veil Falls that are just across the border in the United States. You can view the falls from above, or you can take a ride on the  Maid of the Mist  boat cruise, going into the rapids and behind the falls. There are also many other things to do in the city of Niagara Falls such as visiting the casinos, ziplining, guided tours of the region, and the Niagara  SkyWheel. 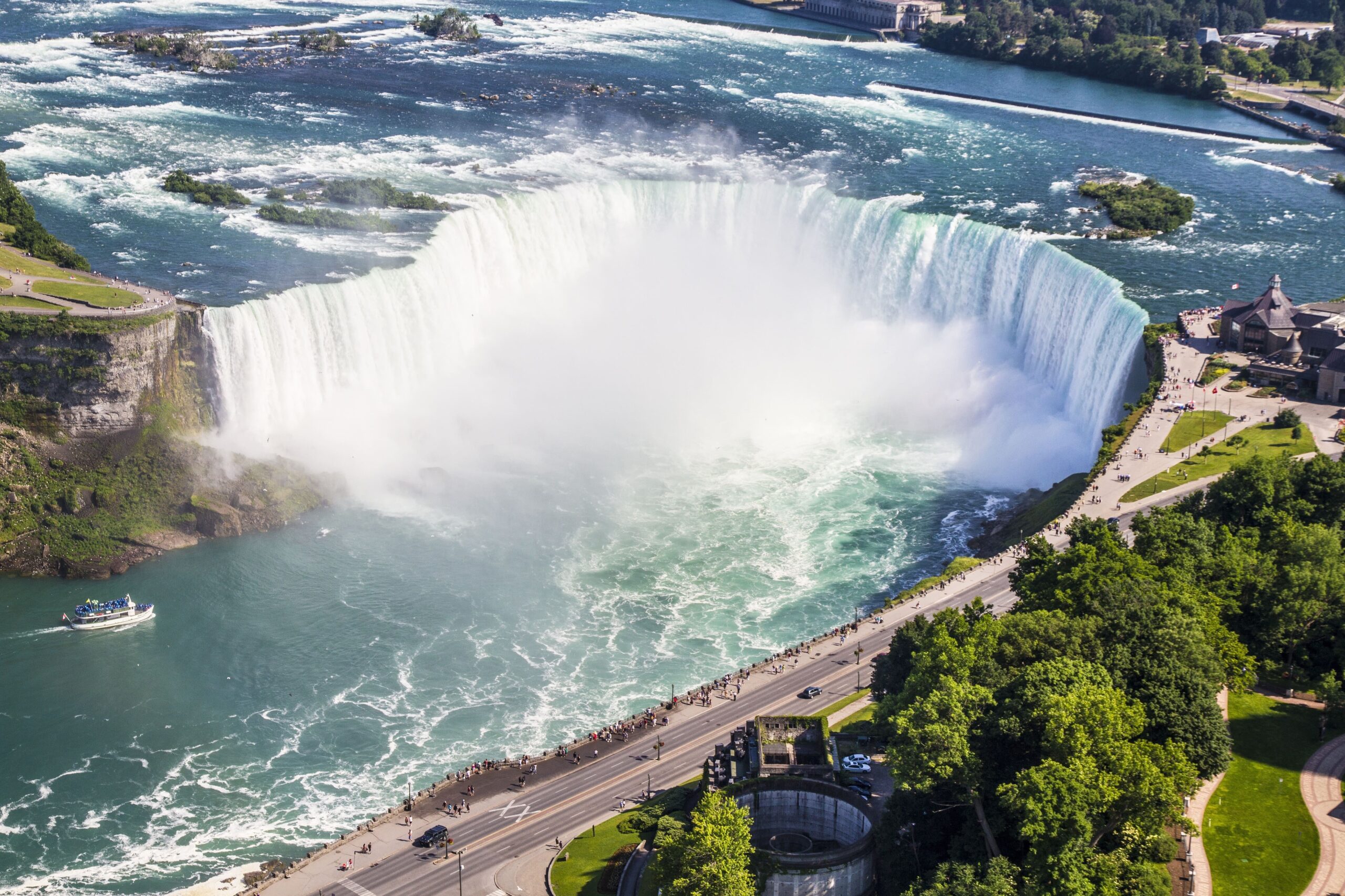 When it gets hot in the summer, what better place to visit than the beach?  Wasaga Beach  is a 14-kilometre freshwater beach on the south end of Georgian Bay, about two hours north of Toronto. It’s a great place for swimming and  other fun beach activities, such as building sandcastles, playing beach volleyball, and water sports. You can also explore the town of Wasaga Beach where there are many local shops and restaurants. Additionally, you can find activities, like hiking, cycling, and golfing. Wasaga Beach is a perfect day trip, or you can extend your trip for a mini vacation.

The  CN Tower, located in Toronto, is one of the most recognizable landmarks in Canada. It  is a 554-metre-tall communications tower, and was the world’s tallest freestanding structure until 2007. You can take an elevator to the top and get a bird’s eye view of the city of Toronto. You can also take part in an  EdgeWalk  and walk around the main pod of the tower. You can even eat at the 360 Restaurant, which rotates to give you a view of the whole city. The tower is also usually lit at night with different  colours  for special occasions,  such as red and white on Canada Day. 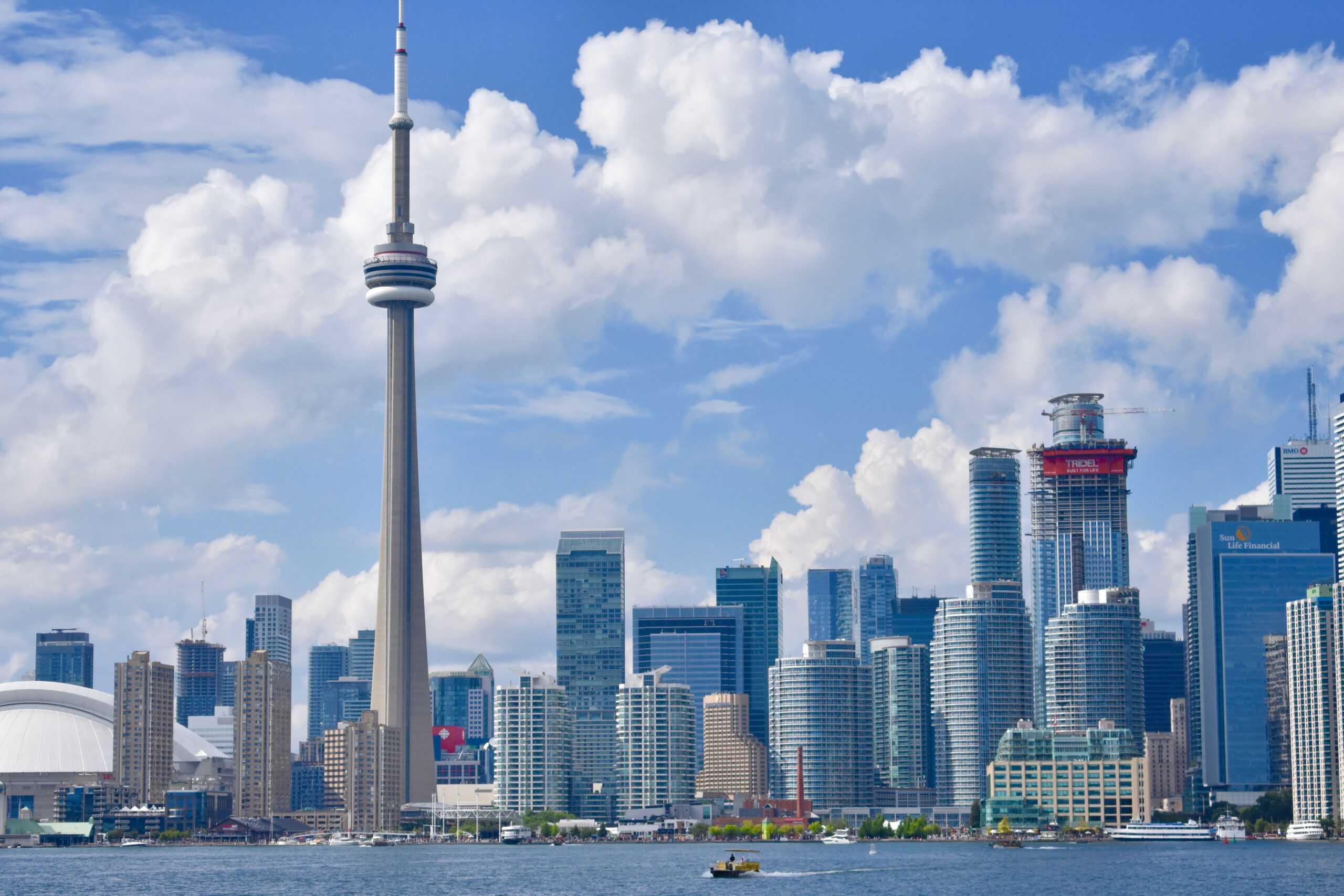 Ottawa is the capital city of Canada  and  has lots to see and do. Visit the Rideau Canal National Historic Site that connects Ottawa to Lake Ontario and the Saint Lawrence River in Kingston. In the summer, the Canal can be used for boating, and in the winter, you can go ice skating on an eight-kilometre  stretch of the Canal that runs through central Ottawa.

While you’re in Ottawa, you can also take a guided tour of the Parliament buildings and Parliament Hill, which are Canada’s federal government buildings, where you can learn more about Canadian history and politics. If you’re an art or history lover, there are several museums to check out, including the Canadian War Museum, the National Gallery of Canada, and the Canada Space and Aviation Museum. 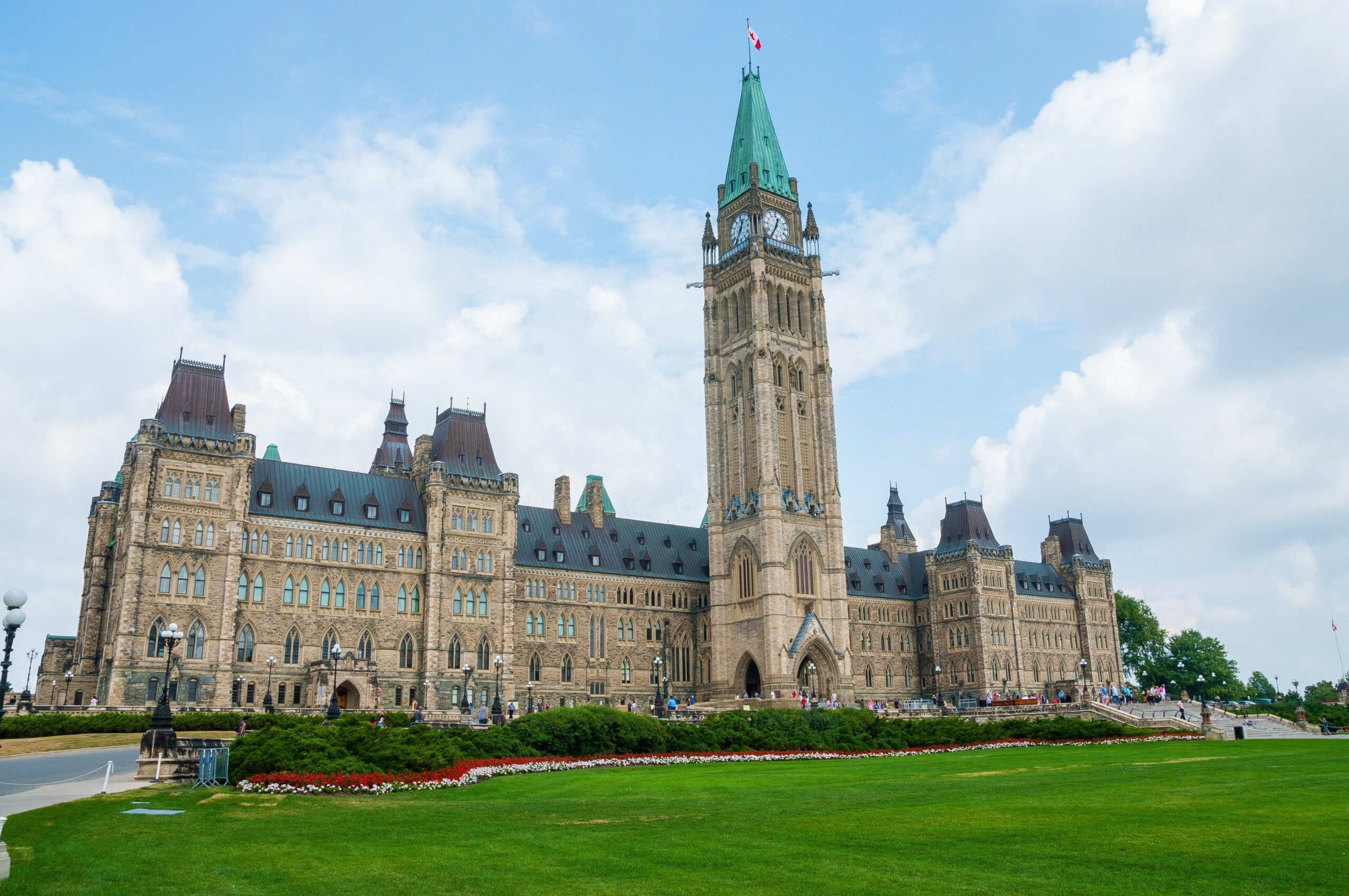 The  Toronto International Film Festival, better known as TIFF, is one of the largest film festivals in the world. The festival runs for 10 days every September and attracts nearly 500, 000 people to the city. Hundreds of films, including Hollywood blockbusters, independent films, short films, and international films, are screened every year. Successful films at TIFF have  also been successful  during awards seasons. Many films that have premiered at TIFF have gone on to win Academy Awards such as  La La Land  (2016),  Jojo Rabbit  (2019),  The King’s Speech  (2010), and  12 Years a Slave  (2012). If you’re a movie lover, make sure to check out TIFF.

Toronto is known for its thriving live theatre scene. Mirvish Productions  is the largest commercial theatre producer in Canada. Each year, Mirvish puts on seven or eight large-scale plays and musicals. There is often at least one Broadway National Tour on the schedule. Past Mirvish productions have included:  Wicked, The Lion King, Come  From  Away, Dear Evan Hansen, Miss Saigon, and many more.

There are also several smaller theatre companies around Toronto, including Soulpepper, Tarragon Theatre,  The Musical Stage Company,  Canadian Stage, and others. These theatres put on a wide variety of new and classic shows every year including, improv, dance, Shakespeare, one-act plays, and puppet shows.

There’s also the  Toronto Fringe Festival  that happens every summer for approximately 10  days. This event is one of the largest theatre festivals in Canada and showcases over 150 productions at performing arts venues across the city. Tickets are affordable at under $15 per show. The festival includes lots of other events and activities, such as late-night parties and shows just for kids.

Canada’s Wonderland  is Canada’s biggest theme park. It’s in Vaughan, Ontario, approximately 25  kilometres  from downtown Toronto, and is open daily from May to Labour Day in September. There are also other holiday events that are held later in the year, such as the Halloween Haunt. Canada’s Wonderland is home to 17 roller coasters, a splash park, Medieval Faire, International Festival, and kids rides and games. It’s fun for the whole family.