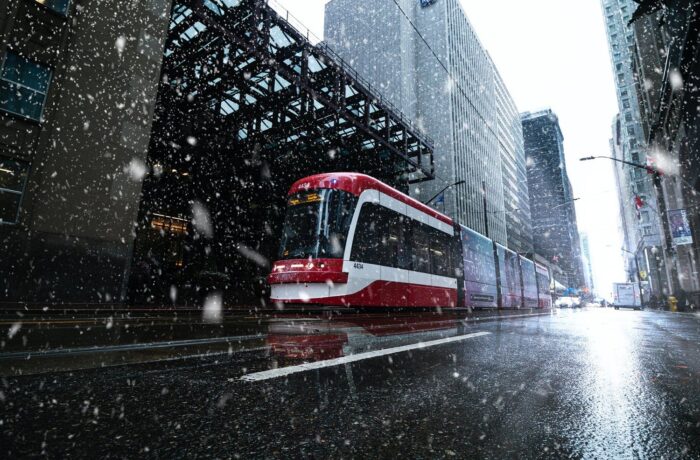 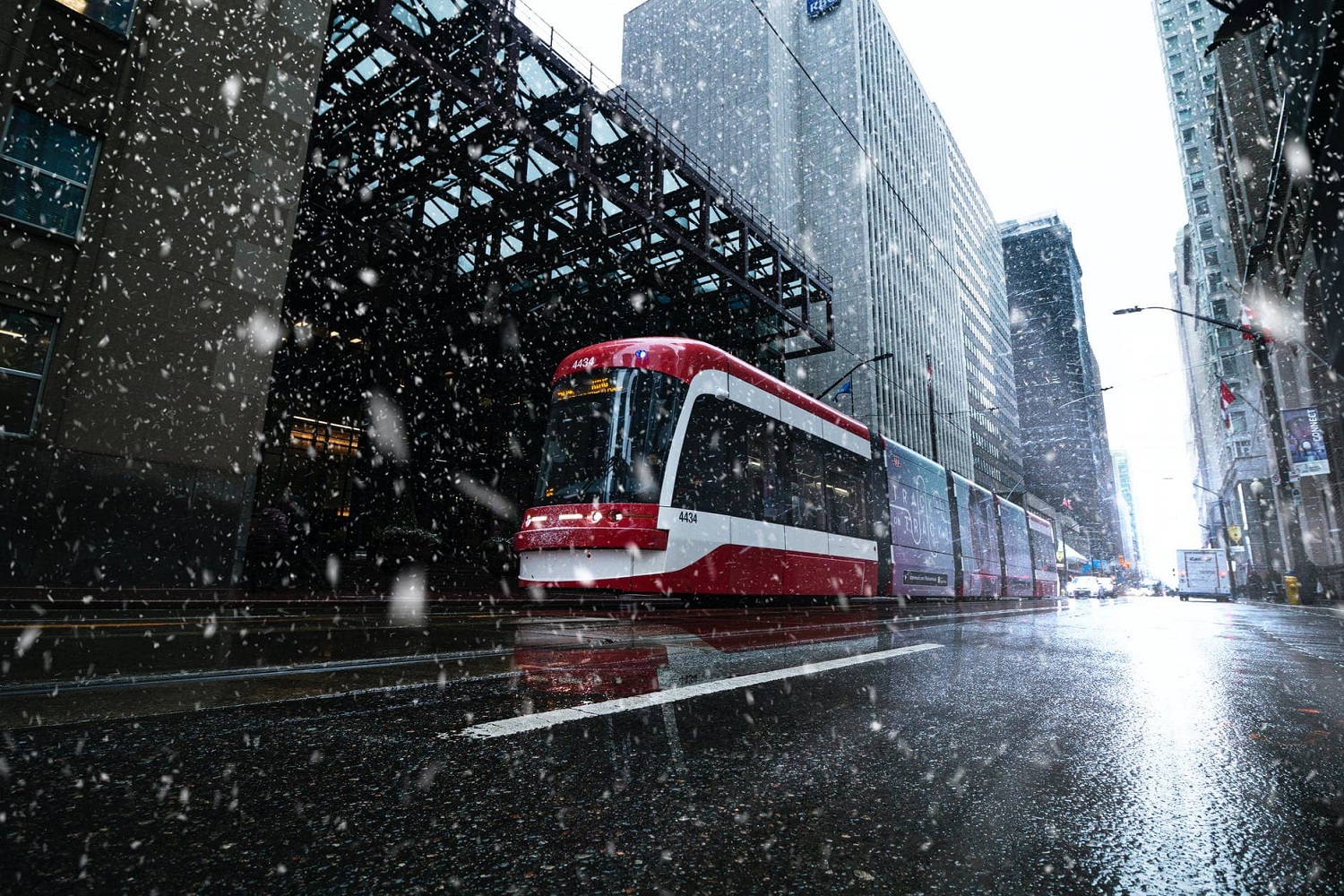 Public transportation (or transit) refers to the system of transport that is available to the public, usually operating on a fixed route and with a schedule. It is an affordable and environmentally friendly way of getting around a city. People use public transit all the time—to get to work or school, to run errands, or for any number of other activities. Cities and towns all over Canada have their own public transit systems. There are also accessible transit options available in many cities for people with disabilities.

Most transit systems are made up of a network of buses that cover routes throughout the city. Some systems are bigger and include other forms of transit:

Whether you take it regularly or only occasionally, it is very useful to become familiar with the public transit in your area. These guidelines will give you a general idea of how public transit in Canada works. Every transit system is different; this should only be used as general advice. Research your local transit to learn exactly how it works.

How do I plan my trip on transit?

To use public transit, you need to determine which buses, subways, or other vehicles will get you from your starting point to your destination. Maps of transit routes and schedules are available online and at some bus stops or stations. Schedules tend to be different on the weekends. Some days have reduced service, like statutory holidays.

Some cities have local trip-planning apps. These apps can help you determine your route and sometimes track when the next vehicle is coming. If your city does not have its own app, you should be able to use Google Maps to plan your route with public transit.

How do I get on and off the vehicle?

There are designated stops for buses and streetcars to pick up passengers. Find out which stop is closest to you. To board a bus, stand at the stop to wait for it to arrive. When the driver sees passengers waiting, they will pull over to let them onto the vehicle. If a bus is full and there is not enough room to let more passengers on, you will have to wait for the next bus.

To get off the bus, there is usually a button to press or rope to pull that will tell the driver to stop at the next stop. Press or pull before the bus arrives at your stop, but after it has already left the previous stop. 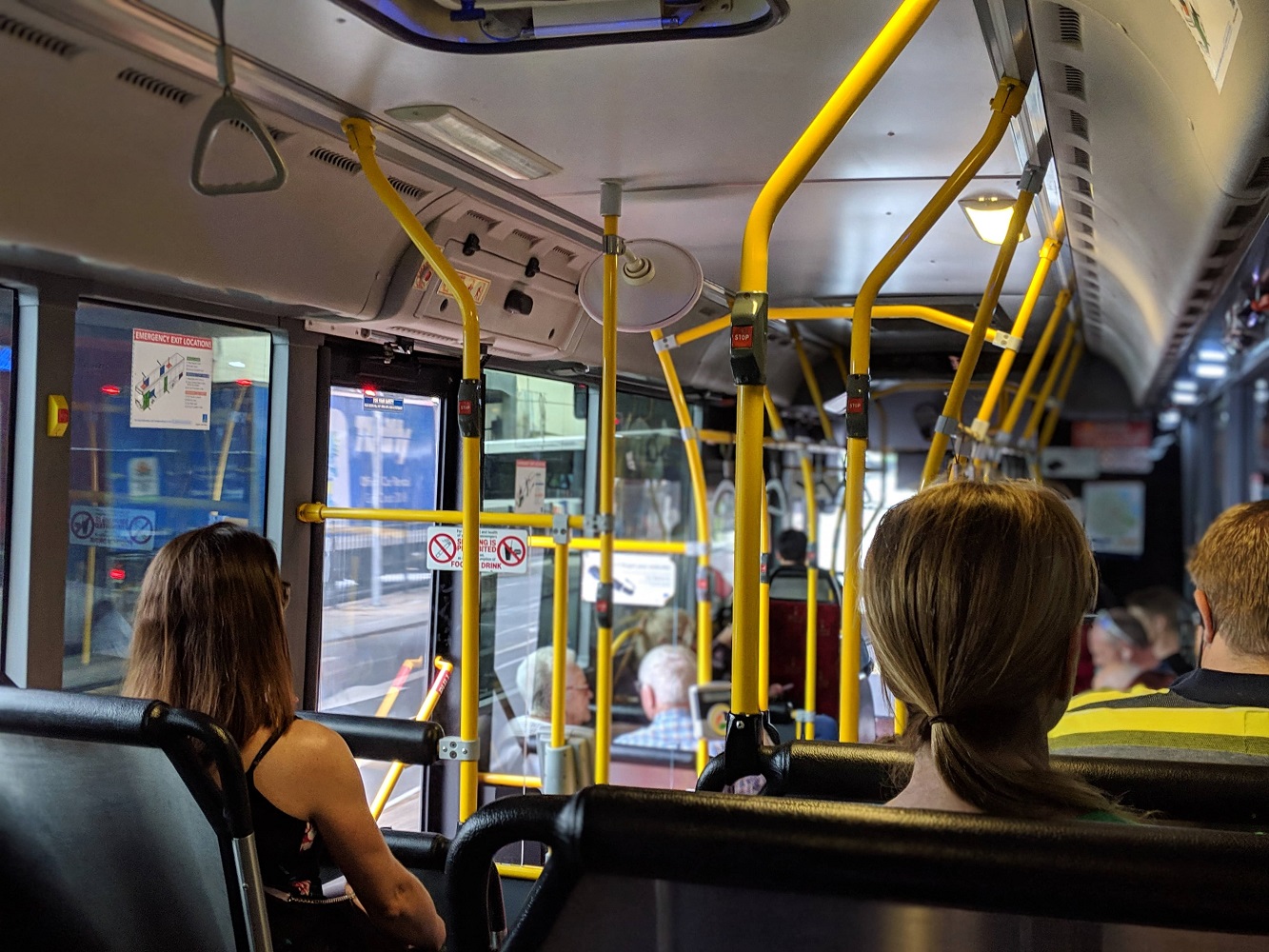 Some vehicles, like subways, stop at every station automatically. You do not have to do anything to indicate that you need to get on or off—simply walk onto or off the vehicle when the doors open. The subway likely has an emergency stop button, but it is only for use in serious situations—do not press it if you need to get off the subway. If you miss your stop, you must wait and exit at the next stop, where you will be able to get on a train in the other direction.

You will have to pay your fare either as you board the vehicle or at the entrance to the station (more on that later).

What should I do if I’m lost or need help?

If you need help with directions or anything else, speak to a transit staff member like a driver or a ticket taker. Depending on the transit system, staff may be wearing a badge or uniform which you can use to identify them.

In case of an emergency, many transit vehicles have a button you can press to alert the staff. The emergency button should be used for serious situations, for example, when someone is in danger (e.g., illness or injury) or a crime has occurred or is about to occur (e.g., harassment, assault, or theft). There are fines for using the emergency button inappropriately.

The cost of public transit is different in every city, but it is usually about $2.50 to $4.00 per one-way trip.

The one-way fare normally includes transfers between different vehicles. You may need to take multiple buses to get to your destination; if this is the case, you probably won’t have to pay multiple fares. Some cities (like Vancouver) have a “zone” system where you pay more for traveling a further distance or switching to a different mode of transit.

Cost is often higher in a city with a bigger, more complex transit system. For example: Toronto is the most populous city in Canada with the largest transit system, and Guelph is a mid-sized city about 95 kilometres away. A one-way adult cash fare for Toronto transit is $3.25, while it is only $3.00 in Guelph.

Some regions are connected to each other by their local transit systems, like Toronto and Brampton. If you get to Brampton by using Toronto public transit, you will have to pay a separate fare to use Brampton transit.

For people who take public transit very regularly, it may be worth buying a transit pass (if this option is available where you live). A pass is when you pay an amount upfront for an unlimited number of trips over a certain period. This might be a day, multiple days, a month, or a year.

To see if it’s worth buying a pass for a certain period of time:

With many public transit systems, there are a few different ways to pay:

If you use cash or tickets to pay the fare, you may be given a transfer ticket. Keep this ticket if you plan on transferring to a second vehicle. Once you have boarded the second vehicle, show it to the driver, so the driver knows that you have already paid, and you will not be asked to pay again.

Discounted fares or passes are often available for youth, students, and seniors. Children under a certain age can usually ride for free.

Wait until everyone who needs to get off the vehicle has done so before you get on. Do not push people out of the way to get onto the vehicle. If you need to exit and someone is in your way, politely ask them to move. 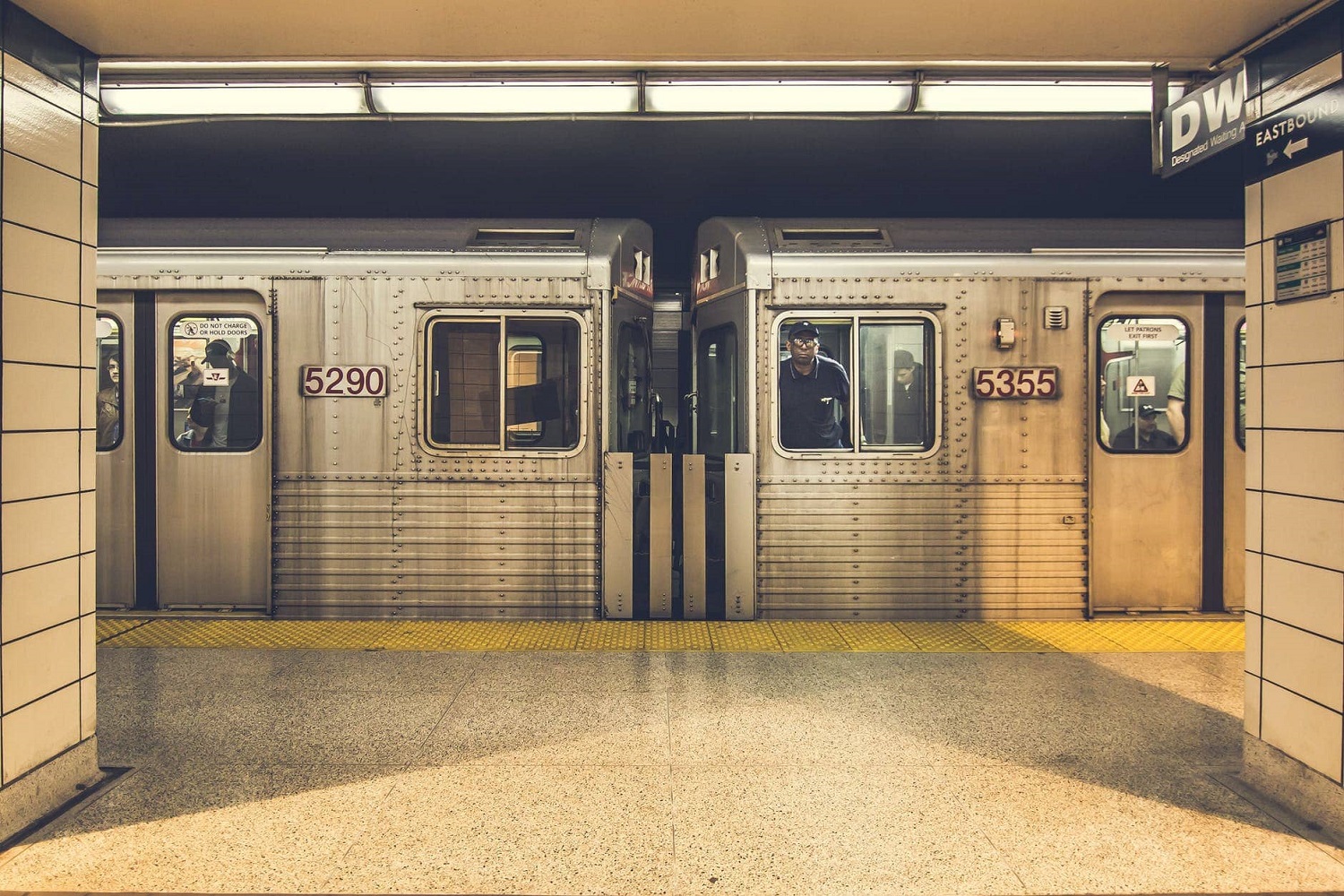 Avoid making loud noise. Use headphones quietly when listening to something on your phone. If you are having a conversation, speak at a low volume.

Avoid eating messy or strong-smelling foods, and be careful with hot drinks.

Avoid using more than one seat. When possible, keep personal items on your lap instead of placing them on the seat beside you. However, it is usually OK to take up more space if there are not a lot of people on the vehicle and you are not taking away a seat that someone else could use.

When possible (if the vehicle is not too busy), keep a reasonable distance from others.

If you can stand, be prepared to give up your seat for elderly people, pregnant people, people with small children, people with disabilities, or anyone else who may need a seat.

Do not leave garbage on the vehicle.

These are links to the websites of the transit systems in major cities throughout Canada. You can find information on schedules and routes and trip planning tools. They are not necessarily the only transit systems in a province or territory: many small and mid-sized cities also have public buses.

Check out this resource: Arrive guides to transit in major cities

Arrive, a website with information for newcomers, has detailed guides for learning and using the transit systems in a few of Canada’s major cities: