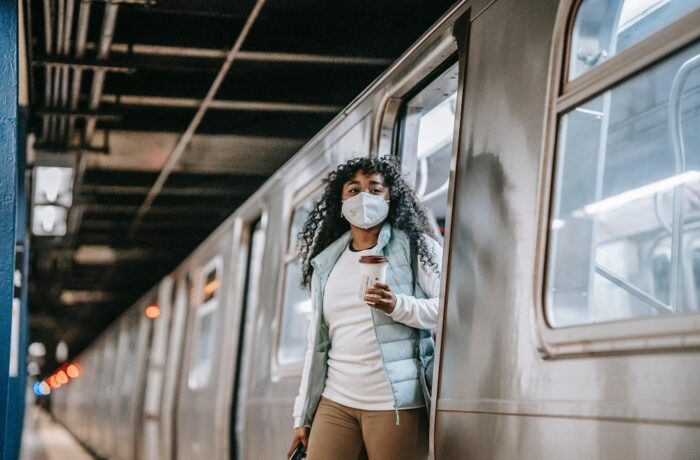 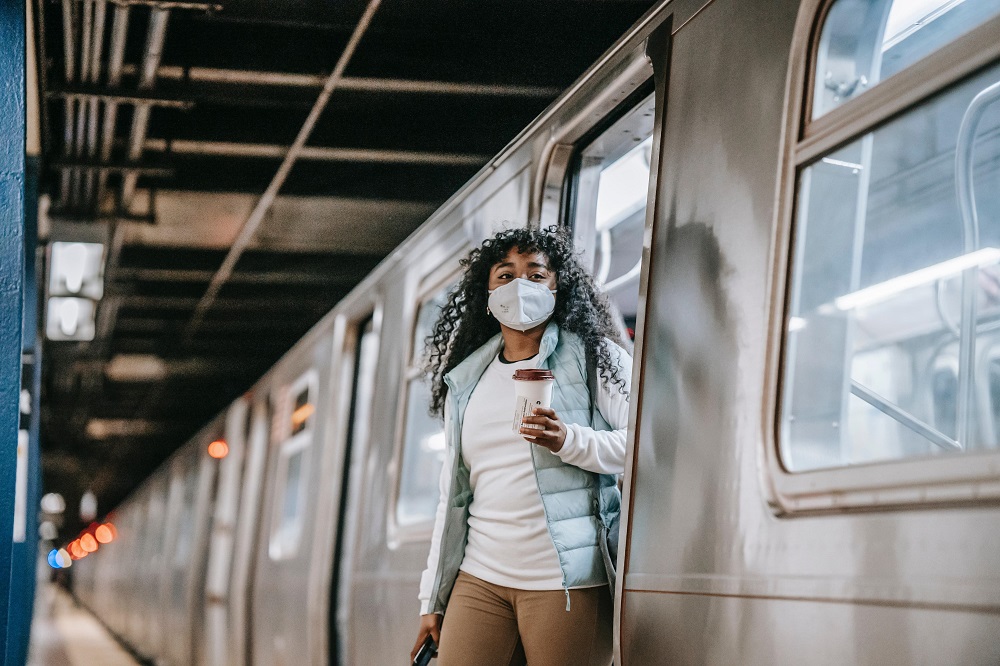 As a new resident of Canada’s most densely populated region, going from point A to point B may not appear simple at first. The Greater Toronto Area (GTA)—including the city of Toronto, and the regions of Durham, York, Peel and Halton—includes over 7,000 square kilometers and a total of 24 cities from Burlington to Brock and everything in-between. These areas are connected through public transit. International students new to the region may find it challenging to efficiently navigate the city’s transit systems.

You may live quite a distance from your classes or your workplace, meaning you’ll have to make travel arrangements. Luckily, there are multiple public transit networks in Canada, all of which are reliable, punctual and designed to suit whatever commuting needs you may have. Commuting is cheap, easy and a great way to explore your city!

The guidelines below should help you become more familiar with what options are available, and what type of public transit to use. They’re also catered generally for the GTA. For a detailed introduction of transit networks all across Canada, read The Newcomer’s Public Transportation in Canada.

Your first priority should be to invest in a transit pass for your local transit service. This can vary depending on what city you live in.

The Toronto Transit Commission (TTC) is the most popular and extensive transit system in Canada. If you’re living in the GTA—especially in Toronto—the TTC’s bus and subway services will be extremely useful. As a student, you are afforded discounts on fares as well. 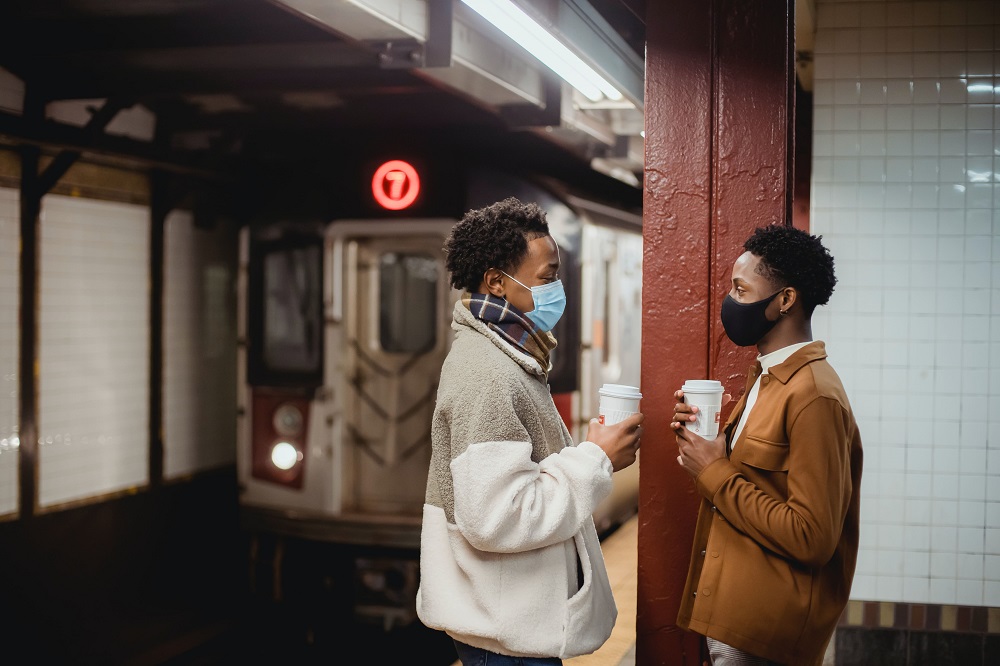 A PRESTO card is one transit pass option, and one of the best when it comes to using public transit. It’s a simple card you can load money on, and use on a large number of transit networks in the GTA and beyond. For more information, check out The Newcomer’s guide to PRESTO cards.

You also save money while using a PRESTO pass. The regular TTC fare per trip is $3.25. This includes free transfers for a continuous journey in one direction. With a PRESTO card, a trip on a bus or subway costs $3.20. This includes a two-hour transfer period to tap onto as many buses, subways, or streetcars as you need to get to your destination.

It may depend on how often you use public transit while you study, but constantly buying tickets or even topping up a reloadable PRESTO card may be more expensive than simply getting a monthly transit pass. A monthly transit pass gives you unlimited use of public transit for a flat monthly rate. For example, the TTC’s monthly pass for students costs $128.15. Spread across an eight-month fall/winter term, the total for that comes to $1025.20.

This is expensive, but depending on how often and how far you travel every day, it could actually be cheaper than paying each time you use public transit. If you don’t travel frequently, simply buying individual tickets or tokens with cash could be cheaper than buying a pass.

Setting up and using transit passes

While you can use a PRESTO card on multiple transit routes across the GTA, you can also get specific transit passes for local city networks. 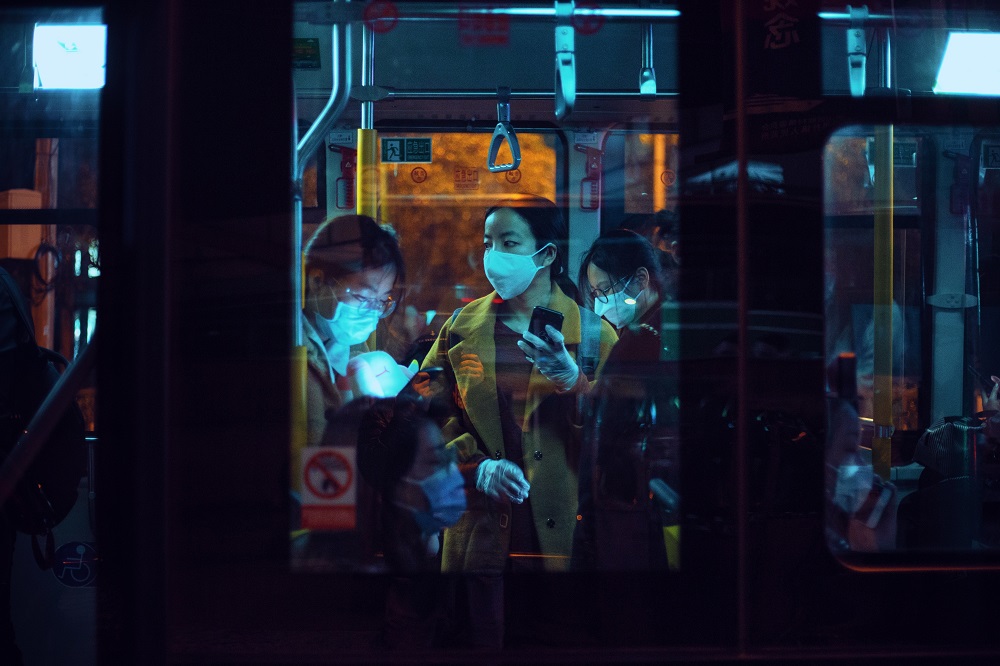 Toronto: You can use the TTC bus and subway system with a PRESTO card. Alternatively, you can set up a TTC monthly student pass at the Bathurst Station Photo ID Office. Here, they’ll ask for proof that you’re a student—so, bring your student ID card. Aside from the monthly fee of $128.15, you’ll also need $5.25 for the TTC Post-Secondary photo ID. This is the physical card you show to access public transit.

You can read more about the TTC photo ID here.

Mississauga: The MiWay bus transit is also accessible with PRESTO. If you study at the University of Toronto Mississauga, you will be eligible for a U-Pass, which lets you ride MiWay for free during your study term. You don’t have to tap your PRESTO card on MiWay buses if you have a U-Pass; just show the driver your pass and enjoy your ride.

Brampton, Durham, Hamilton, Oakville, York: While there are no student passes for using these transit networks, you can buy monthly passes for any of these regions on your PRESTO account. While prices vary depending on the region, it’s usually within the $110-$128/month range. Paying for individual rides also works in these regions.

Inter-transit transfers: With a PRESTO card, you can also transfer between transit systems! For example, if you live in Oakville but study in Toronto, you can transfer from Oakville’s local transit to a GO train that will take you to Toronto for only an extra $0.80, (if it’s within the two-hour transfer window) rather than paying the full price of a GO transit ride. In many cases, you can transfer between networks for free.

How to use the GO network: Unlike other transit systems, the GO network (a network of buses and trains spanning multiple regions, from Niagara to Toronto to Peterborough and many others) uses a “tap on, tap off” method to charge your card. This is applicable on both GO trains and buses. When you use the GO train, tap your PRESTO card on any available terminal at the train station. Make sure you don’t forget to do this before getting on the train, or you could get fined by inspectors onboard. Then, when you get off at your destination, tap your card again on any given terminal at the station.

Similarly, on a GO bus, tap your card once when you board and once again when you exit the bus. This tells the card exactly how much distance you’ve travelled using GO, and how much to charge your card for the trip. If you don’t tap off at your destination, you could get charged a lot more than you should be, because your card will assume you travelled the entire length of the route! Always remember to tap off when you’re using GO transit.

GO default trips: If you only use GO to travel to the same destination from the same starting point every time, you have the option of setting up a default trip. This means you don’t have to tap off at your destination, as long as it’s the same place set as your default. For example, if you always take a GO train from Mississauga to Toronto, and set those as your start and end stations. You will only be charged for a trip to Toronto even if you don’t tap off. This video has a tutorial on how to set up default trips using the PRESTO phone app, but you can also do this in person at any customer service desk at a GO station.

There’s a lot you can do with a few simple first steps. Public transit is one of the best and most reliable ways to get to classes, familiarize yourself with your city (and other cities) and explore your local region. For new students in Canada, it’s a cheap and simple way to cover long distances and make the most out of your experience living in a new country.