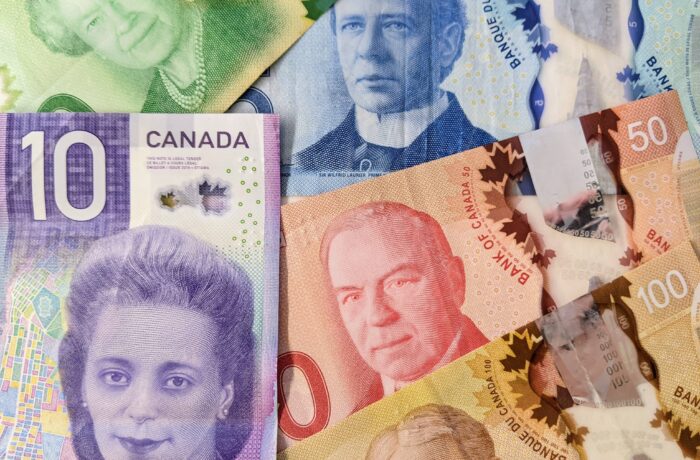 The many faces on Canadian money 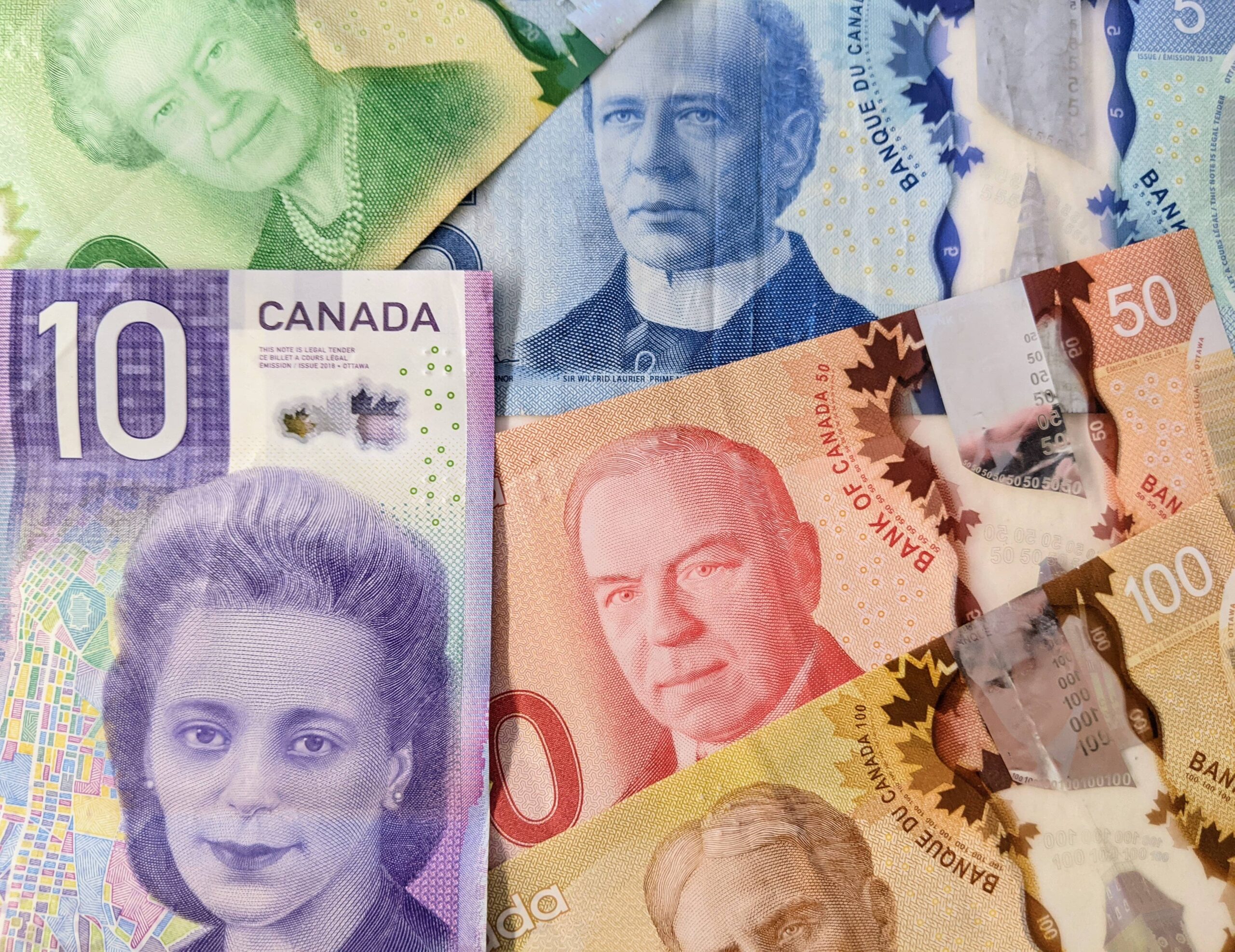 Canadian money is easy to spot. The vivid colours of bright blue, deep purple, rich green, flaming red, and sunset gold create a burst of liveliness to the plastic bills. And on each bill is an important figure in Canadian history. If you’ve ever wondered whose face you’re looking at as you hand $20 to a cashier, look no further because this article will take you through a brief history lesson on cash in Canada.

Born on Nov. 20, 1841 in Canada East (now called Quebec), Sir Wilfrid Laurier saw many career changes in his life. He was a lawyer, a journalist, and later, the seventh prime minister of Canada. From 1896 to 1911, Laurier governed during a time of major change as the age of industrialization transformed society. He also served the longest uninterrupted term of any prime minister in Canadian history. For 15 years as prime minister, he promoted national unity and worked on resolving problems between French and English Canada. Laurier’s encouragement for immigration to Western Canada also led to the creation of the provinces Alberta and Saskatchewan as population sizes in the west grew.

Pitseolak Ashoona: A self-taught artist whose work is not only internationally known but also offers a glimpse into what life was like for an Inuit person living in the early 1900s.

Robertine Barry (‘Françoise’): She was the first female French-Canadian journalist and wrote under the name ‘Francoise’ for anonymity. She was an advocate for women’s rights and equality and was a founding member of the Canadian Women’s Press Club.

Won Alexander Cumyow: As the first known Chinese-Canadian born in Canada, he dedicated his life to bridging the gap between Vancouver’s English-speaking and Chinese communities and advocating for the rights of Chinese people in Canada.

Terry Fox: A national icon who lost part of his right leg to cancer and attempted to run across Canada on a prosthetic leg to raise awareness for cancer. He was able to raise $24.7 million and run halfway across the country before the cancer reached his lungs and he passed away.

Lotta Hitschmanova: A Czech-born refugee who came to Canada and founded the Unitarian Service Committee of Canada, an organization dedicated to helping people around the world.

Isapo-muxika (Crowfoot): Leader of the Blackfoot Confederacy who advocated for peace between Indigenous nations and settlers to Canada.

Onondeyoh (Frederick Ogilvie Loft): A Mohawk chief, World War I veteran, and founder of the first, national Indigenous organization in Canada — the League of Indians in Canada.

Viola Desmond was born in Nova Scotia on July 6, 1914. She built her career as a beautician and businesswoman through her school, the Desmond School of Beauty Culture. Desmond was a mentor to young Black women who were training at the school, and many of her graduates would go on to own venues where Desmond’s beauty products were sold. While Desmond’s accomplishments and commitment to supporting the growth of employment for young Black women were remarkable, they are not why the Bank of Canada chose her to appear on the $10 bill. On Nov. 8, 1946, Desmond went to see a movie at the Roseland Theatre in Glasgow, Nova Scotia. The teller at the theatre refused to sell her floor seats, insisting that it was a “whites only” section and she would need to sit up at the balcony. She sat in a floor seat anyway and was soon dragged out of the theatre by police. The legal fight that followed helped to end segregation in Nova Scotia and in 2010, she was given an apology and pardon, 45 years after she died.

The British monarch has a long history in Canada and used to be on all of the Canadian currency, beginning in 1858. Today, the Queen of the United Kingdom, Queen Elizabeth II, has her portrait on all of the Canadian coins as well as the $20 bill. The Queen is Canada’s head of state, though her power is largely symbolic today and she does not have an active role in Canadian politics. Because of this, the Queen’s portrait on the $20 — and coins — is largely upheld because of tradition.

Twenty-two years is a long time for someone to be prime minister of Canada. Add in that it was during the age of industrialization, the Great Depression, and World War II, it’s no surprise that William Lyon Mackenzie King is the face of the $50 bill. He governed over Canada from 1921 to 1930, and then came back into power from 1935 to 1948. It was under King’s government in 1947 that Canada achieved another milestone in becoming independent from Britain with the Canadian Citizenship Act. This Act deemed citizens of Canada “Canadians,” whereas before they were considered British subjects. While it’s important to remember King’s accomplishments, it’s just as important to acknowledge his controversies. He kept very detailed diaries and made it clear in his writing that he was racist against people of colour and Jewish immigrants. King is undoubtedly a controversial figure, but his prominence in Canadian history is still recognized today.

From 1911 to 1920, Sir Robert Borden led Canada through one of the most difficult periods in history. World War I began in 1914 and at that time, Canada was a self-governing dominion of the British Empire. When Britain declared war, so did Canada. Canadians played an important role in the war, and Borden used Canada’s significance to advocate for greater freedom within the British Empire. While Borden helped create Canada as an independent nation, many of his policies divided Canada and nearly destroyed national unity. He created conscription (forced service in the military) in 1917, which many Canadians strongly disagreed with. He was also unpopular among French Canadians, who felt unrepresented in government and through Borden’s policies.