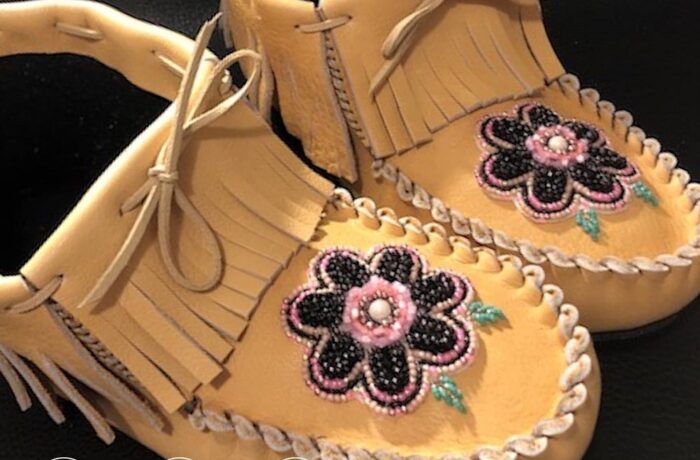 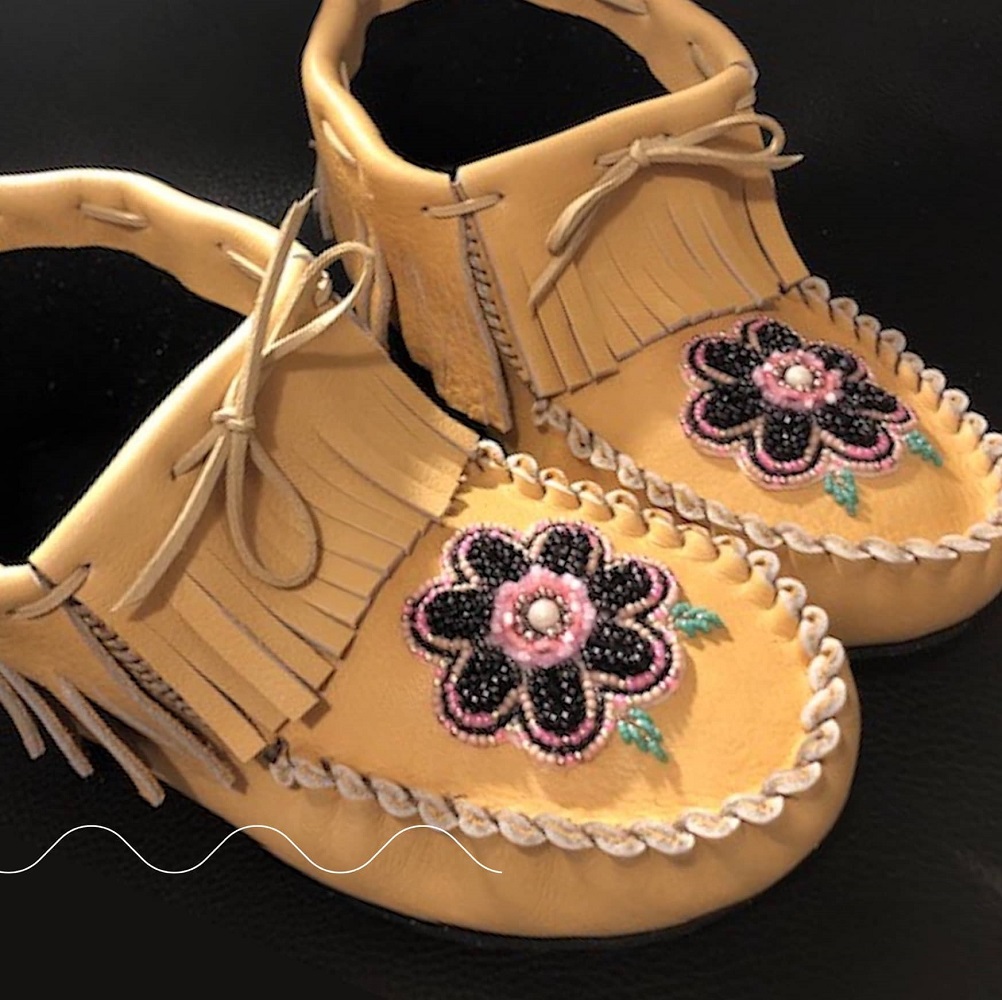 For Melanie Squire, moccasin-making represents more than simply making shoes. To her, it represents learning her mother’s artistic gifts and making sure they are preserved. It represents honouring a part of her identity and ancestry. Most importantly, it’s about ensuring that Indigenous ways of life do not die.

Moccasins are traditional, hand-made shoes usually crafted from a variety of animal furs or leathers and embellished with delicate beadwork. For Squire, it all started when she began a Facebook page in 2010 to showcase her mother’s moccasins. She called the business “Mohawk Mocs” and has watched it take off ever since. Today, Mohawk Mocs has served about 2000 clients, all from the business’ social media pages.

In 2013, after watching her mother make several pairs for family and friends, Squire decided to follow in her mother’s footsteps and began learning how to make moccasins. Despite receiving help and mentorship from her mother, who had been making moccasins for decades, Squire said in an email response that the art of making moccasins takes a very long time to learn.

“It probably took me about a year of practice before I was able to make pairs 100 per cent on my own,” she said. 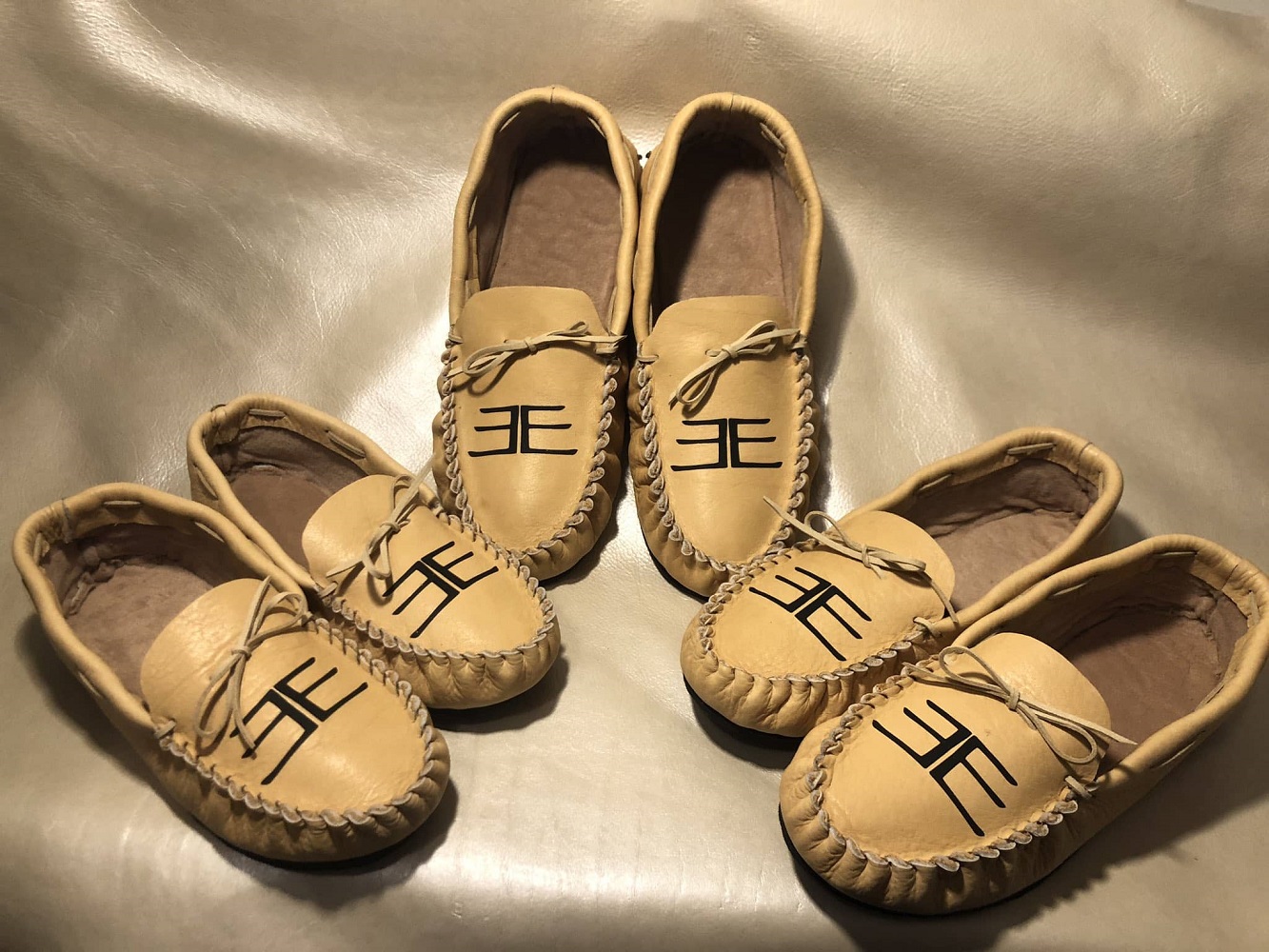 Even though the art is difficult to learn, moccasin-making is an important skill to preserve for many Indigenous groups in North America. Indigenous Nations have different moccasin styles and beadwork which date back centuries ago. Moccasins also make good use of leftover animal furs from hunting, which are used for warmth and insulation. This ensures that all parts of an animal are respected and not simply thrown away.

There are distinct moccasin styles for different occasions and life stages, such as for newly-weds and for burial. There are even specific moccasins for babies.

“I have been taught that when making moccasins for a newborn, it’s important to punch a hole in the middle of the soles. This is because babies are still very connected to the Sky World, and it’s a way to ground them here on Earth,” Squire said.

Even with each pair of moccasins offering a distinct degree of beauty and uniqueness, Squire said that the process of making one pair can take a very long time. While making one pair of adult moccasins with no beadwork takes about one day, the incorporation of beadwork can add days or even weeks to the process. 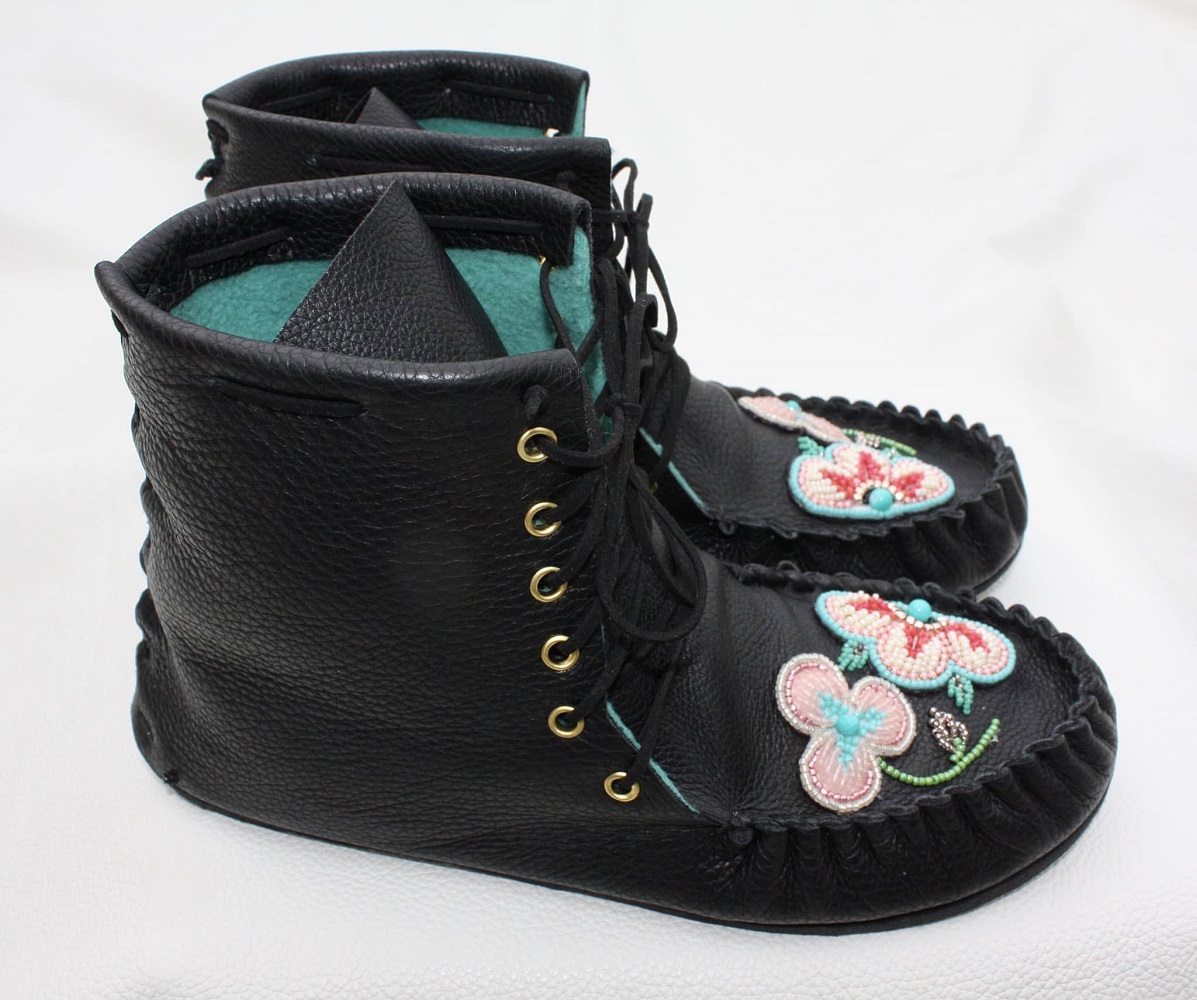 “Beading moccasins is very intricate work and takes quite a long time to complete, depending on the design. I mainly do the traditional Haudenosaunee (Iroquois) raised beaded technique, so it’s taken a bit of time and practice,” Squire said.

She explained that she has seen a resurgence in Indigenous art forms compared to when she was a child. However, Indigenous communities have not been the only groups trying to get involved in these artistic practices. Many big-brand fashion companies have begun to make their own moccasins and have made money from exploiting traditional Indigenous practices.

“I think it’s unfortunate that non-Indigenous companies appropriate and benefit from our art. It’s important that people source authentic Indigenous-made pieces and not those manufactured in factories,” Squire said.

“Moccasins still play a very big role in Haudenosaunee society, and I’m happy to continue creating them. I believe it connects us to our rich past,” she said.