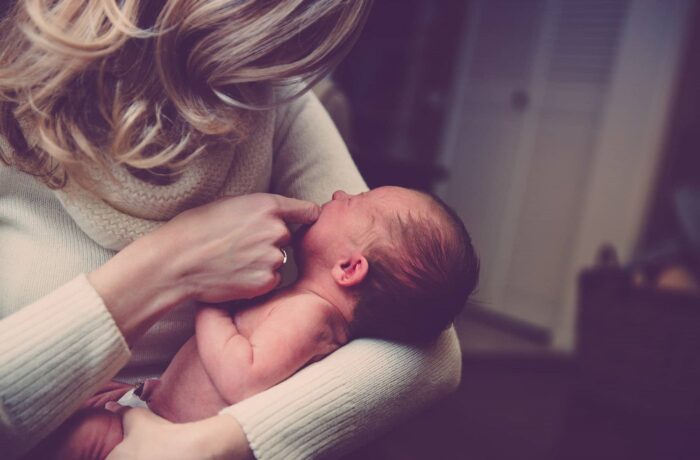 Postpartum depression reveals dark side of parenthood for immigrant mothers 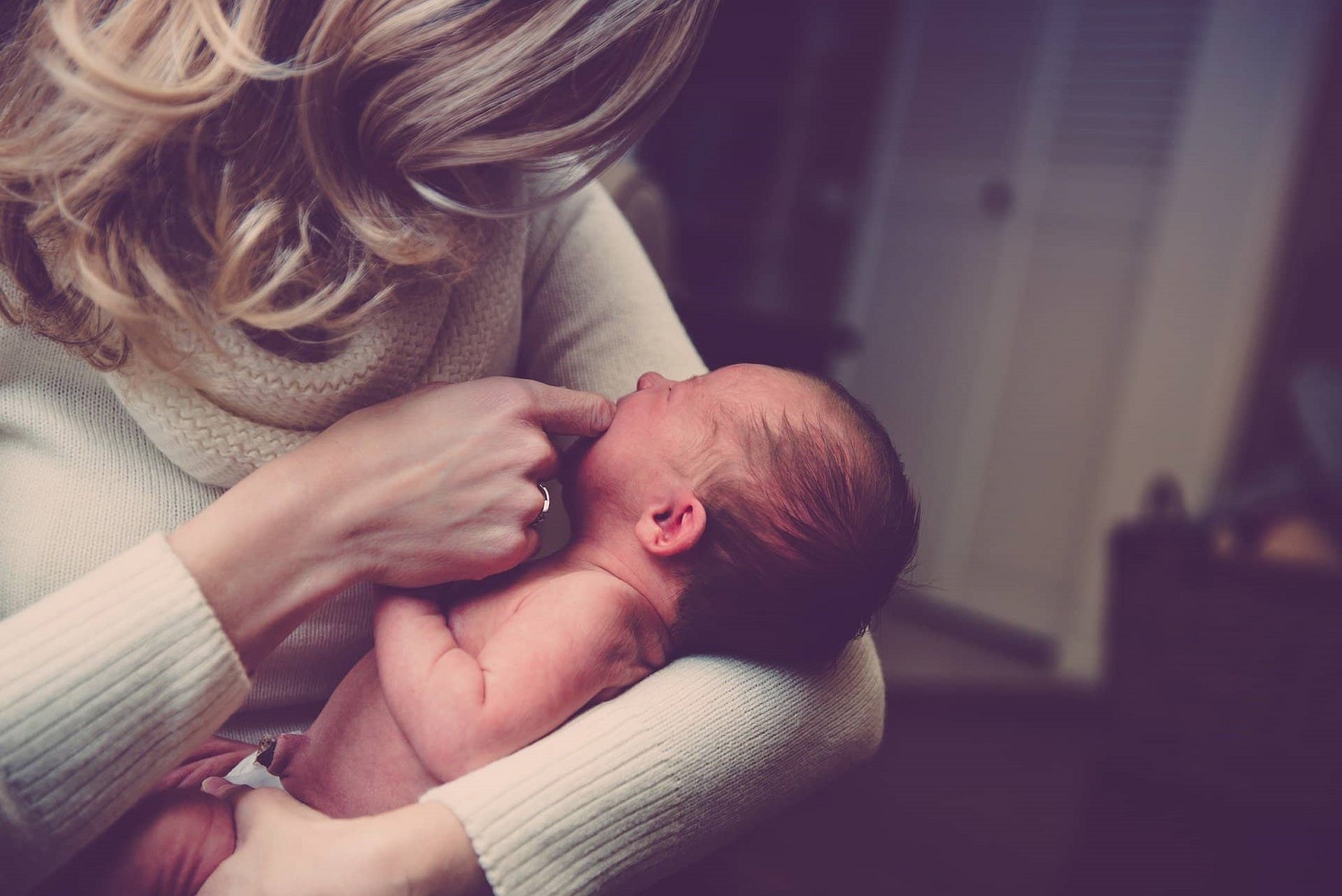 Many women are told that giving birth is supposed to be one of the happiest moments in their life. The transition into parenthood is undoubtedly difficult, yet women are often told that raising a baby should only evoke positive feelings. As much as parents may want to bond with their new baby and transition smoothly into parenthood, this is not always possible. Many mothers experience postpartum blues or even postpartum mood disorders after giving birth and may not be aware of how to get help.

Postpartum blues refers to when women feel sad, exhausted, and overwhelmed as they transition into their new roles as mothers. This is very common among new mothers, with four out of five women experiencing these symptoms. It may take a couple of days or up to a few weeks for these symptoms to disappear.

Postpartum mood disorders can also occur in new fathers. Research shows that approximately 10 per cent of fathers experience depression within their child’s first year of life. Additionally, 25 to 50 per cent of fathers whose partners experience postpartum depression will also deal with this mental illness. Symptoms of a postpartum mood disorder can often overlap with those of postpartum blues, except that these feelings are more intense and do not go away on their own. Women experiencing this mental illness may not feel connected to their new baby and have a difficult time strengthening that bond.

Cindy-Lee Dennis is a professor and researcher at the University of Toronto, whose work focuses on improving the health of both parents and babies throughout and after pregnancy. Her work has largely focused on examining the health of immigrant women throughout their pregnancy and postpartum period. In 2015, Dennis and other researchers published a study which suggested that about 20 per cent of newcomer women experience some type of depressive symptoms within their child’s first year of life. Additionally, they are twice as likely to experience postpartum depression compared to non-immigrant women.

Health Nexus is one of the organizations in Toronto hoping to provide better support for immigrant women dealing with postpartum depression. The organization provides information and resources regarding different health topics for vulnerable populations that may not have access to them. Hiltrud Dawson, the team lead at Health Nexus, said that there are many reasons for why women may experience postpartum depression, ranging from the hormonal changes in the postpartum period to the challenges of adjusting to their new role. This, combined with lack of sleep and exhaustion may negatively impact the well-being of new mothers.

For newcomer women, social isolation may also play a role in the development of postpartum depression. Recent immigrants are often unaware of or lack existing social supports, such as parenting support groups or a network of parents whom they can speak to. Typically, having these social supports can help ease the transition into parenthood for many parents.

“They may not have the circle of friends or support that women in Canada have built up,” Dawson said.

Decreasing the stigma around women who experience postpartum depression would also largely help new mothers transition better into their new roles. For newcomer women, it is important to bring this awareness into the community, so that support networks are aware of what they may be going through, Dawson said.

“The father, the relatives, any community leaders should know about it, so that they don’t respond in the typical way that would perpetuate the stigma,” Dawson said.

Aside from stigma, there are still some misconceptions about postpartum depression which continue to negatively impact those experiencing this mental health issue.

“There is still this idea that people can just snap out of it because they’ve got a lovely baby, and they should just be happy,” Dawson said.

Instead, women and those around them should acknowledge that there can be difficult sides to motherhood and find healthy ways to cope with and support this life-changing transition.